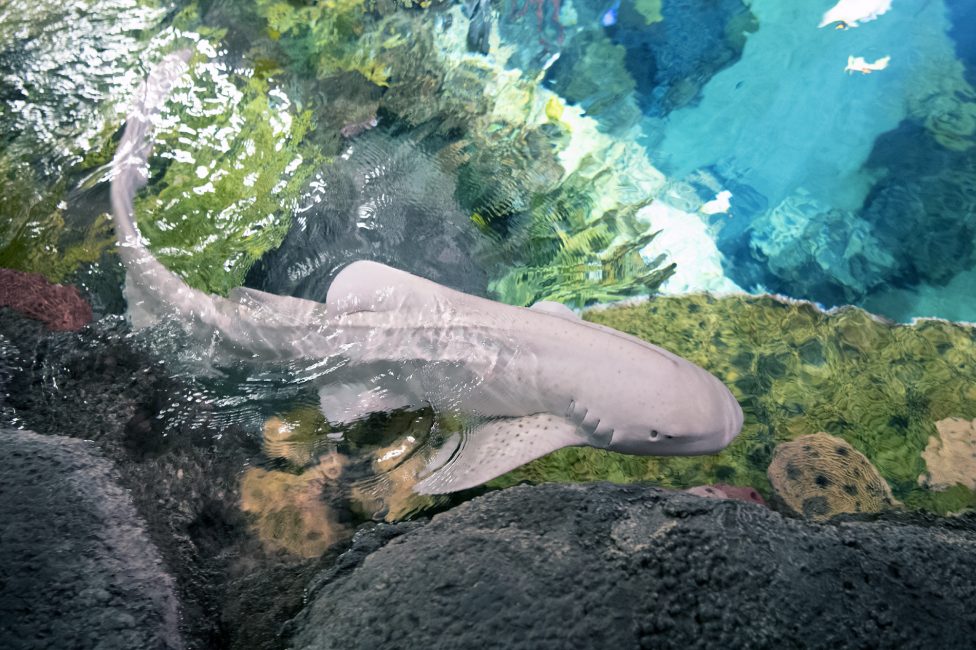 Training in the Face of Curiosity

Captain Spaulding, the zebra shark, Stegostoma tigrinum, in the Ocean Wonders: Sharks! Coral Reef Tunnel at WCS’s New York Aquarium, is a favorite for the public. His naturally curious nature and distinctive body shape makes him fun to watch.

From a training perspective, the shark’s curiosity makes desensitization to novel stimuli easier, but it also makes holding his attention difficult. Over the past few years, Captain’s preferences for things like food types and tactile sensations have shifted as he’s grown older.

Lately, he’s been most attentive when his sessions are faster-paced and varied with different behaviors and locations, for example, targeting in a circle and then gently rubbing his rostrum. Paying close attention to his response during sessions, like him turning immediately back to face us, allows the staff to continually alter things so that we can maximize his success.

It’s so rewarding watching his shift in behavior when he’s being fully engaged and stimulated by an interesting session. It has taught me the benefit adaptability provides in being a better overall trainer. 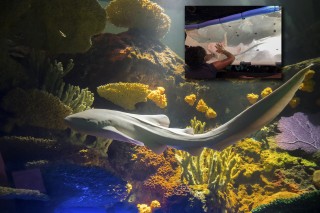 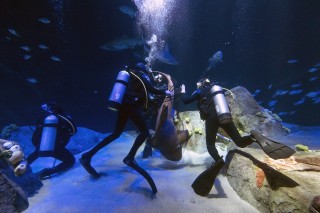 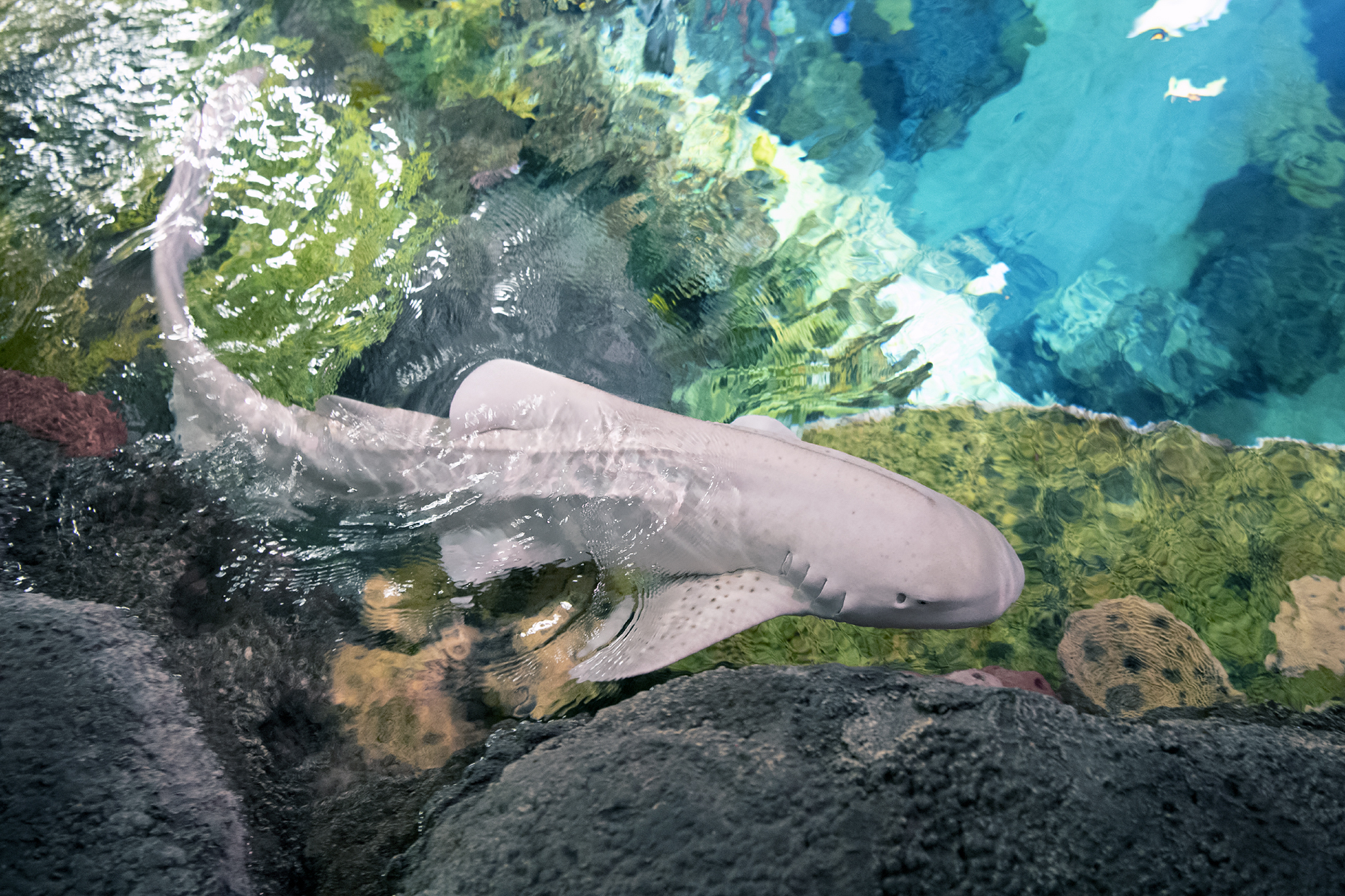