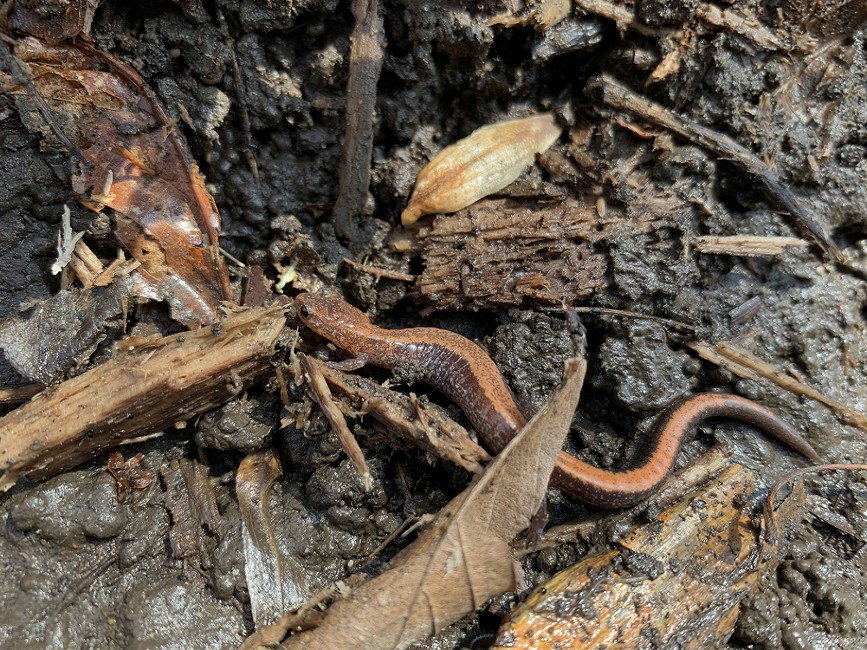 Living among the fallen logs and leaves of New York’s temperate forests is the state’s most plentiful amphibian. With a native range spanning Tennessee to Canada, estimates put the total population of this species in the millions, yet chances are you’ve never seen a single one.

Meet the red-backed salamander (Plethodon cinereus). This shy, secretive amphibian is found throughout New York state. During the day they typically hide somewhere cool and damp such as under rocks, leaves, and rotting logs, emerging primarily at night to forage. They belong to the family Plethodontidae, and what makes this family unique among salamanders is the fact that most species don’t have lungs or even gills. Instead, red–backed salamanders and other terrestrial plethodontids breathe through their skin.

As their name suggests, these diminutive salamanders can be identified by the prominent red stripe on their backs. However, an unstriped variation (or “leadback,” as it’s commonly called) occurs naturally across their range, which can lead to confusion for the inexperienced salamander seeker.

Once the cold weather sets in, red-backed salamanders hibernate until spring, meaning there are just a few short weeks left this year to spot one. If you do come across this New York native, please admire but leave them where they were found.

Waking Up to Enjoy the Warmth 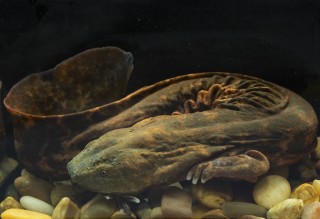 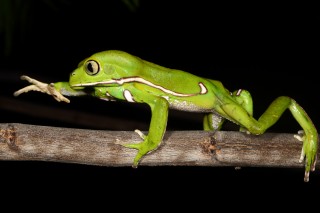 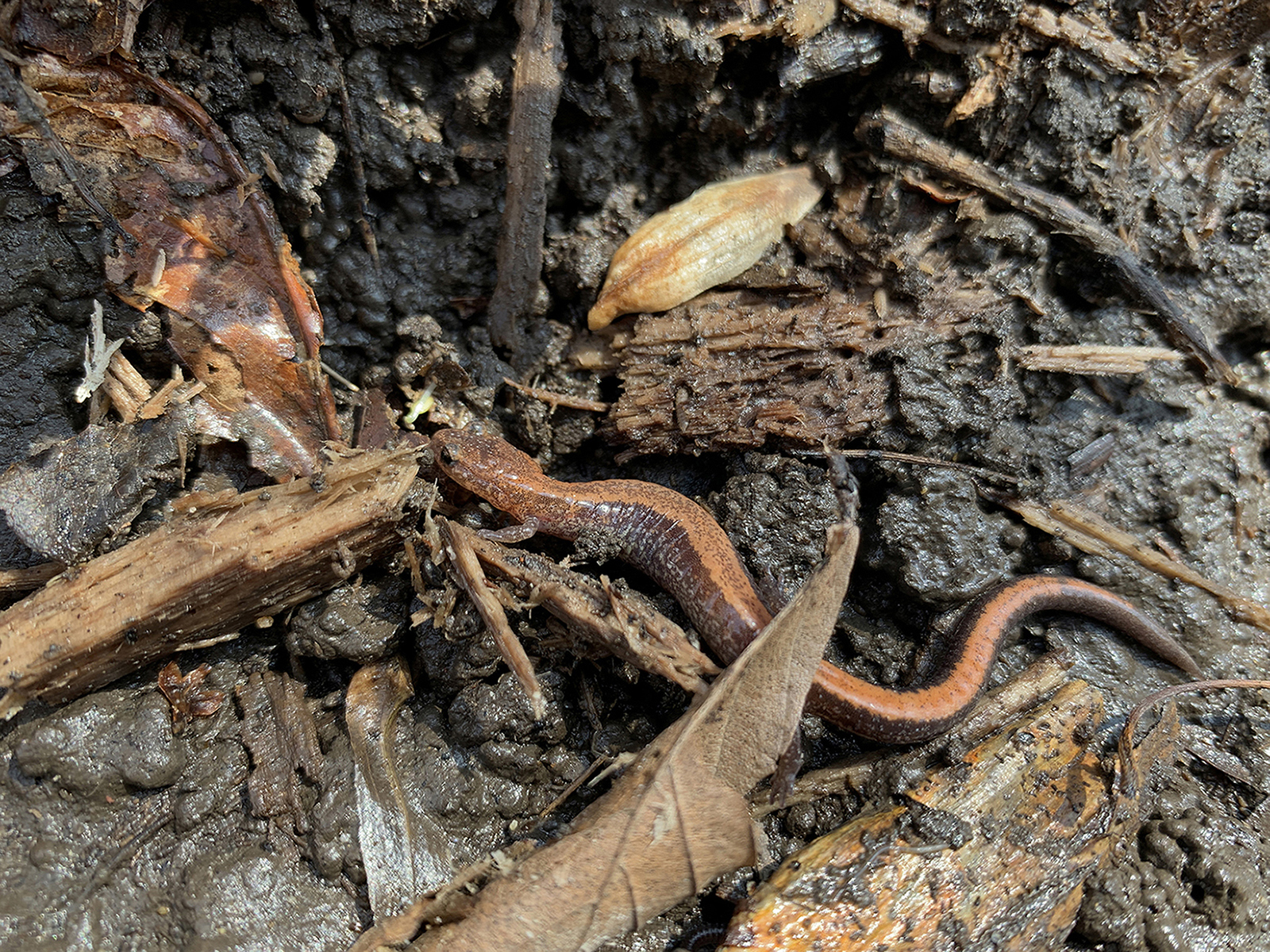