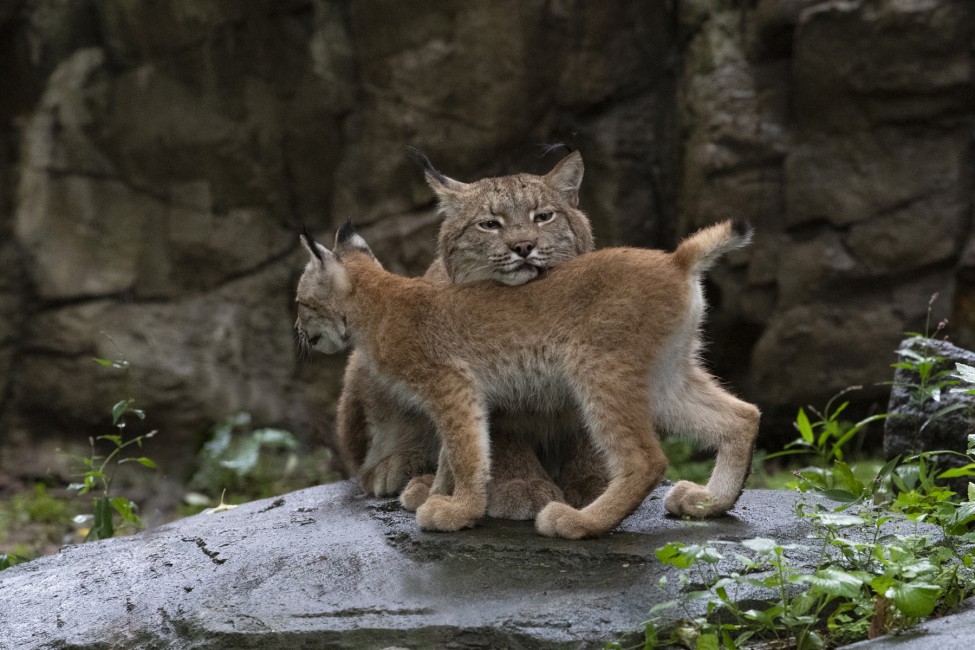 This past May, New York City was uncommonly quiet. With most of the city closed due to the pandemic, keepers at WCS’s Queens Zoo continued working every day to care for the animals. While we were all trying to socially distance, one Canada lynx (Lynx canadensis) was taking it to an extreme.

In the wild, a Canada lynx will find a secure and concealed place to give birth and care for her kittens until their eyes open, and they can begin to explore outside. At the Queens Zoo, keepers provided our female lynx, Daisy, with an enclosed “birthing box” during the expected parturition season, but without results. This spring, Daisy disappeared into her box and was not seen for almost a month.

Food left for her would sometimes disappear overnight, but there was no way of knowing exactly what was happening just out of sight. Allowing Daisy to feel hidden and safe with her kittens was a necessity, so the best thing we could do was trust that the first-time mom would instinctively know what to do. Twenty-nine days later, we got our first glimpse of what turned out to be one of three fluffy lynx kittens.

Daisy, with her excellent mothering skills, and her three kittens are now on exhibit at the Queens Zoo.

Queens, US Map It 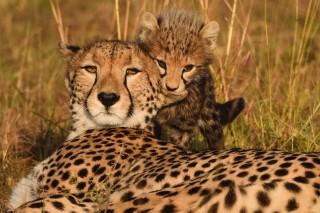 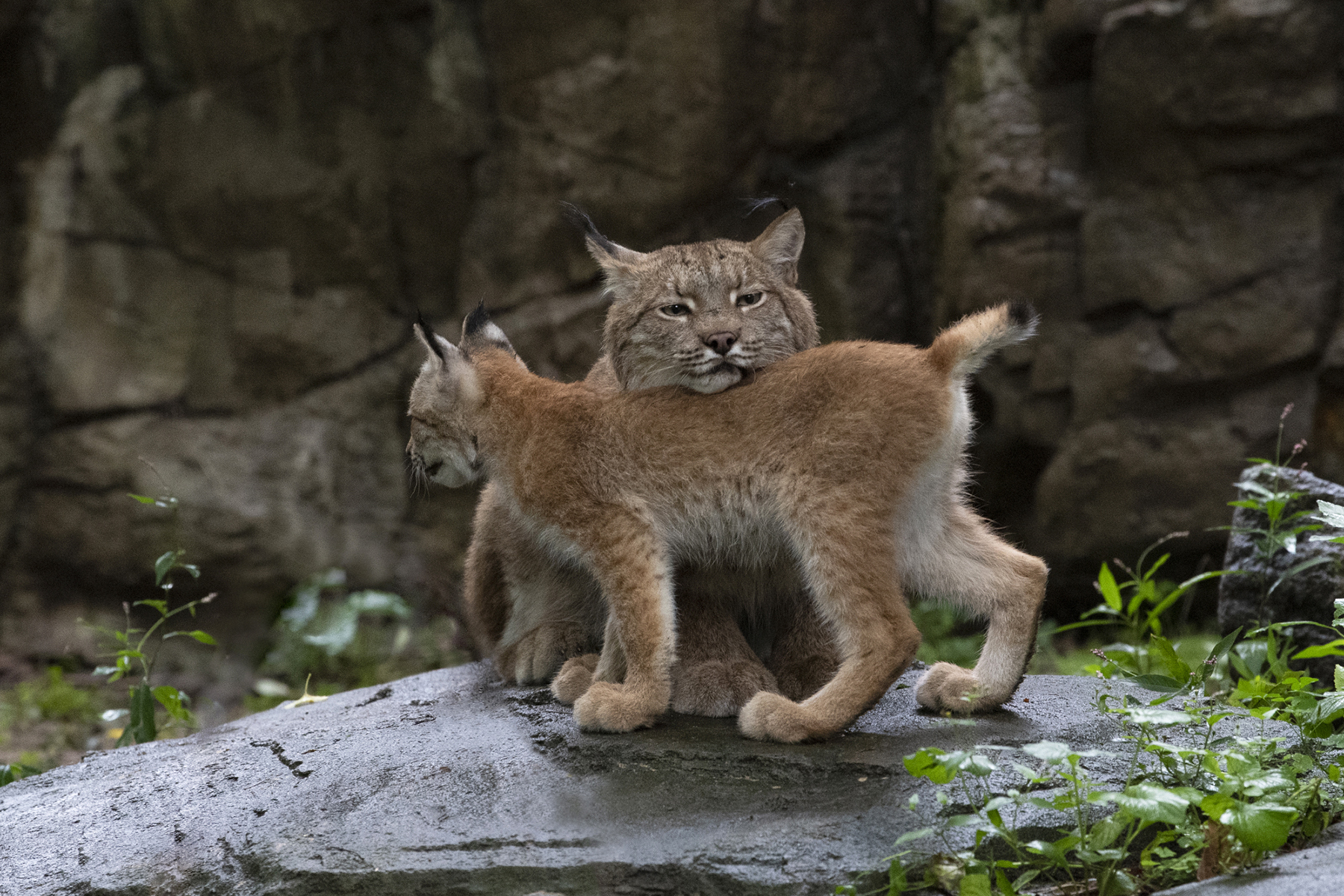