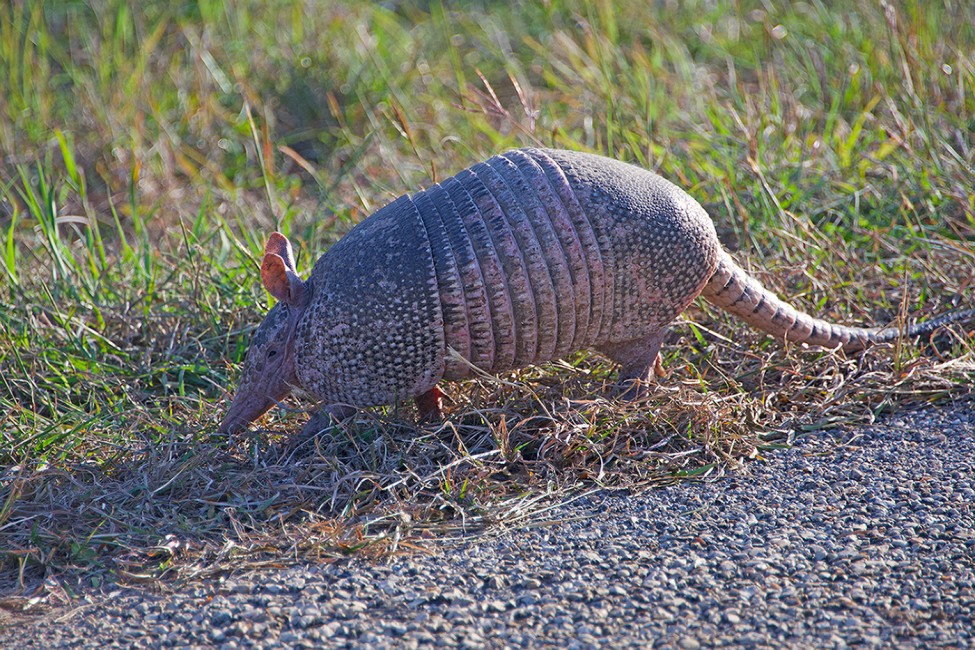 Imaginary Lines and the Nine-banded Armadillo

As I rode my bike further south from New York City to Mexico, I began to see unfamiliar wildlife and was delighted to spot this nine-banded armadillo (Dasypus novemcinctus) lumbering along on a small country road in Texas.

Of all the species of armadillo — and there are more than 20 — the nine-banded is the only to have made it as far north as the United States. All others are found throughout the more southern reaches of the Americas.

While many species distributions are being restricted by climate change and deforestation, this creature has been expanding its range north since at least the late 1800s, when it was only found in Texas. Today, nine-banded armadillos have been seen in Florida, Missouri, and even Nebraska.

Just as the nine-banded armadillo shifted its distribution through time, human cultures and civilizations have done the same through time.

If we go back to the July 4, 1776 Declaration of Independence, the US consisted only of 13 colonies along the Atlantic Ocean. Florida to California was part of the vice royalty of New Spain, and much of the northern mid-west was disputed territory.

In 1821, present day Texas to Colorado and California was part of the newly independent Mexico, but within 30 years, these areas would go on to be acquired by the US. It wasn’t until 1845 that the present day US/Mexico border along the Rio Grande was established.

Even before Europeans first began exploring and claiming the Americas as their own, the Comanche, Wichita, Karankawa, and other Native Americans resided on these lands for thousands of years.

Though humans have drawn imaginary lines in the soil to create territorial boundaries, wildlife, including the nine-banded armadillo, aren’t required to hold passports as they search for shelter, food, and water. Nonetheless, they are still influenced by the different kinds of policies that are enacted by governments, such as those focused on hunting or infrastructure. 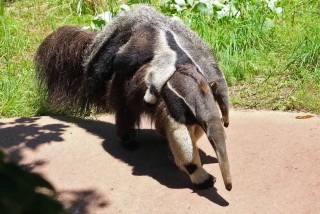 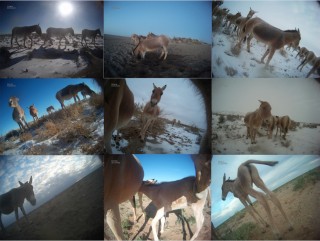 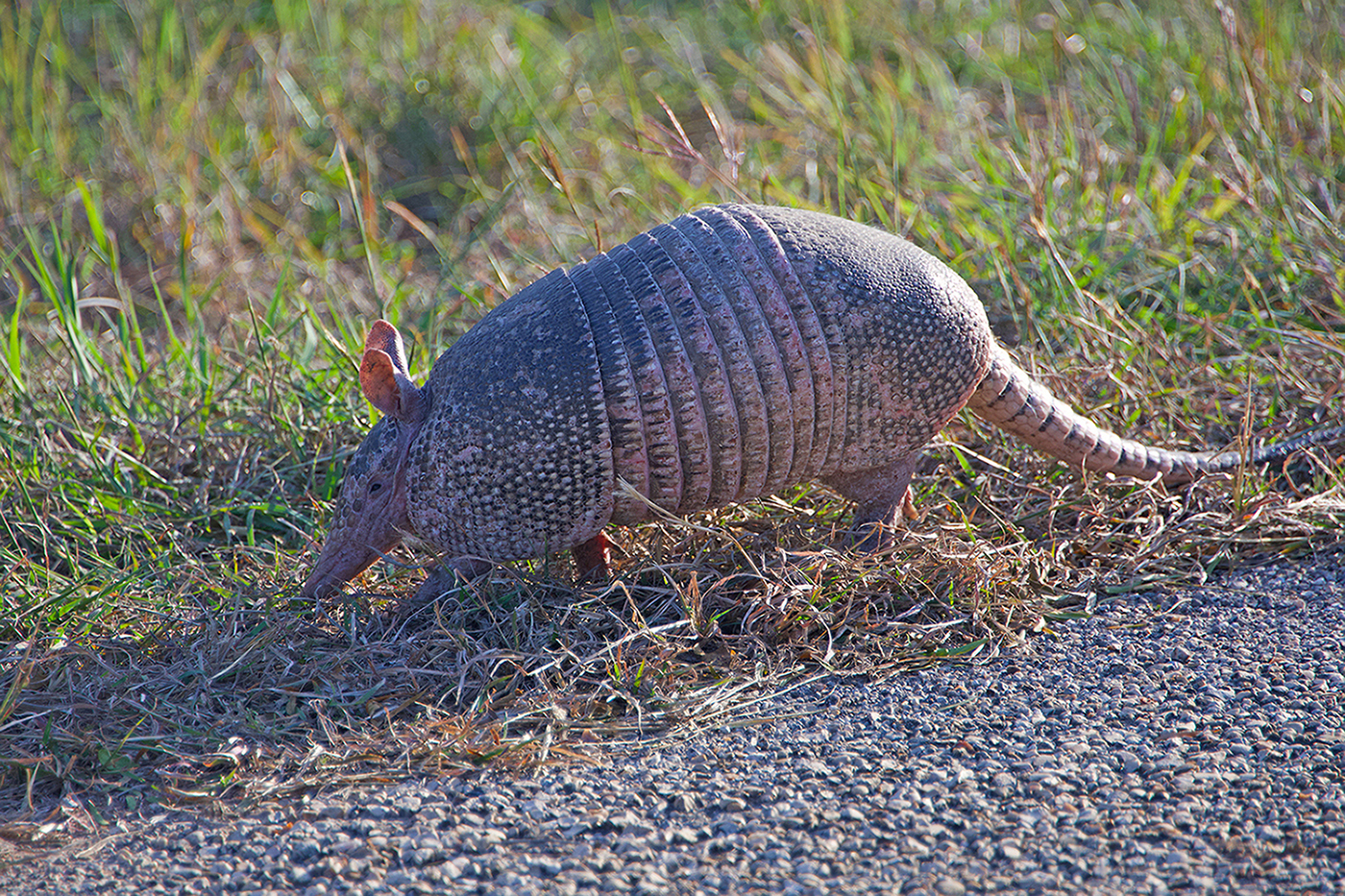