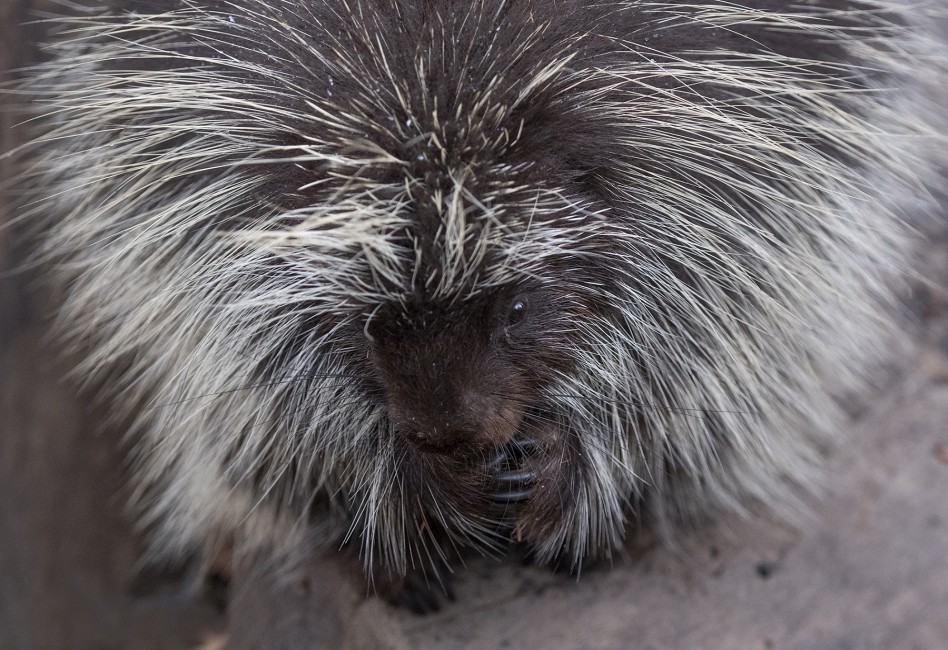 Porcupines can be found on most continents, but the North American porcupine (Erethizon dorsatum) is the only member of its species in the United States. They can’t actually shoot their quills, but the spines will detach from the porcupine if attacked. The barb will stick and migrate nearly a 1/20th of an inch further every hour into an attacker’s skin causing the injured animal harm.

At WCS’s Prospect Park Zoo, you can find “Needles”, our very shy North American porcupine, on the Discovery Trail, usually up in a tree or resting in one of the hollow logs. You can also find her climbing trees to reach a meal of leaves, buds or berries in the summer and bark or evergreen needles in the winter.

Solitary males will call and dance to attract a mate. Needles will have to wait a while longer for a partner to provide this show, giving her more time to keep her favorite snacks all to herself.

EDITOR’ S NOTE: A story of some current animal residents at the Prospect Park Zoo was featured on Sunday’s episode of Animal Planet’s THE ZOO now in its third season. The series takes viewers behind the scenes at the Bronx Zoo and the other WCS wildlife parks in New York City to tell powerful, compelling stories of animals and their care givers, and the zoos’ contribution to conserving wildlife around the globe. 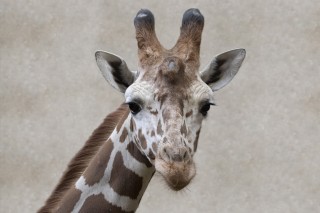 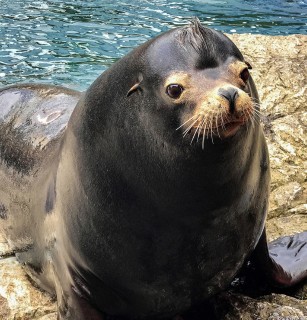 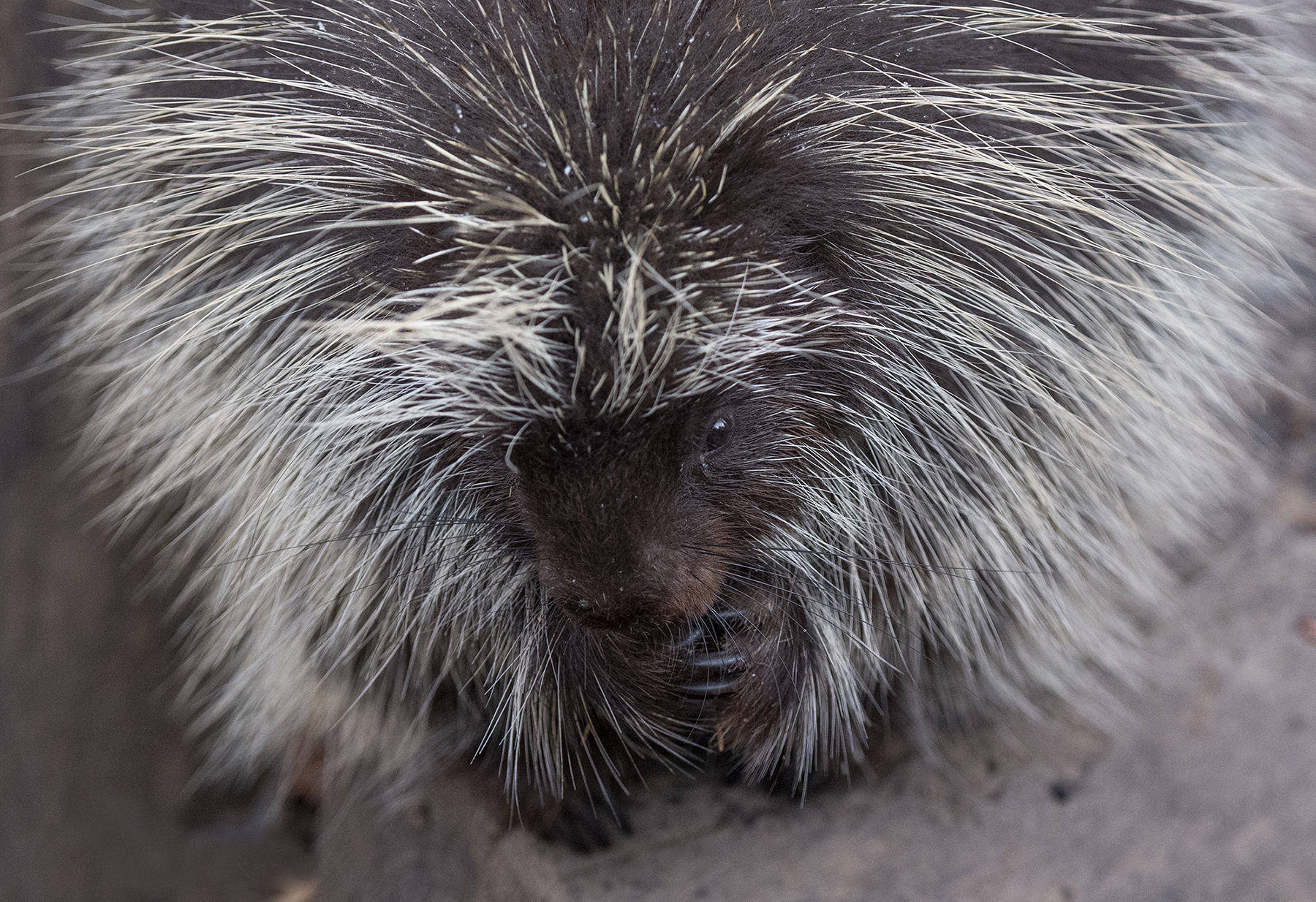