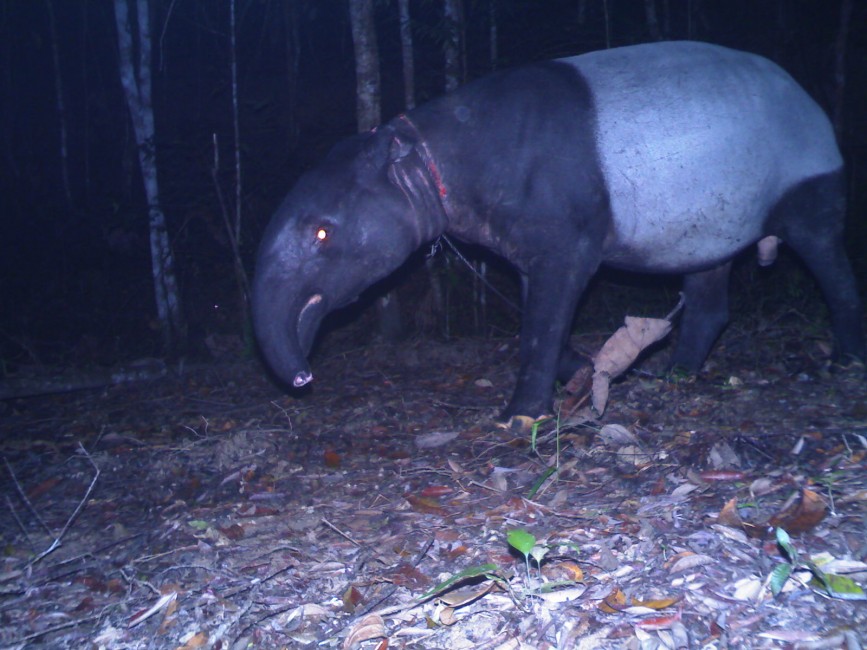 The alliance on fighting wire snares is a new one for Malaysia.

In December 2017 and January 2018, the Malaysian civil societies associated with wildlife and habitat conservation gathered at the Department of Wildlife and National Parks in Malaysia to discuss an initiative to help the department’s fight against wire snares. The opening gambit was simple — wire snares are now pervasive throughout the forests in Malaysia. The department needs help from the societies to educate the public on this menace through a campaign that shows wire snares are torturous to wildlife.

The wire snares are cruel (above, a camera trap photo of a Malayan tapir with a neck injury from a snare.) Death is painfully slow, and in some cases, starvation can occur. This hunting tool is illegal. And wire snares do not discriminate. For wildlife, there are many consequences. Wire snares could accidentally kill an animal mother leaving her young to fend alone. Or snares could slay a territorial male tiger — the subsequent actions of a replacement male could mean infanticide to young tigers living in the home range.

Much will be learned from collaboration including efficiency. As noted in Marvel comic’s Avengers and DC comic’s Justice League, alliances need to be worked at before they can function smoothly. None of the organizations involved has superpowers. However, all those who joined the discussions are keen to end the abuse of wire snares. With superhuman effort, support can be given to anti-snaring units. And perhaps, we will see fewer wire snares in Malaysian forests in the years to come. 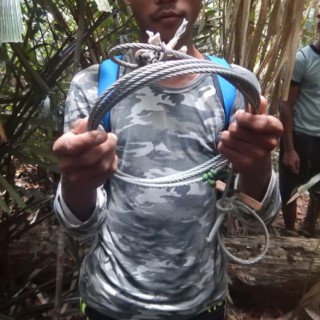 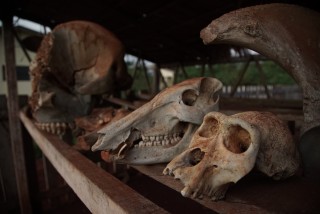 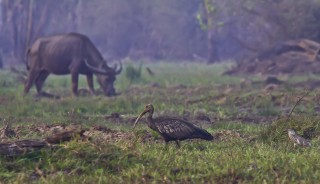 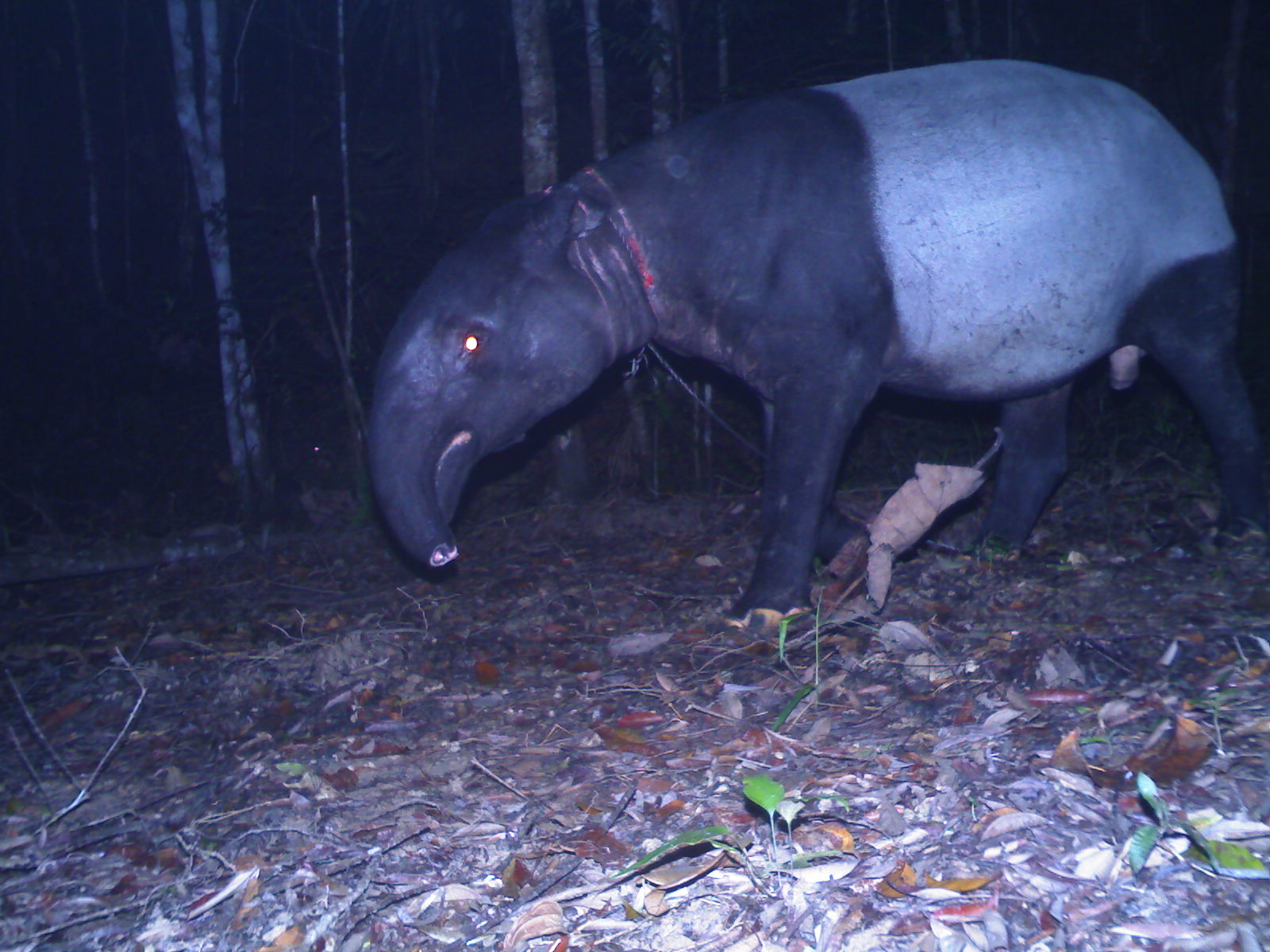