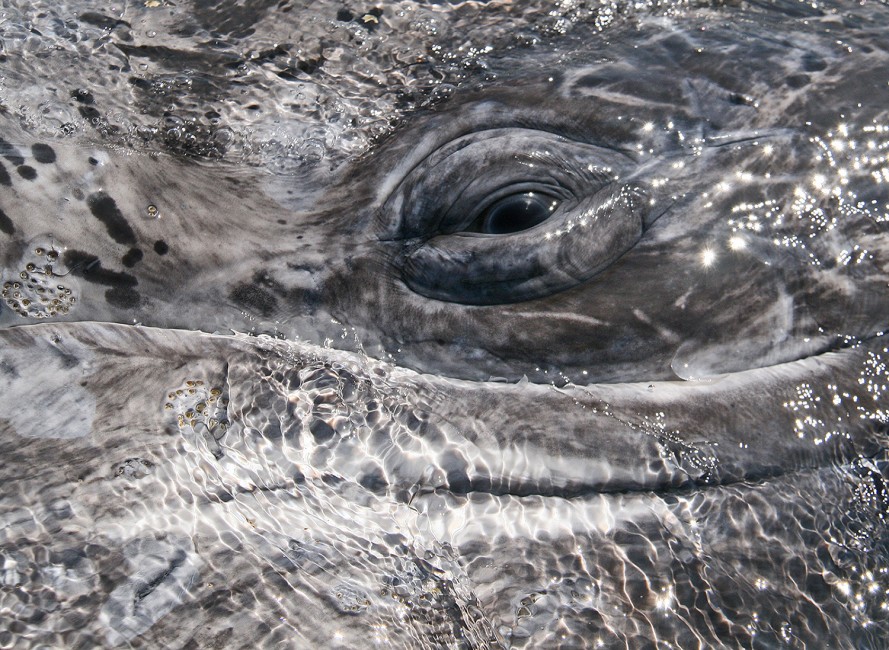 Laguna San Ignacio is one of the locations where California gray whales migrate and congregate annually to deliver their young. Their migration is over 12,000 miles extending from the Bering and Chukchi Seas off Alaska down to the waters of Baja California.

Beginning in the mid-1800s, commercial whalers sailed to the lagoons to harvest the whales for their blubber. This activity began a decline of the gray whale population until they received Endangered status. Commercial whaling of the species was eventually banned but the small population of western gray whales remains on the Endangered list.

In the early 1970s, a fisherman working the waters of the lagoon discovered what is now called “friendly” behavior by the whales. A whale allowed the fisherman to come near without fear or aggression on the animal’s part. Over the decades, this friendly behavior has sparked an ecotourism and whale watching industry that has benefited the local economy with income during the spring season when the protected whales populate the lagoons. Interactions are closely monitored by the local people and the Mexican government to ensure the whales are not harassed or harmed. Whales are free to approach the small boats providing opportunities to take photos like this one of a young gray whale.

Where is the pic mentioned at the end of the article ? 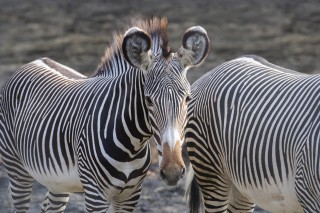 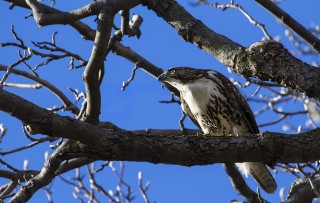 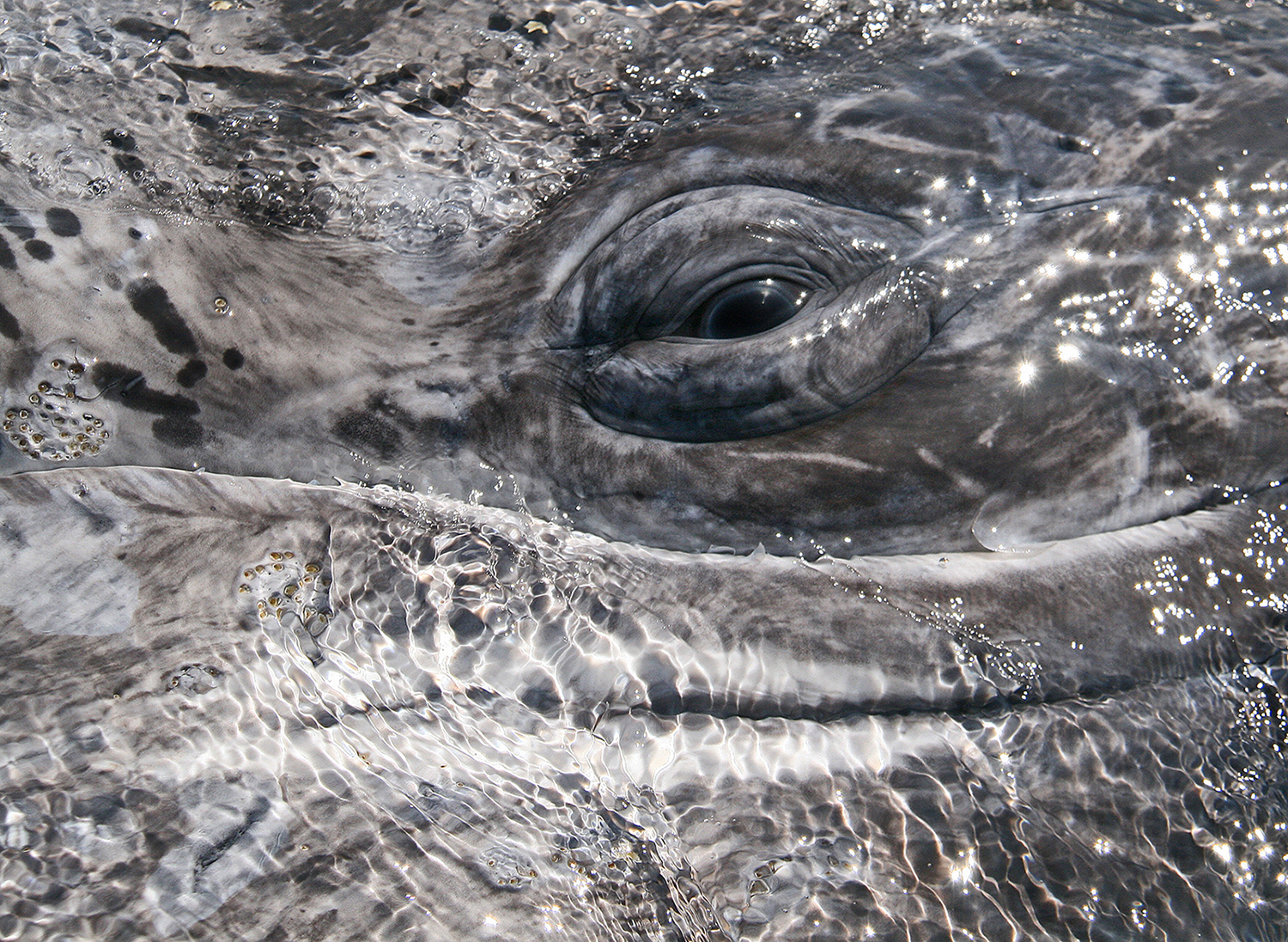