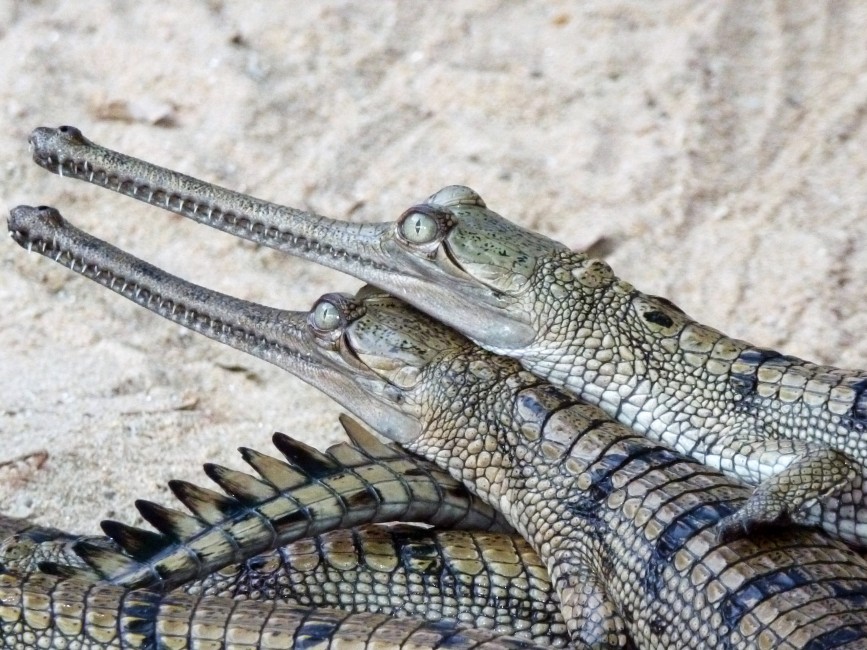 Gharial, Gharial gangeticus, are among the most unique and bizarre-looking of the crocodilians. They have long, narrow snouts studded with 100 needle-sharp teeth that they quickly swing through water to capture fish, their primary prey. Mature males develop a large, bulbous growth on the end of their snout called a ghara (the Hindi word for small pot) hence the name “gharial”.

Male gharial establish a harem of females during the breeding season. The females lay approximately 40-80 eggs in nests on high, sandy banks. Both males and females are extremely protective of their nests and guard them around the clock. When the young are ready to hatch, they emit grunting vocalizations that alert the adults to gently excavate them from their nests. Hatchlings from multiple nests form large crèches, a type of gharial day care. The little ones stay close to the male, often utilizing his head and body as a convenient basking platform while floating in the river.

It’s a Big Pond Out There 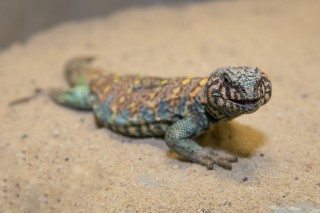 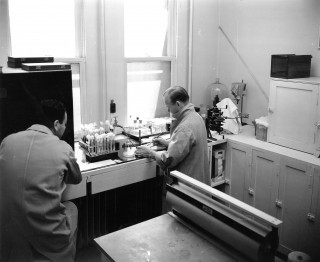 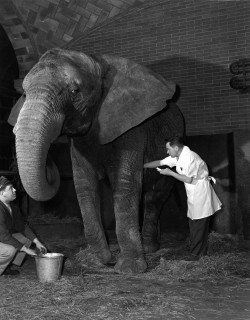 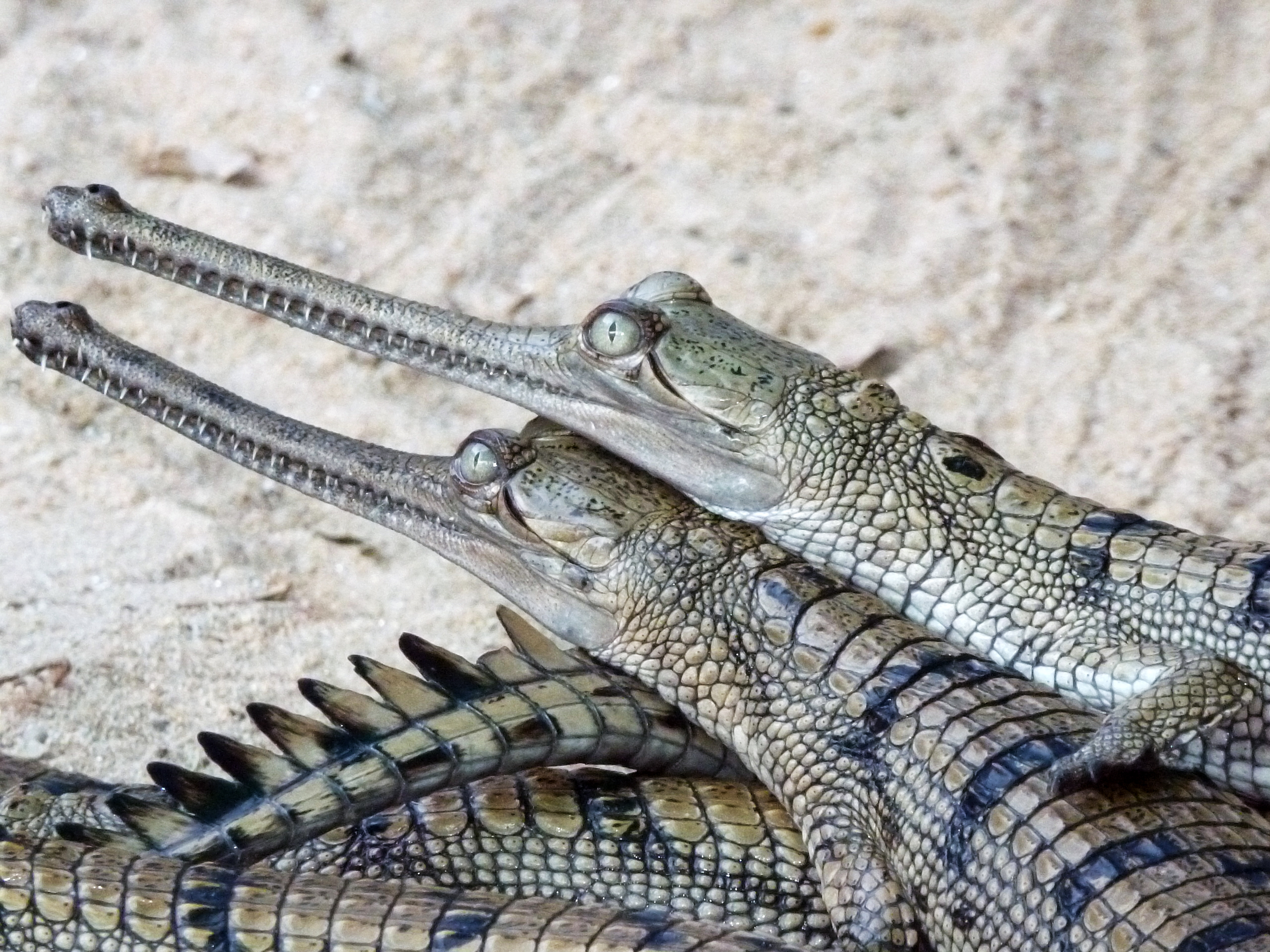