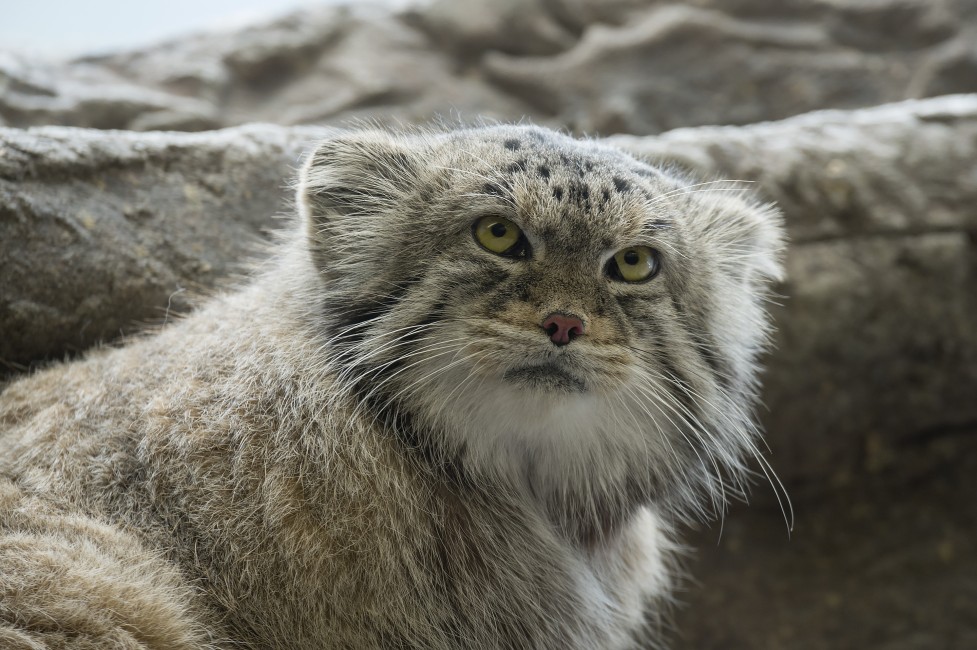 I feel kinship with the Pallas’s cat, also called a manul.

These flat-headed animals, about the size of obese housecats, are the grumpy uncles of the cat world. They are pudgy, disheveled beasts that plod along the high-altitude Central Asian steppe hunting small mammals and birds. Manuls are listed as Near Threatened by the IUCN Red List of Endangered Species due to habitat loss and hunting of these cats and their prey.

Grace and agility are common feline attributes — the manul and I lack them both. Their default expressions are ones of apparent disapproval or suspicion. Manuls probably think they are lithe and balletic, but they are not. They hide behind rocks too small to conceal their girth, and they are poor runners who exhaust easily. Me? Check, check, and check. Having recognized these shared attributes, I feel affection for the manul.

The manul? It probably doesn’t care what I think.

Across the Ussuri Kray - Translation by Jonathan C. Slaght

Jonathan…love your image. As a cat fanatic, I fell in love with the Manul when I saw photos of it. Last year I was fortunate to get a few good images of one of them at the Prospect Park Zoo. I understand they don’t do well in captivity since their immune systems have not been subject to pathogens in their natural habitat. Again, thanks for sharing your image of this cutie.

What a great photo and really fun story! I never heard of this animal…thanks for this! 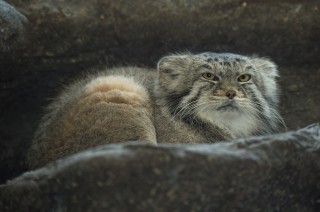 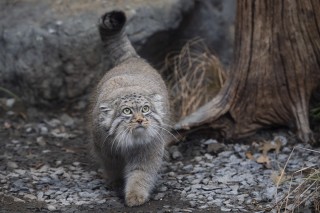 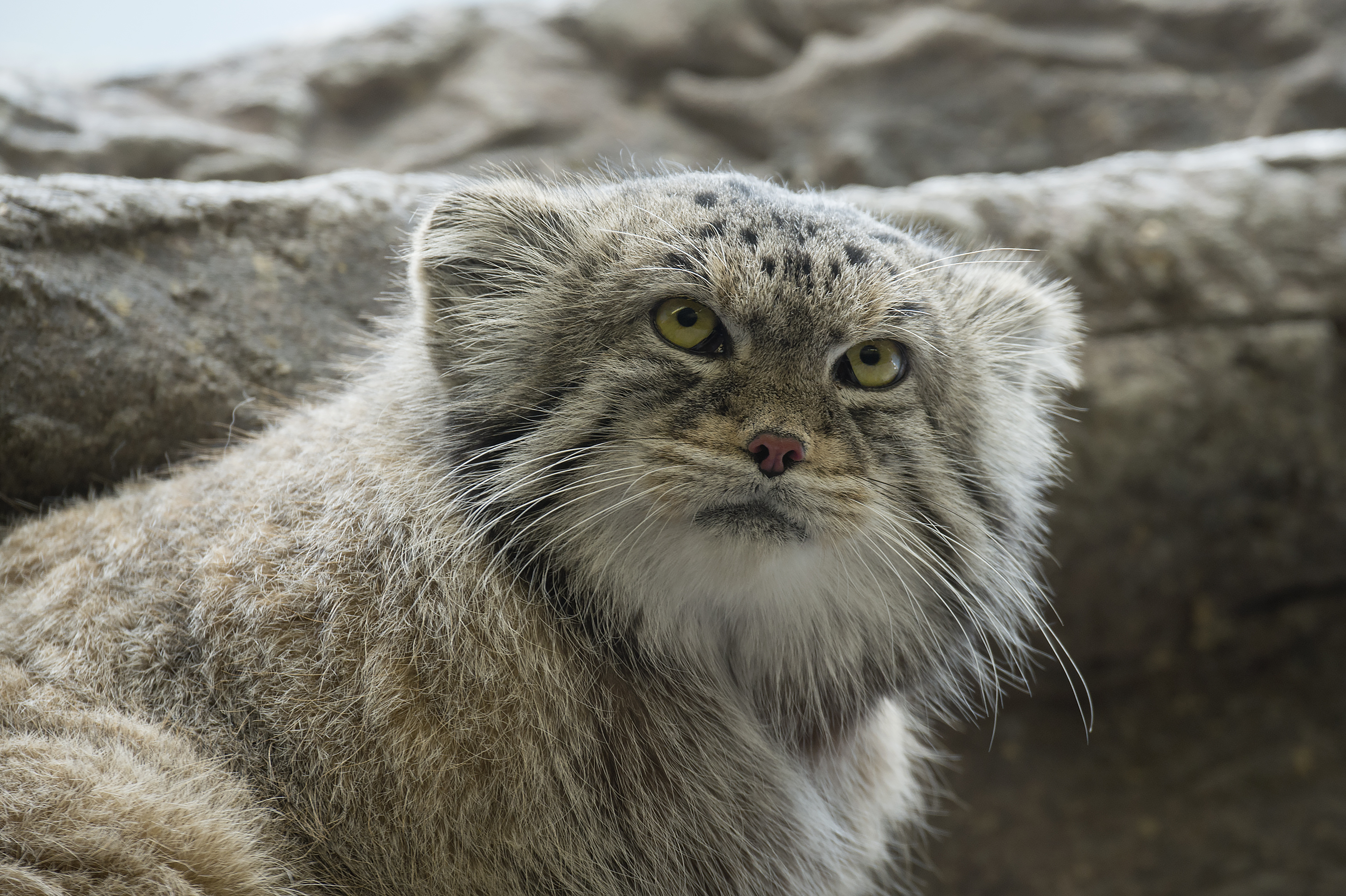