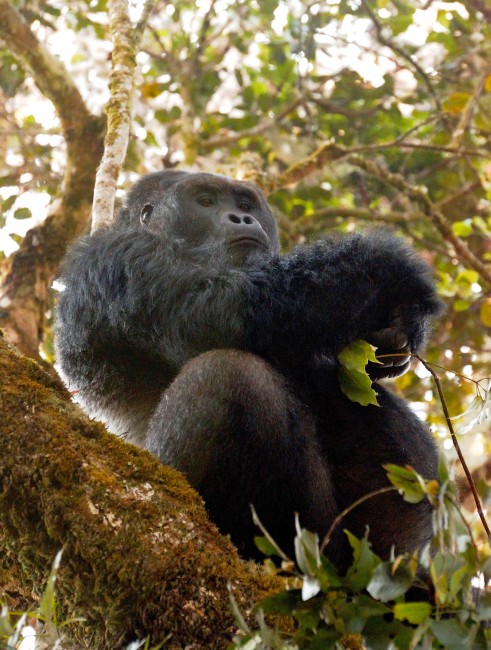 The first thing I notice when I come close to a gorilla group is the strong body odor of the silverback male. Smelling like a football team that hasn’t showered for a season, this overpowering “pong” is probably used to help keep the group he leads together. By the time I get a whiff of him, I am close enough to hear the occasional snap of stems around me as gorillas steadily feed on vines and dense herbaceous vegetation. As I get attuned to these sounds, I start to see shadows moving behind the dense foliage. This is always a magical experience that makes the hairs on the back of my neck stand up even after many visits. Eventually one of the group, usually a youngster or one of the juvenile males known as a blackback, will come out from behind the leaves to get a better look at me. Gradually, the group starts to accept me, and I can approach them and watch their behavior.

I have been privileged to have had many such encounters both with mountain gorillas when I worked at the Karisoke Research Station and more recently with Grauer’s gorillas in Kahuzi Biega National Park. Both Grauer’s and mountain gorillas are subspecies of the eastern gorilla. We recently completed a survey of Grauer’s gorilla, the world’s largest primate, which shows that the population has crashed by at least 77% from a survey the Wildlife Conservation Society made in the mid 1990s. Current numbers of Grauer’s have dropped to only 3,800 individuals, making this ape and the eastern gorilla “Critically Endangered” on the IUCN Red List of Threatened Species.

While this is a very depressing finding, and is due to the long-term insecurity in eastern Congo and the hunting of gorillas for meat around rebel-controlled mining camps, it highlights what a special experience it is to be with these gorillas. Watching their very human-like behavior drives me to want to do more to try to save them in the wild.

, Democratic Republic of Congo Map It 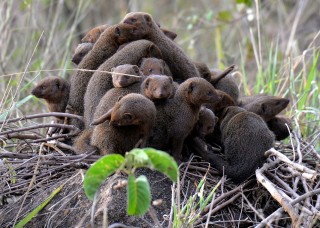 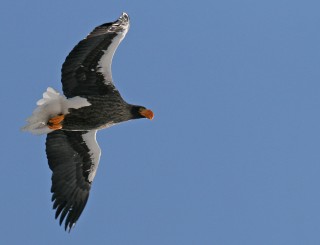