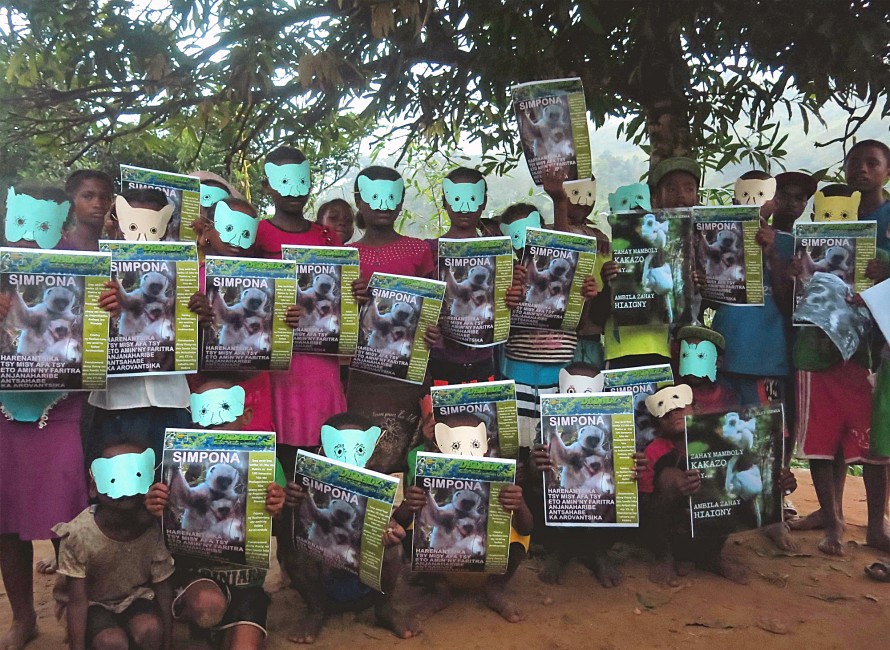 Fête for the Silky Sifaka

Silky sifaka lemurs (Propithecus candidus)–or Simpona in Malgasy–are critically endangered and found in low numbers in Makira National Park in northeast Madagascar. Like most species on this island off the east coast of Africa, they are found nowhere else on Earth. In fact, their presence in Makira was only detected in 2008 during a Wildlife Conservation Society ecological survey.

In honor of this primate, the first annual Silky Sifaka Festival was recently held in the village of Andaparaty, a community in the buffer zone of Makira where WCS collaborates on conservation. Children from local schools celebrated the event by parading through the village in lemur masks that they made with WCS’s environmental education team.

The purpose of the Silky Sifaka Festival was to raise awareness among children and their parents on the threats posed to this striking and incredibly endearing animal.

As Norbert, the president of the group of villages that includes Andaparaty said during his speech “We see lots of lemurs when we are monitoring in the forest but the silky sifaka is by far the cutest and the most curious, and we owe it to this animal to do all we can to protect it.” 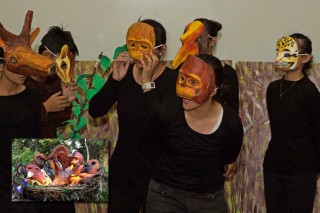 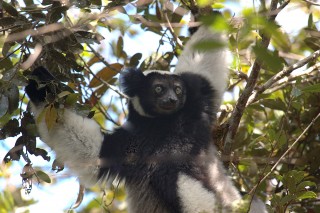 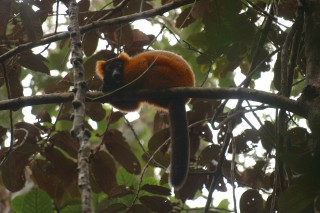 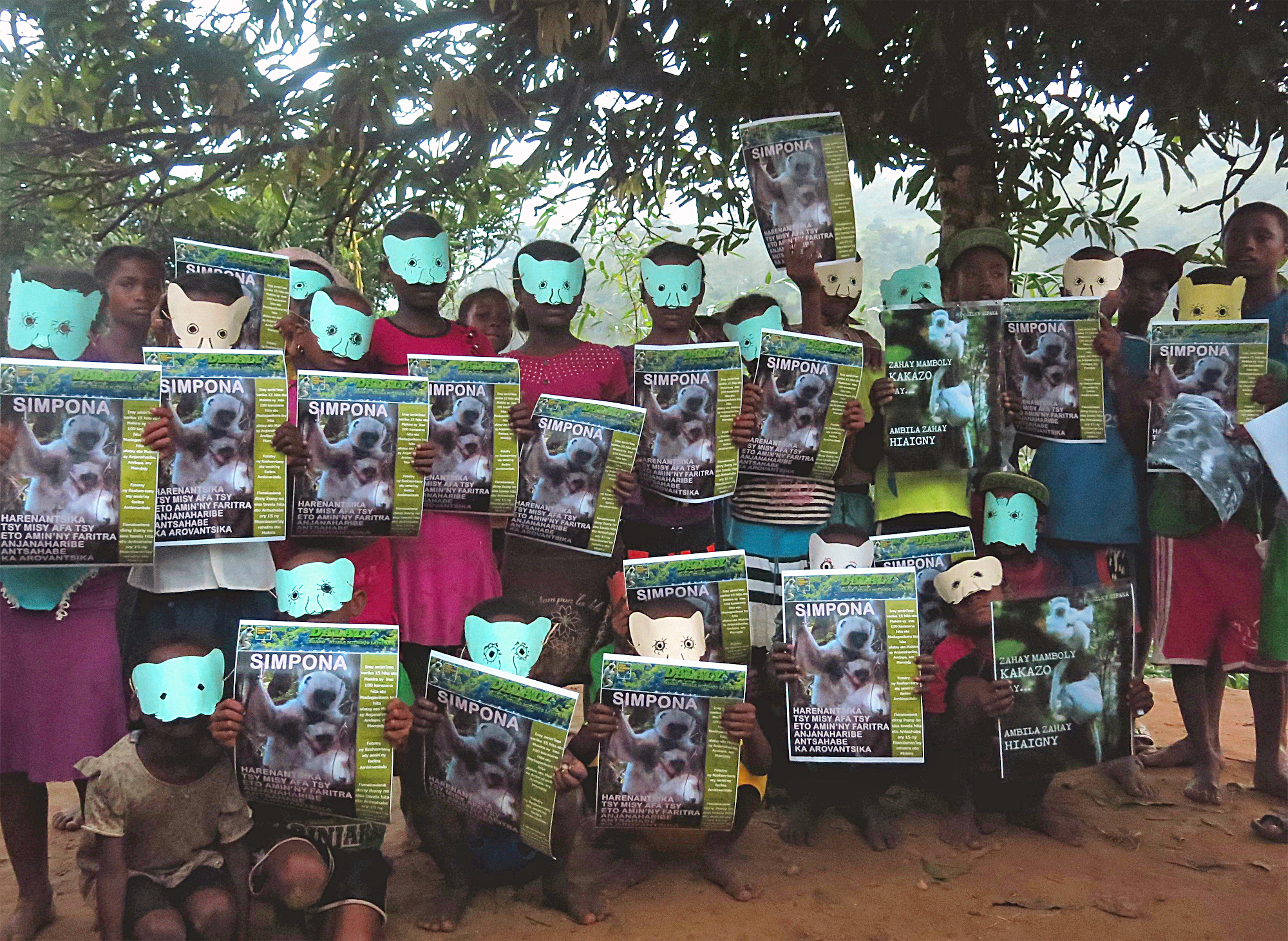