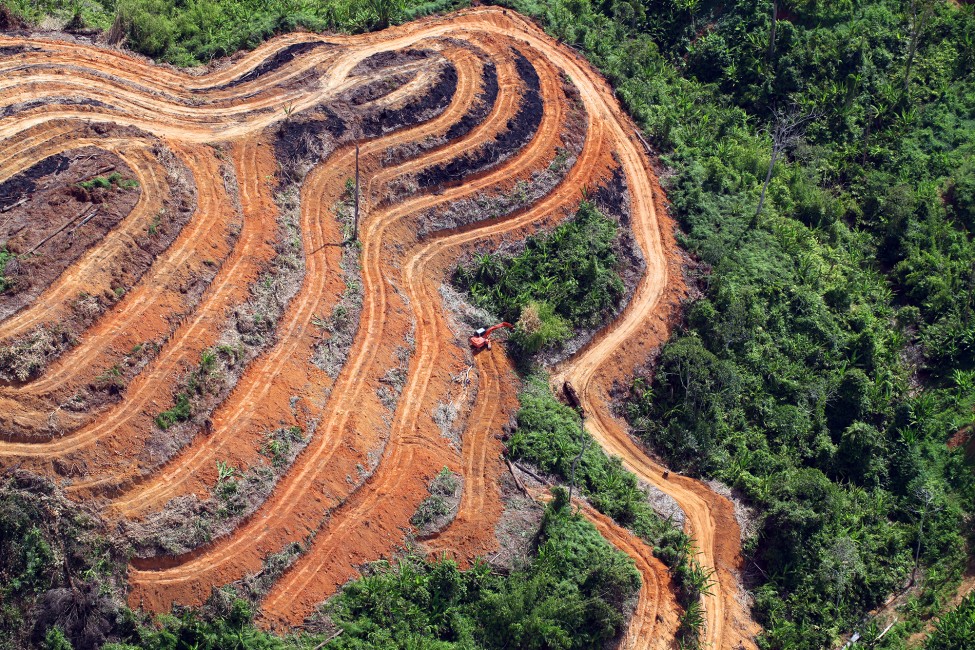 We recently spoke with Rhett Butler, the founder of the popular environmental website, Mongabay.com, about climate change and its potential impact on tropical forests. In the first part of the discussion, Butler said he doesn’t think the public has a good grasp on the issue as it relates to forests. Today, in part two, what can he and others do to help?

ROSEN: What can science journalists and environmental advocates do to better relay the impact of climate change on tropical forests?

BUTLER: Stories are most effective when they really connect with an audience. There are many approaches to doing this: using rich images or graphics to illustrate a story, finding a compelling vignette that makes it easier to understand or relate to a bigger concept, or identifying a charismatic species that is being directly impacted by a trend.

The sad case of the mountain pygmy possum in Australia is a good example. The species, which is both photogenic and rare, may become one of the first known cases of a tropical forest species being driven to extinction by climate change. It lives in a high elevation habitat that will warm as temperatures rise. While other species can move up an altitudinal gradient in response to rising temperatures, the possum is already at the top of the mountain, meaning it has no place else to go.

ROSEN: Are there other, less-known threats to these forests that concern you?

BUTLER: Deforestation tends to garner most of the attention when people think about forest-related environmental issues. It’s easy to understand why: totally clearing a forest is conspicuous and dramatic visually. But there are other activities that have more insidious impacts, like the first-time logging of old-growth forests, mining that takes place under the canopy, the introduction of alien invasive species, and hunting.

Hunting may be a surprising one to people, but a growing body of research indicates that diminishment or elimination of key species — sometimes termed “defaunation” — can have long-term impacts on forest structure and community composition. Wipe out an apex predator like the lion and there are cascading effects throughout the ecosystem. The same could be said for the loss of a key seed disperser like the forest elephant. 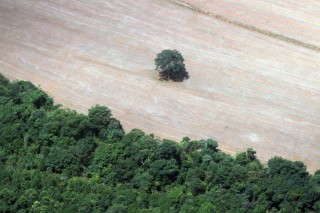 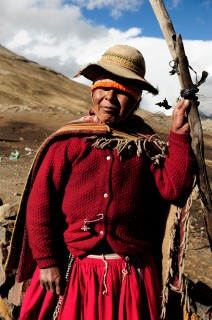 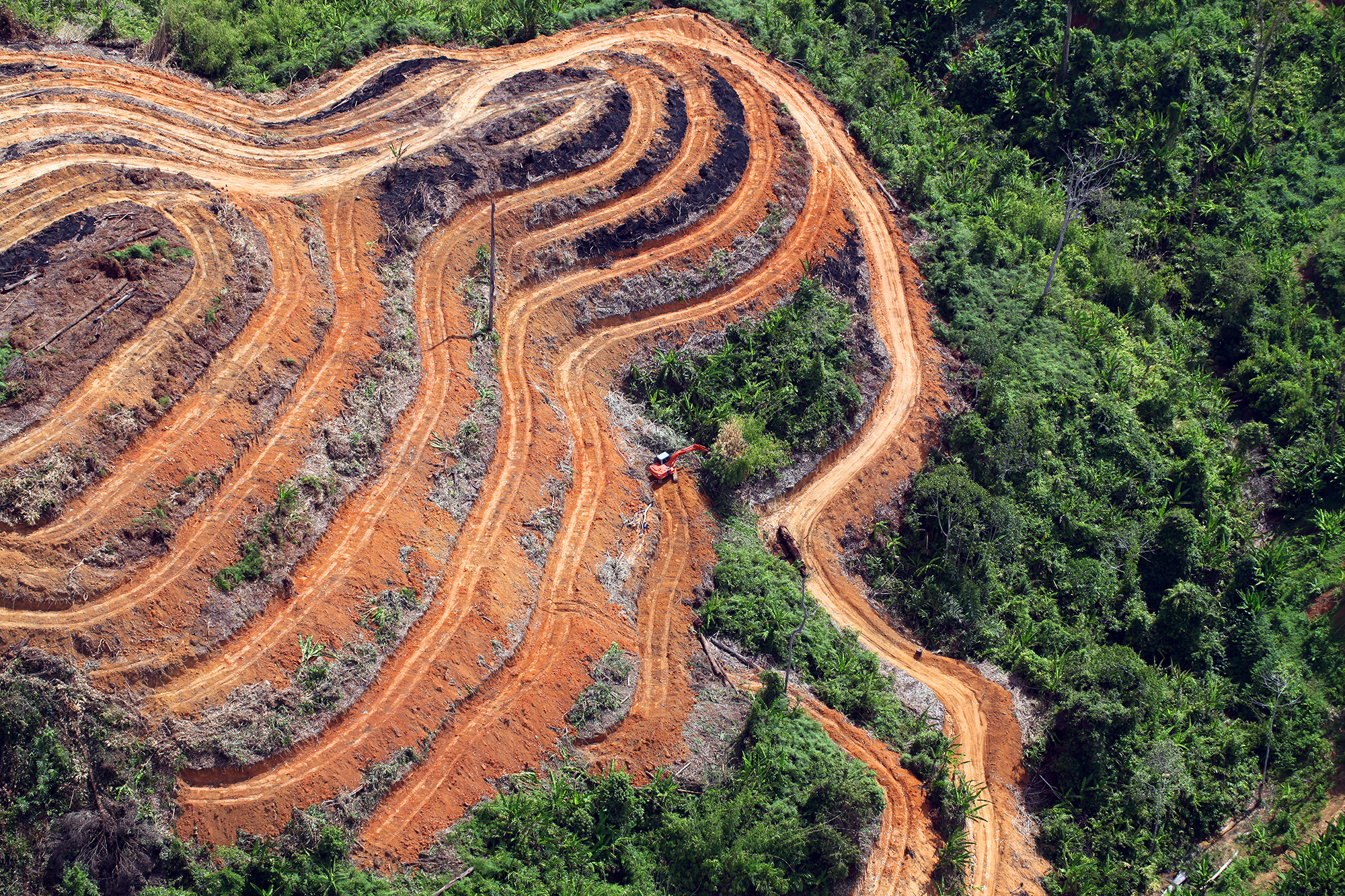