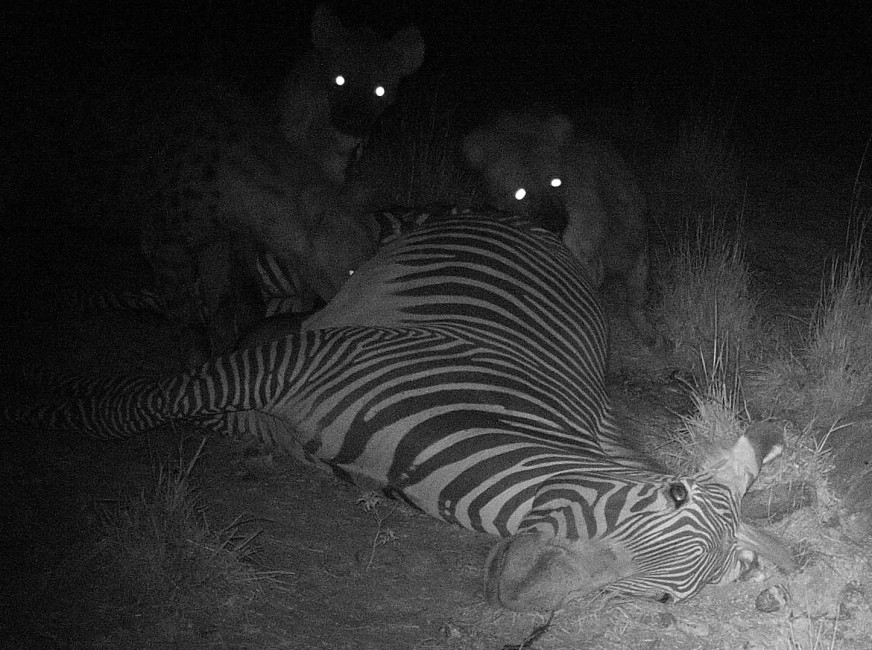 Part of the excitement of field research is the unpredictable nature of the work. Vehicles break down in the bush and strand you in precarious positions. Rainstorms wash out muddy roads and force you to explore alternate routes. Occasionally, some of the animals that you study happen to die. Such was the case earlier this year…

Detecting and locating a dead zebra in the scrubby labyrinth of the Laikipia bush requires a bit of luck. Relying on a network of cattle herders and rangers in the area, we received reports of a Grevy’s zebra carcass not far from our research station. Carcasses don’t tend last long in the bush, so within minutes of hearing the report, we organized our gear and drove out to the site.

Grevy’s zebra are an endangered species, so a major goal of our research efforts is to monitor the populations. Knowing the fate of a even a single individual is important in understanding what factors might influence the zebra populations in the region. We identified the individual by her stripe patterns and recorded her fate to be entered into a central database of all known Grevy’s zebra in Kenya.

Curious to see what might be eating this zebra, I placed a small camera trap over the carcass, which resulted in this image of spotted hyenas. Two days later, when I retrieved the trap, all that remained of the zebra were some scattered bones and blood-stained scraps of fur…a visceral reminder that in these vibrant ecosystems, death is essential to life.

EDITOR’S NOTE: Captivating camera trap photos are unique. They illuminate a moment that would likely be impossible to photograph in person. Have you set up such equipment in your backyard? For our current assignment, we’ve partnered with Nature Up North to celebrate the camera trap (or trail camera). Send us your best. 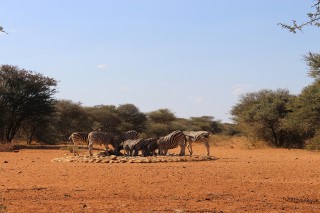 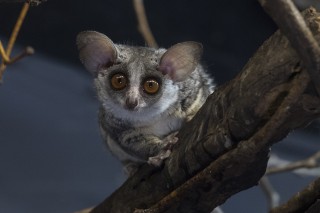 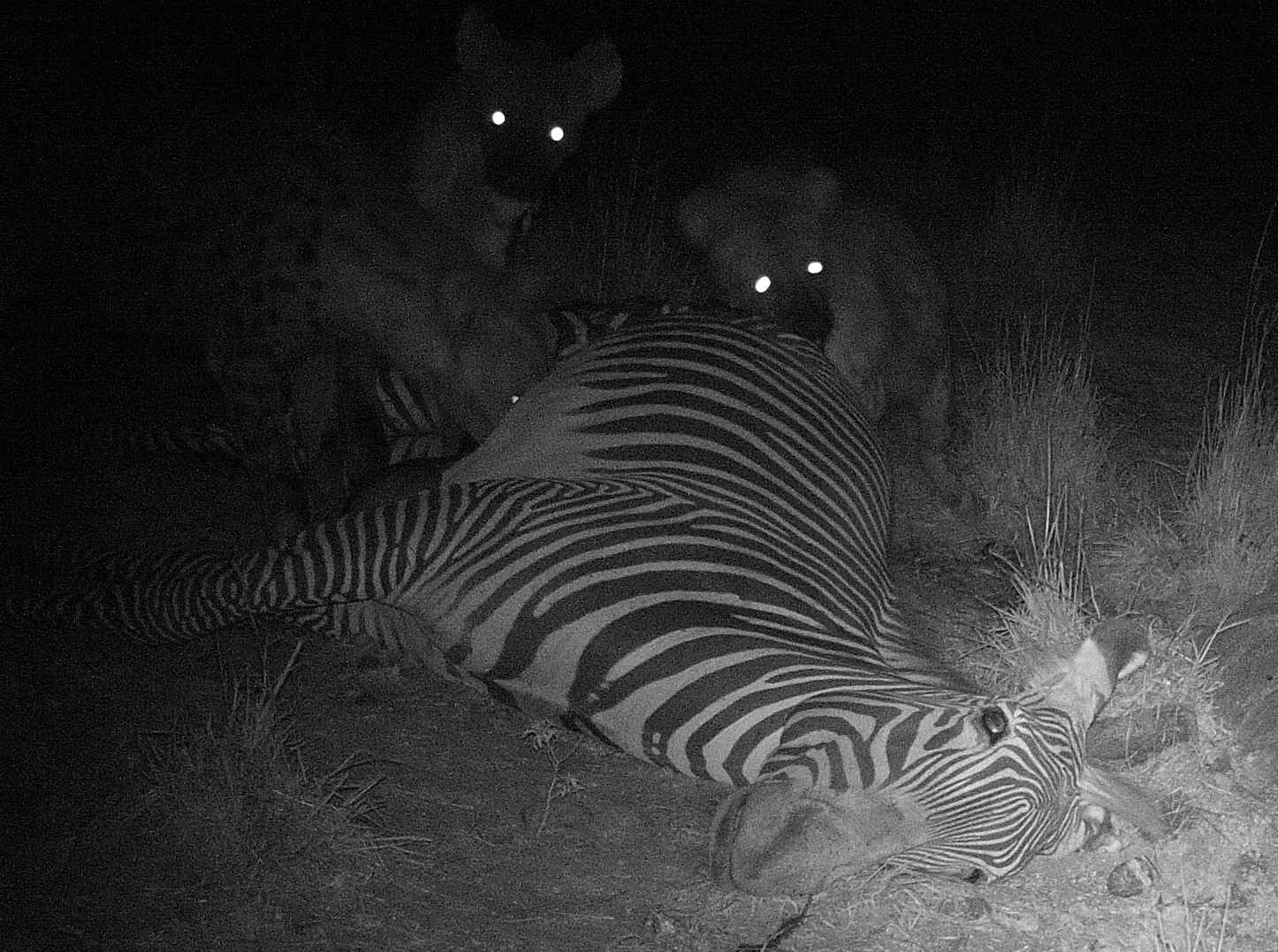