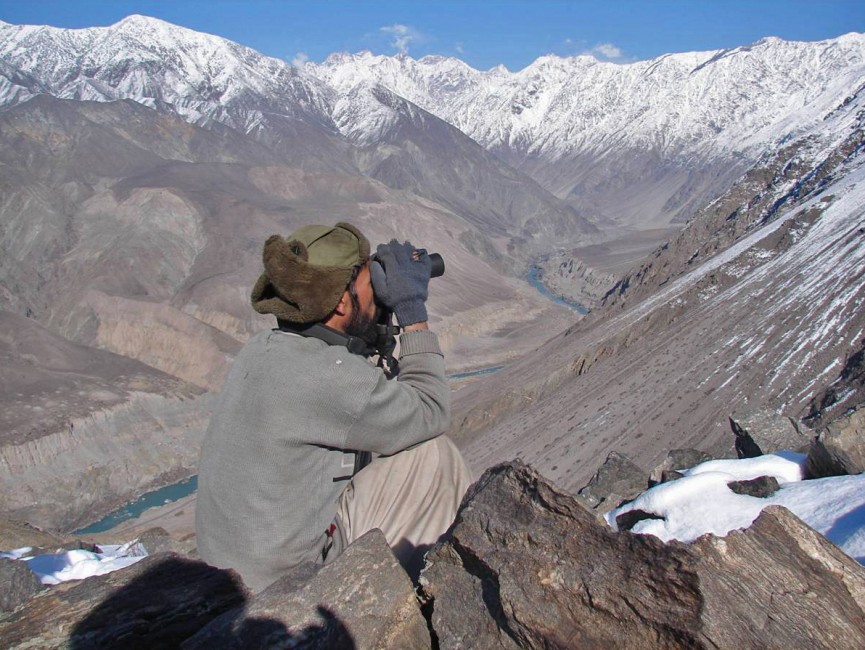 Before I travelled to northern Pakistan, I had heard how the area was the “confluence of the Himalayas, Karakorams, and Hindu Kush mountain ranges,” but it meant little to me. Once I got there, it was a different story – jagged peaks soaring over 20,000 feet in elevation, spectacular gorges, raging rivers (including the Indus,) sprawling glaciers of ice – an amazing and terrifying example of continental drift, where the Indian subcontinent continues to actively smash into Asia.

This insanely vertical world is also the home of the enigmatic snow leopard and the center of distribution for one of what George Schaller dubbed the “mountain monarchs” – in this case the spectacular flare-horned markhor, a giant mountain goat capable of scaling cliffs (and even oak trees), as effortlessly as we climb stairs. The Wildlife Conservation Society now works with 65 communities and over 400,000 villagers, including more than 100 community rangers (one shown here on a wildlife survey) to preserve this unique mountain landscape. 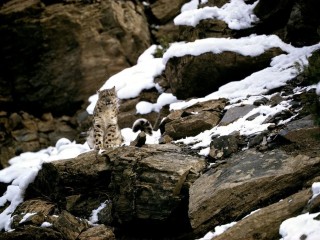 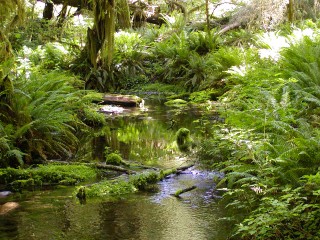 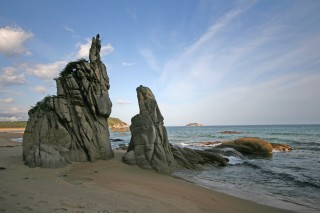 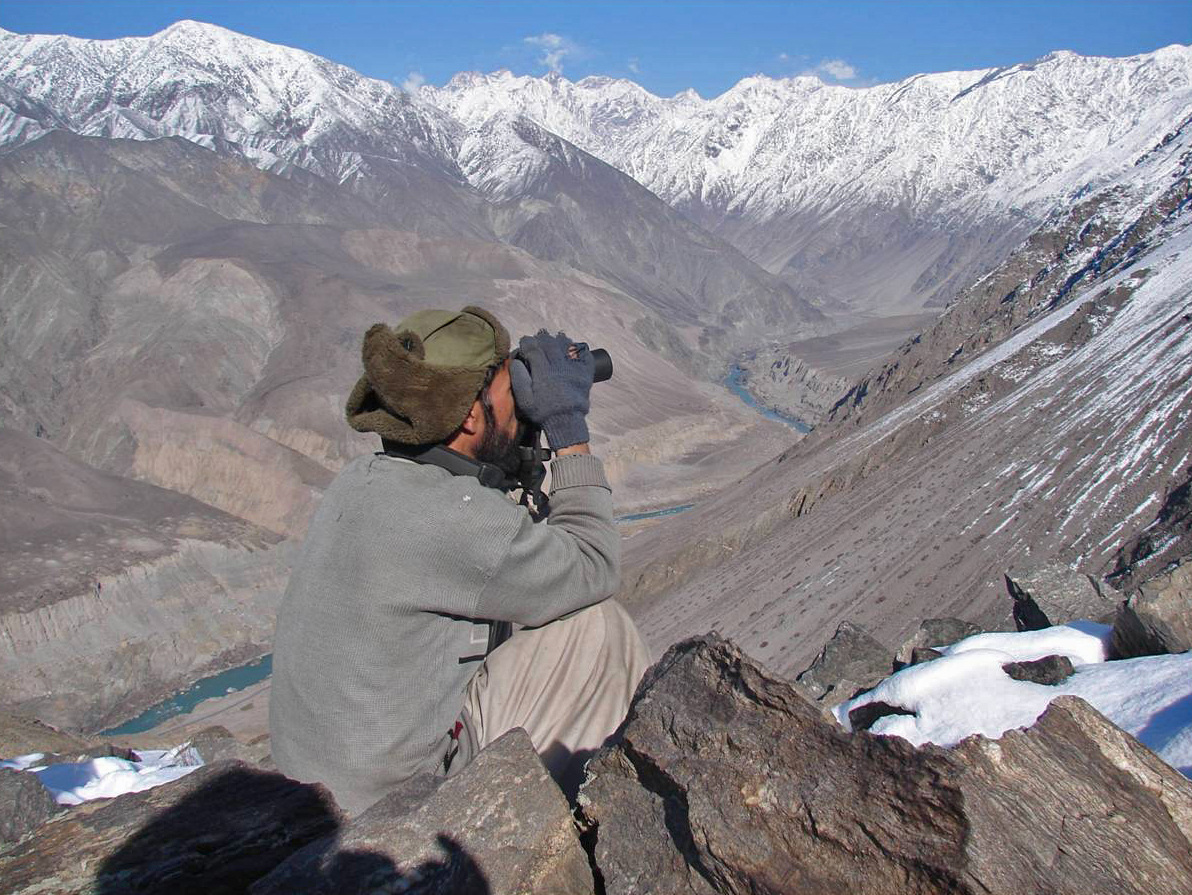