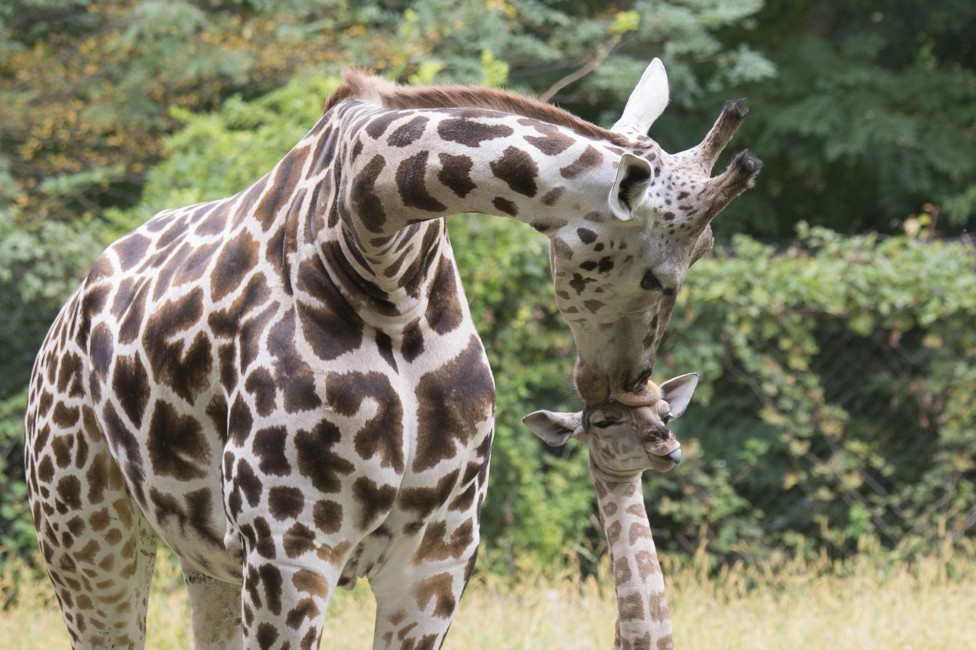 Giraffes are often called gentle giants. This photo of a mother and calf at the Wildlife Conservation Society’s Bronx Zoo illustrates that expression to a T. Giraffes are social animals and they often use physical contact, like neck rubbing or grooming, to maintain their relationships.

In the wild, mother giraffes take turns watching over a group of calves within the herd (referred to as a crèche). When this calf isn’t socializing with the other youngsters in the group, she’ll be under the protective and affectionate care of her mother.

And by the way, although only four weeks old, this calf already stands seven feet tall! 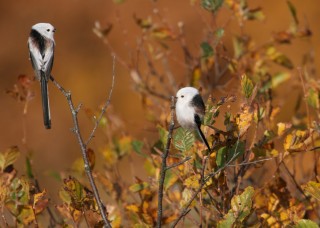 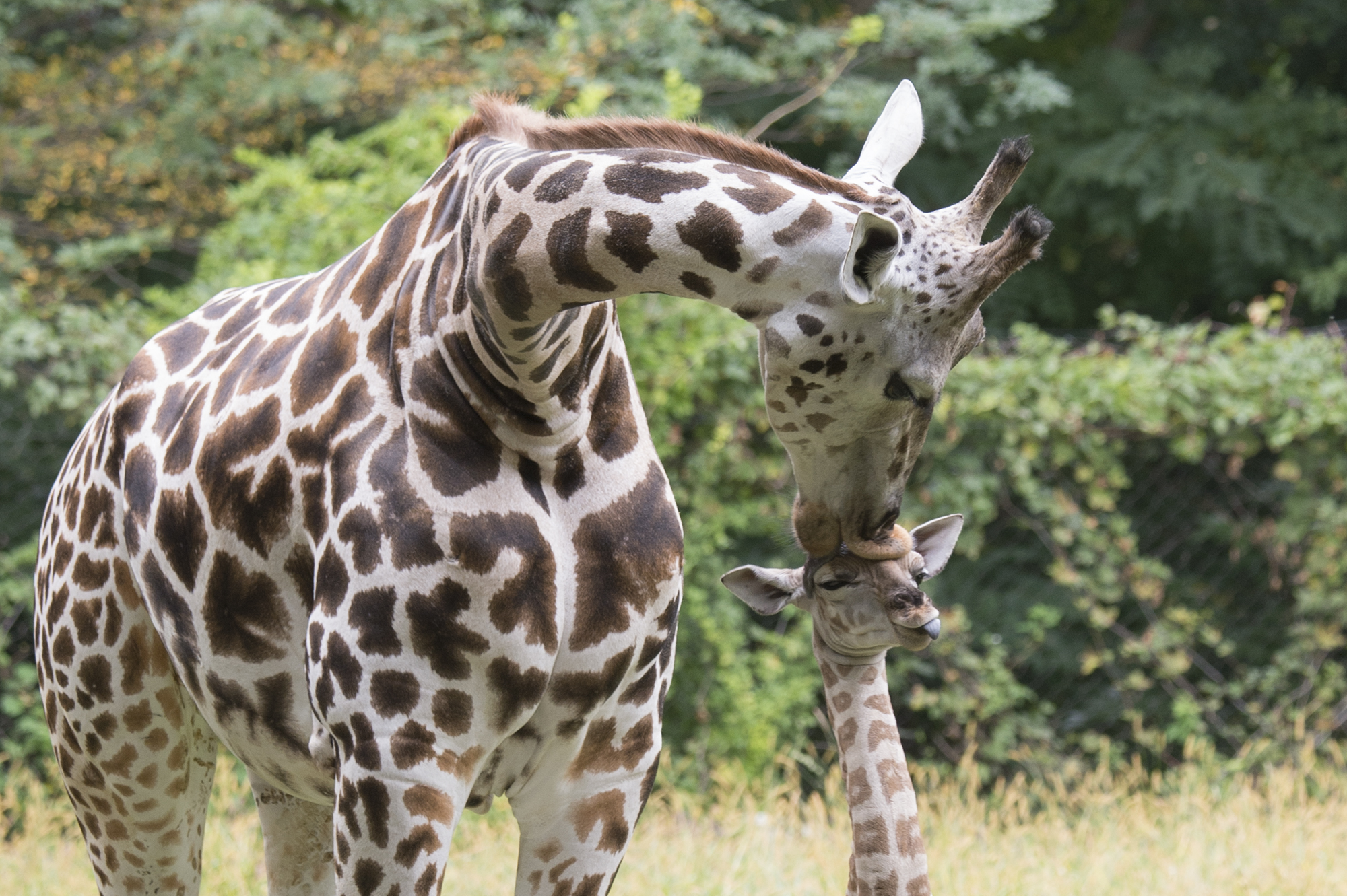