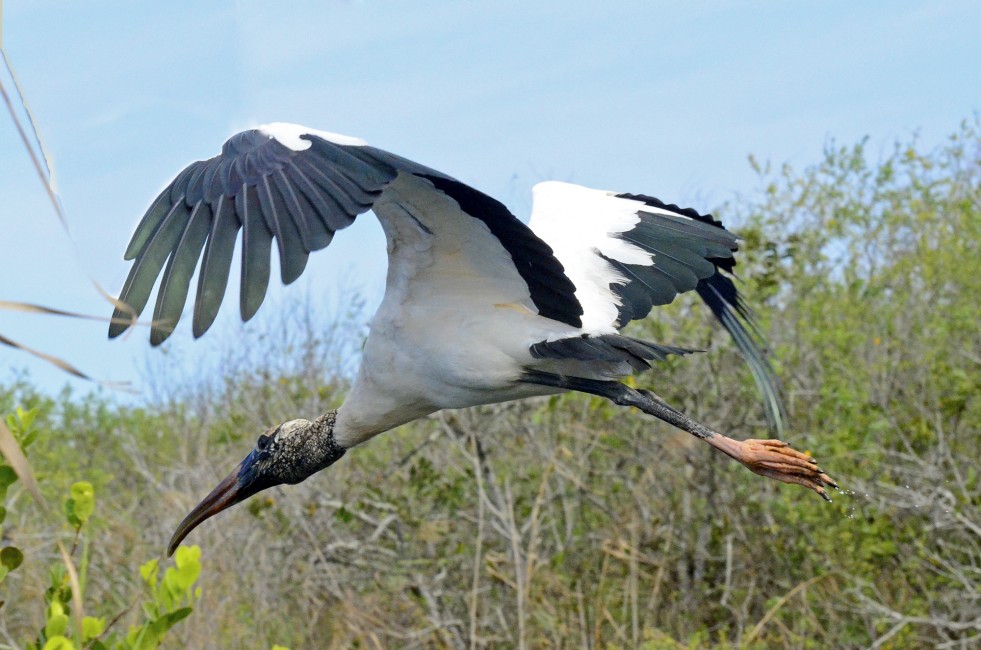 ©Megan Maher
Have No Fear

I had been to Everglades National Park in Florida a few times before, but I had never seen the bird standing less than 20 feet from me.

The Everglades is home to a vast array of native wildlife, but this animal did not appear to be local—a very tall, bald bird. It stalked fish and snatched them out of the water while I took its picture. Curious, I paused for a moment from my photography to look this avian up on my phone. Was it endangered? Was it even from Florida? Where was it from?

I found out that this excellent fisherman was a wood stork. It only comes to North America to breed, and it uses its super-fast reflexes to catch its dinner. Even though it’s not endangered in its native South America, North American populations are dropping due to habitat loss.

As the stork took off, I felt glad I had seen it in action before it traveled south for the season. Hopefully, it will find another fishing spot, and the next person to see it will appreciate this beautiful bird like I did. 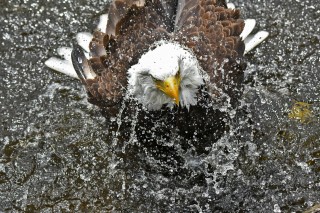 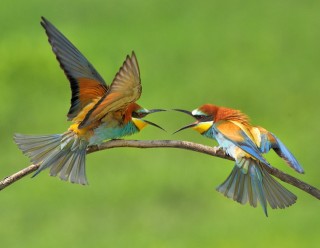 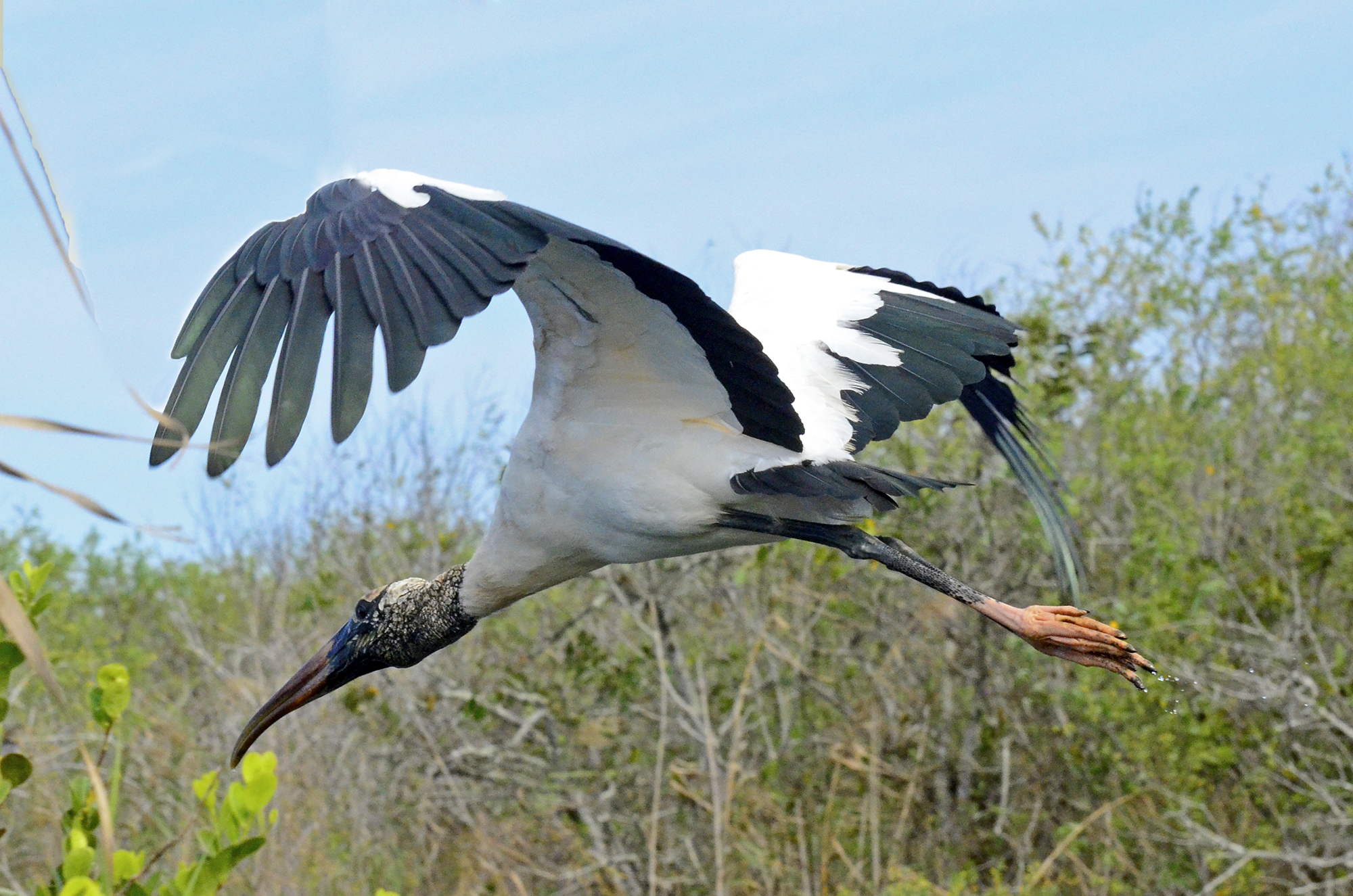