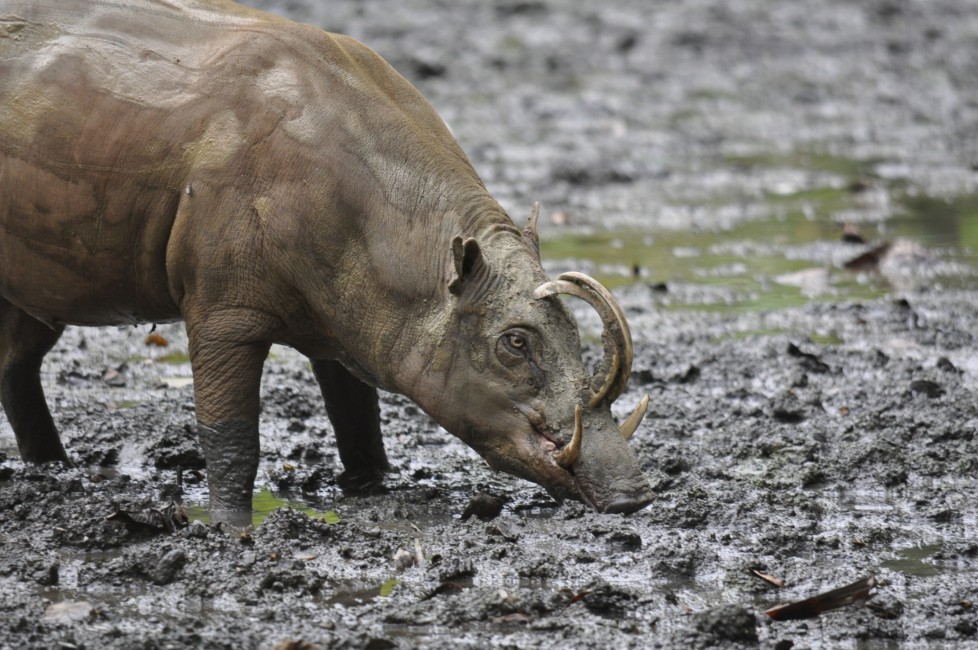 ©David Powell
Have No Fear

As Associate Curator of Mammals, I oversee our babirusa at the Wildlife Conservation Society’s Bronx Zoo. We first began to work with this species in 1985, the first institution in the U.S. to do so, and we have the best breeding record for the species.

On a recent vacation to Indonesia, I made specific plans to see this wonderful, elusive wild pig in its native habitat. With tusks like no other creature – they grow out the top of the babirusa’s head and curve backwards – a mature male babirusa is spectacular.

Not bad for a pig. 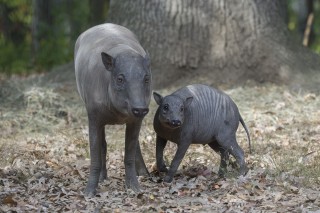 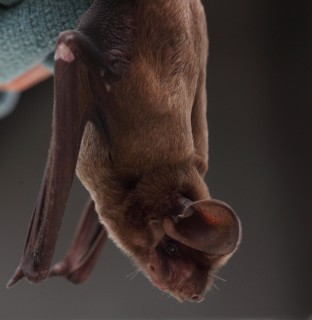 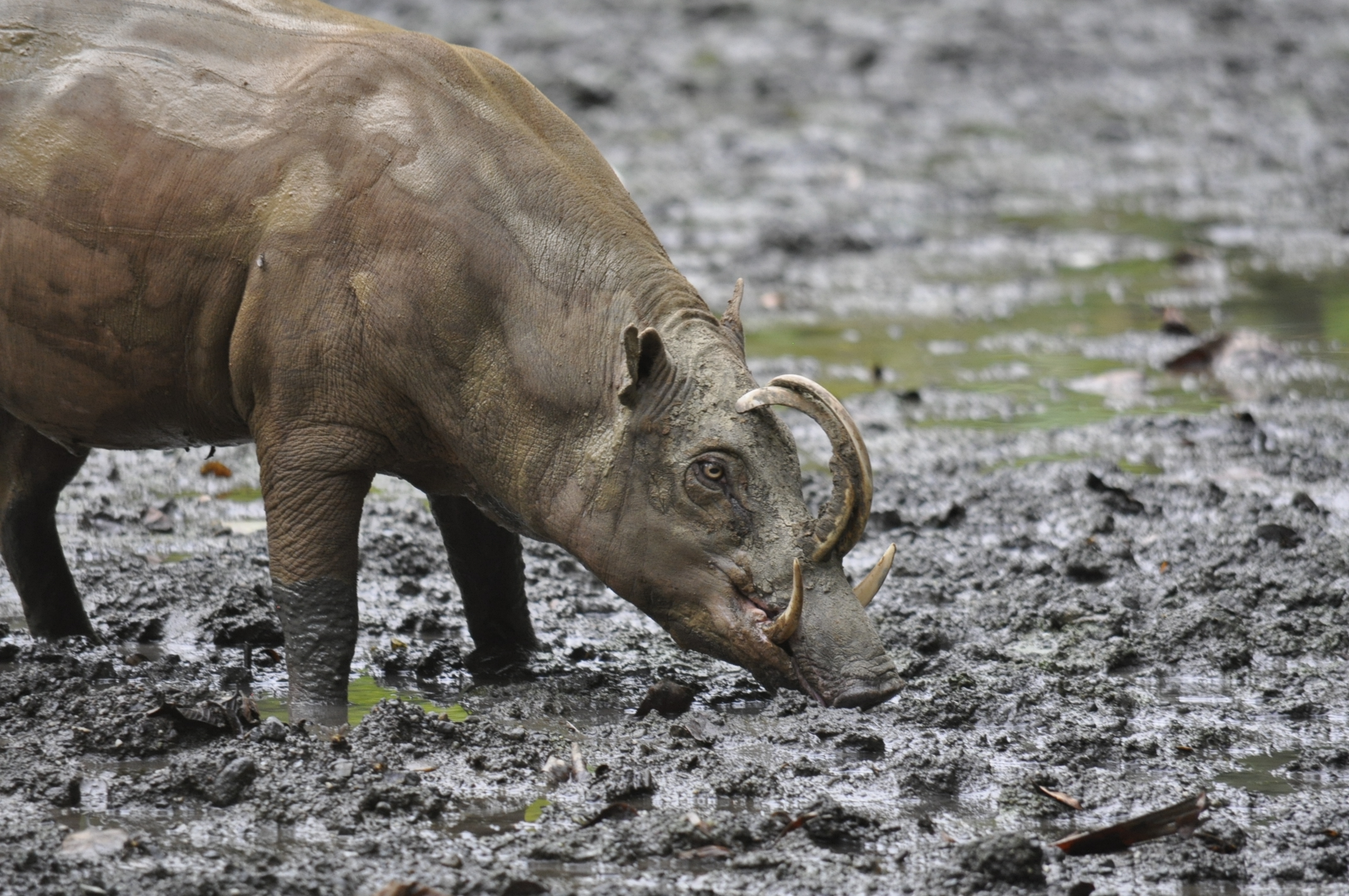