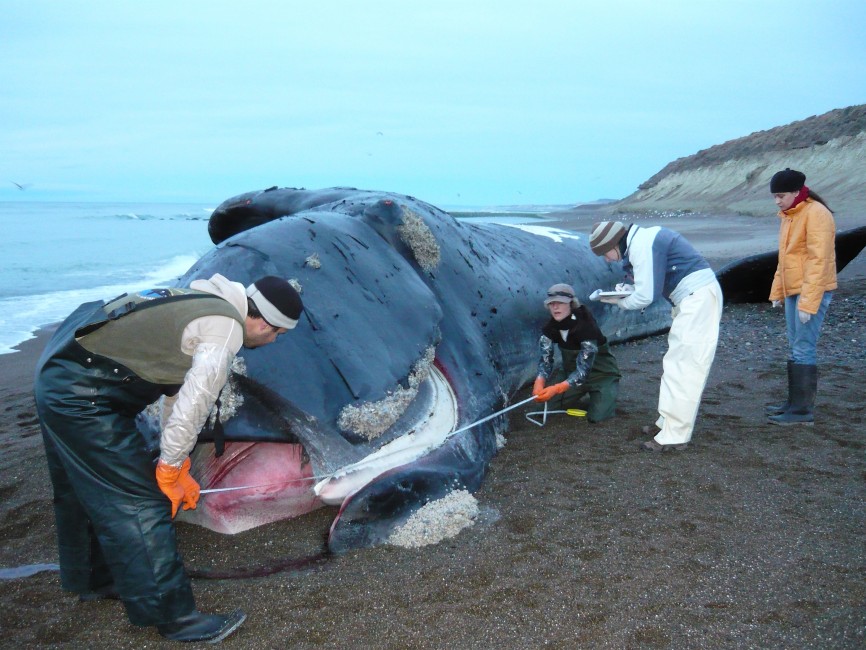 I've been fascinated by whales ever since I first read about their complex behaviors and listened to their enchanting, musical underwater communications. Like a powerful magnet, the work of pioneer whale researcher Roger Payne on southern right whales drew me to Patagonia early in my life. Now, I get to study those same whales (literally, in some cases, as some individuals identified by Roger still return to Argentina’s Península Valdés (PV) almost 40 years later).

PV is an important nursing ground for southern right whales. They migrate here annually from sub-Antarctic feeding areas to produce their offspring in the sheltered bays.

Southern right whales were once nearly hunted to extinction — like many other whale species — and it’s critical to monitor the health of the population as it slowly recovers. Since 2003, the Southern Right Whale Health Monitoring Program (SRWHMP,) a multi-institutional effort, including several NGOs and universities, has been working to understand the novel threats these whales face by examining those that die and wash up on the beach (above, the SRWHMP team examines a dead juvenile southern right whale on PV).

While our CSI-like forensic work is not so glorious, we know that the information we produce is vital for whale conservation. Had we not been watching in 2012, the world would have missed the largest mortality event ever recorded for this species. That year, 116 whales died, including 113 newborn calves. With the combined expertise of the SRWHMP team, including many like myself that are based near PV, where the whales calve, as well as folks like WCS pathologist D McAloose at the Bronx Zoo, we are working hard to unravel the cause (or causes) of the mysterious deaths.

I will add new postings as the current breeding season progresses. Stay tuned.

Wow, Marcy. What DO you know about the contributions to these whales’ deaths? Is there anything those of us not in Argentina can do?

Hi Lisa,
We do not know much, but are investigating a number of potential hypothesis, including physiological and behavioral stress from kelp gull attacks (an unfortunate and unique feature to the Península Valdés Southern Right Whale population), malnutrition, diseases, and biotoxins. Financial support is readily needed to sustain our mortality monitoring efforts and expand our current investigations of the cause of these deaths. You can find more information at http://www.evotis.org/kelp-gull-attacks-southern-right-whale-mortality/ 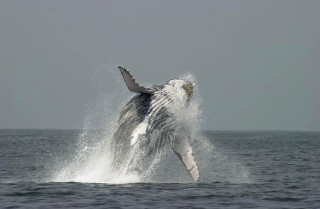 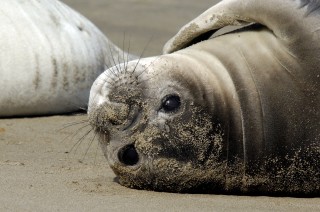 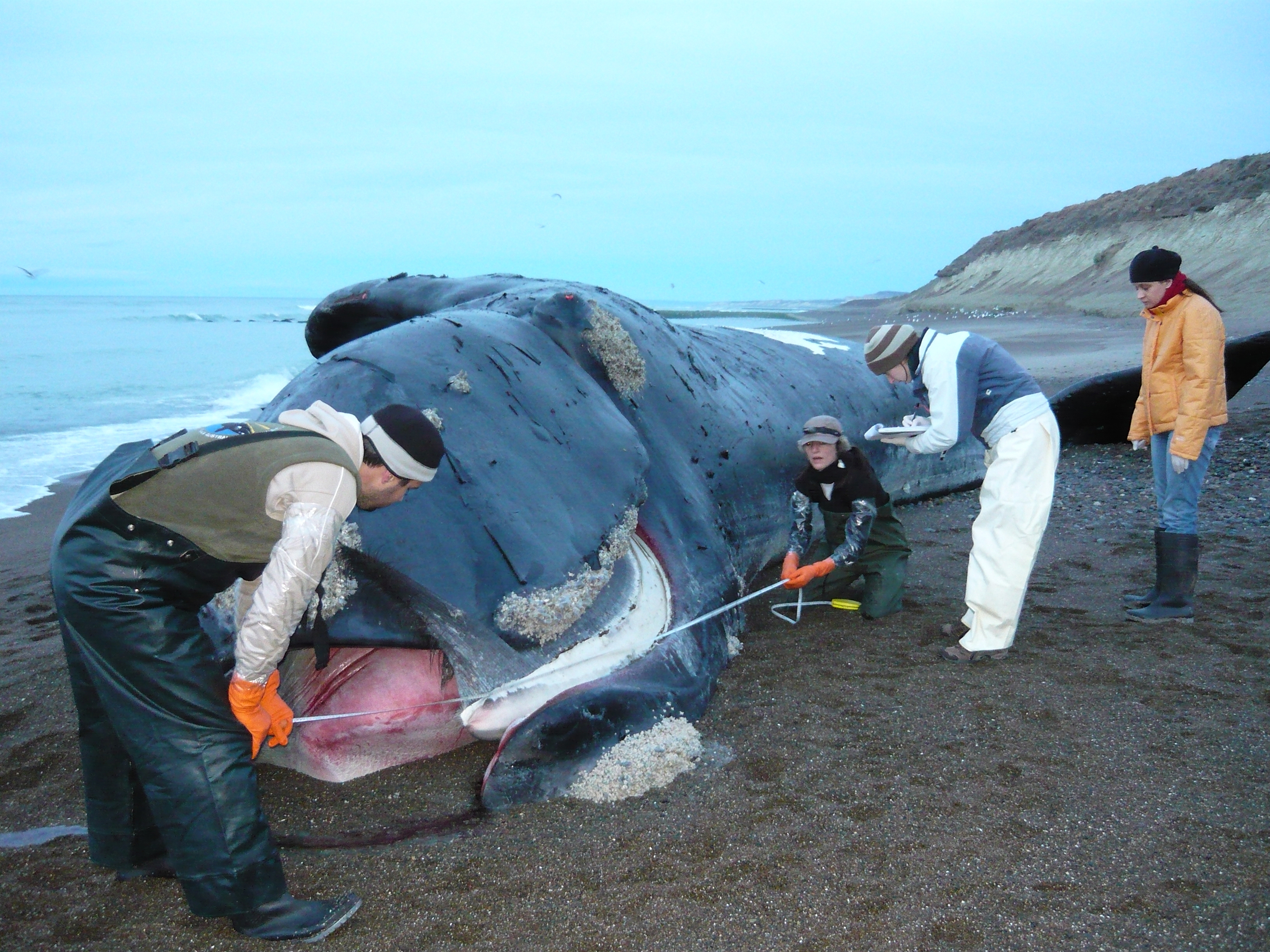