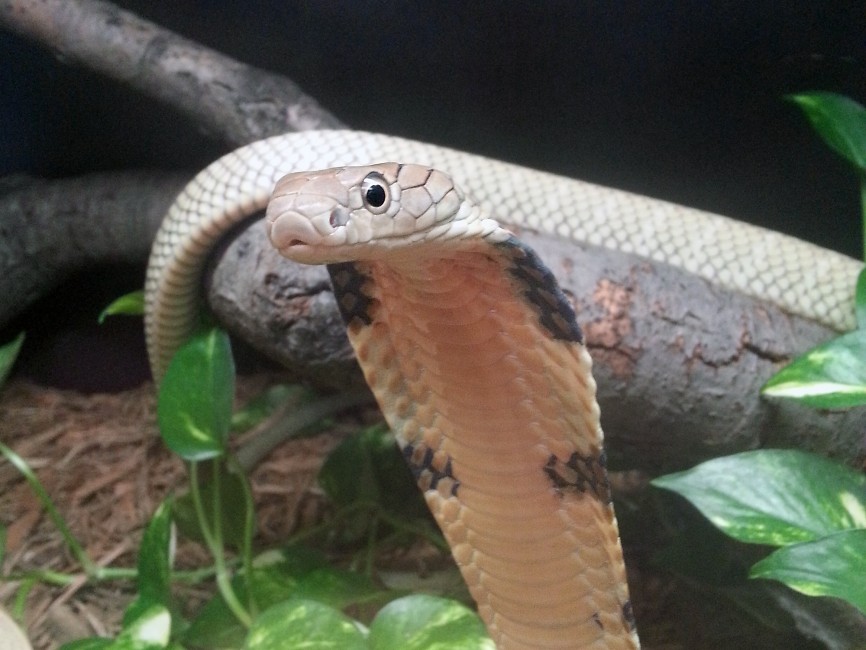 King cobras are the world’s largest venomous snake. The Wildlife Conservation Society’s Bronx Zoo is happy to have successfully bred king cobras (Ophiophagus hannah) again this year. WCS is one of only three AZA institutions currently breeding this species.

In March, our female was introduced to our male for breeding – an intimidating task since the genus name Ophiophagus means “snake-eater,” and cannibalism is not uncommon in this species. As she entered the male’s enclosure, her keepers watched with bated breath ready to separate the pair, if necessary. Almost immediately, it became clear that the much larger male had no unfriendly intentions.

After copulation, our female was moved into a separate enclosure and offered leaf-litter, moss, and other matter to use in building a nest. She threw coils of her slender body over these materials and pulled them into her nest box to create a carefully constructed mound in which she laid her eggs. King cobras are excellent mothers. They will guard their nest until instinct drives them away from their hatching eggs – lest they mistake their offspring for a meal!

Once the eggs hatch, newborns are as deadly as they are adorable. Baby king cobras are venomous from birth, but are surprisingly delicate and require vigilant care in our zoo. 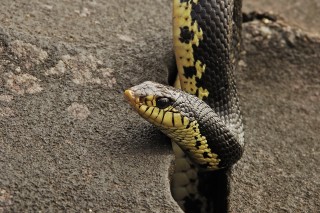 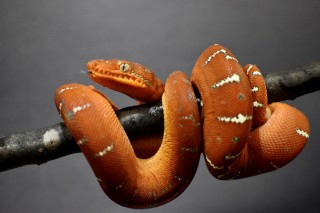 Not All Snakes Lay Eggs 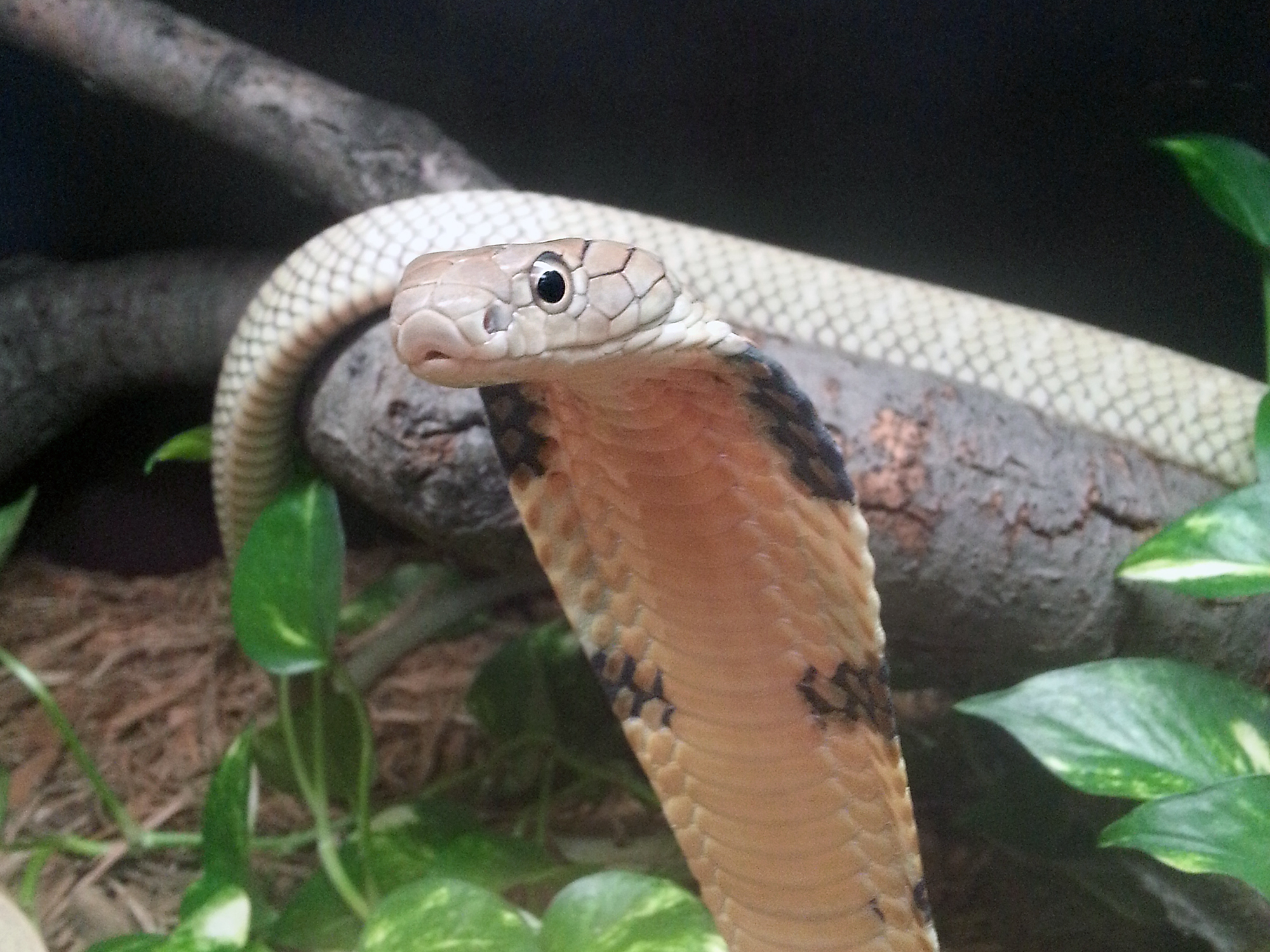