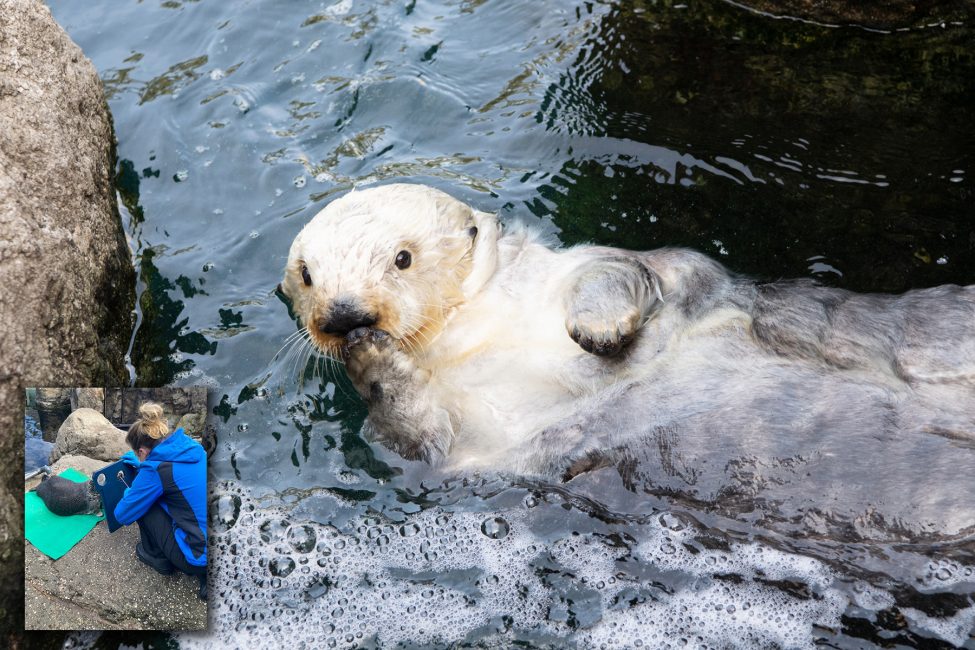 Clam in the Time of COVID

At the beginning of the pandemic, the uncertainty of COVID-19 testing and its availability was challenging to say the least. As wild animal keepers, the times were particularly stressful as we continued to work onsite at the Wildlife Conservation Society’s New York Aquarium to care for our animals.

We are always vigilant to prevent disease transmission. As I note in Hot Shots, we are particularly careful with felines, primates, and mustelids during the pandemic since they are known to be susceptible to other coronaviruses similar to COVID-19. Thankfully, with the development of human testing, veterinarians have also been able to establish testing for animals. But, how do you test an animal for COVID-19? Surprisingly, just like humans.

Jacob, a southern sea otter (Enhydra lutris) that lives at the Aquarium, is a long-time resident animal that participates in various husbandry behaviors, which allows him to join in his own healthcare. In zoos and aquariums, it is possible for sea otters to live into their 20s due to high-quality nutrition and veterinary care. At 19 years old, Jacob is definitely a senior, considering that most wild male sea otters have a lifespan of 10-15 years. Behaviors that allow us to more easily monitor his health are extremely valuable at this stage of his life.

Since sea otters are members of the mustelid family, COVID-19 has always been of significant concern due to their ability to catch and transmit similar viruses. As part of his regular husbandry program, Jacob has learned to receive touches, or tactiles, over all areas of his body. These tactiles include his nose and nostrils. Before the pandemic, Jacob was learning to have cotton swab sensations around the opening of his nostrils. This behavior is particularly significant since otters are prone to nasal mites. The pandemic only stressed the importance of this behavior. This past winter when Jacob showed unusual behavior and loss of appetite, keepers jumped into action by training his nasal swab behavior in a way that had never been tried with him before. Approximations were taken to increase the depth of the swab in his nose and the duration with which Jacob holds still for the behavior.

Jacob is asked to station on land in front of a small board with a hole cut into it (above, inset). He is then given a cue to place his nose at the base of the hole. The keeper gives another cue that lets him know that a sensation will be applied to his nose. Once he has completed the behavior correctly, he is given the verbal “good” and then immediately reinforced with shrimp, clam, and squid. The nasal swab is given to our veterinary staff who submit the sample to a veterinary lab to test for COVID-19.

Thankfully, Jacob tested negative and resumed his normal appetite and behavior. The fact that Jacob was able to learn this behavior and hold for a nasal swab that generally makes most humans (including me) squirm, shows just how amazing he is, as well as all the work and training it takes to prepare him for such a task.

As one of Jacob’s keepers, I am so thankful to be able to work with such a special boy and look forward to all the other amazing things Jacob will accomplish in his time at the Aquarium.

EDITOR’S NOTE: This is the second of two posts on our keepers’ training of our sea otters in behaviors that allow for their ongoing care. Read Hot Shots, part 1, here. 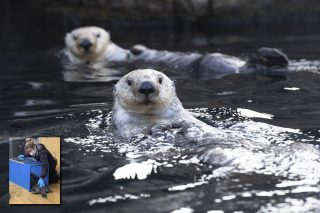 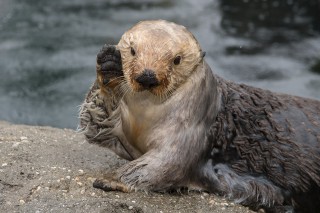 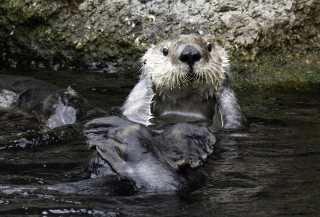 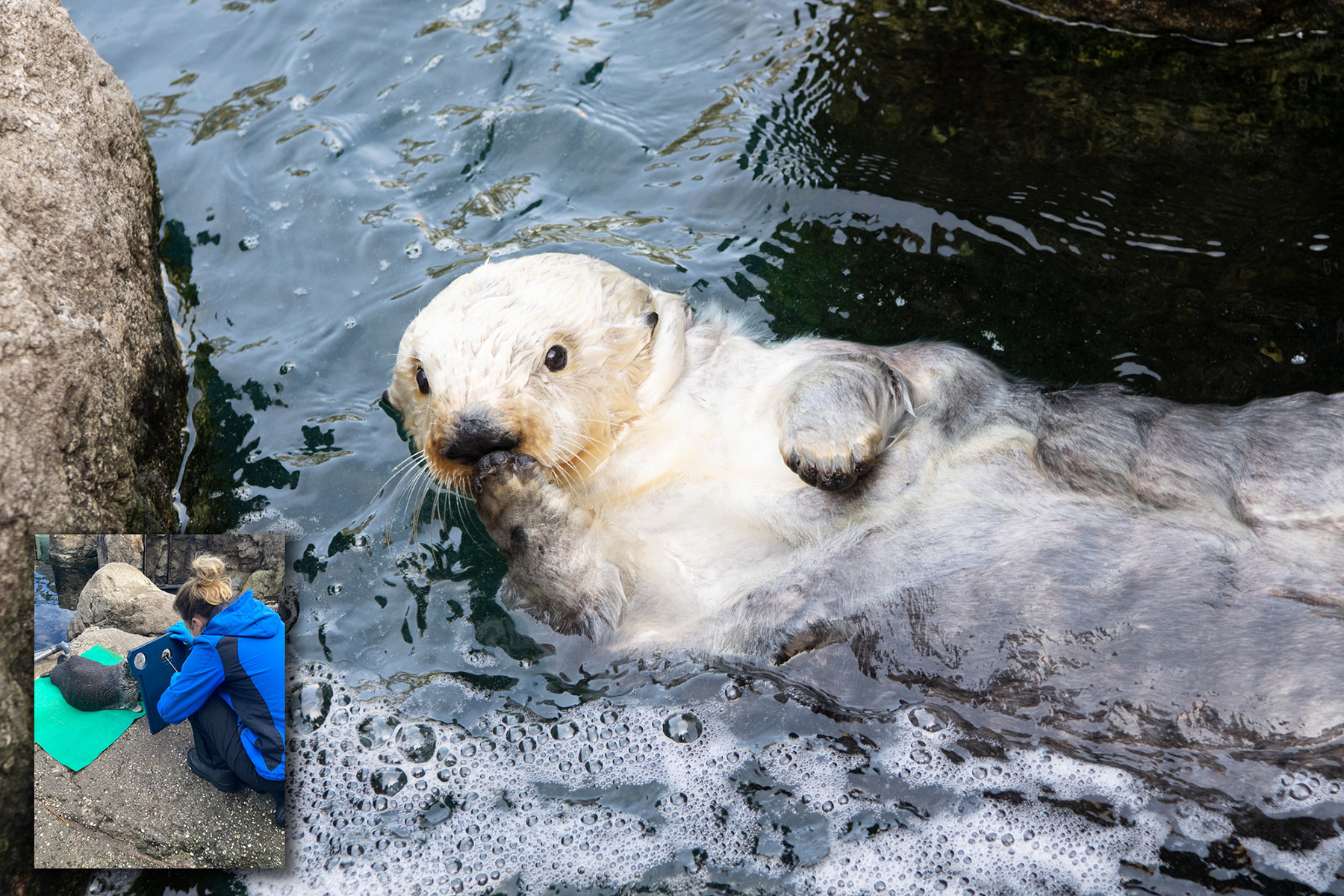