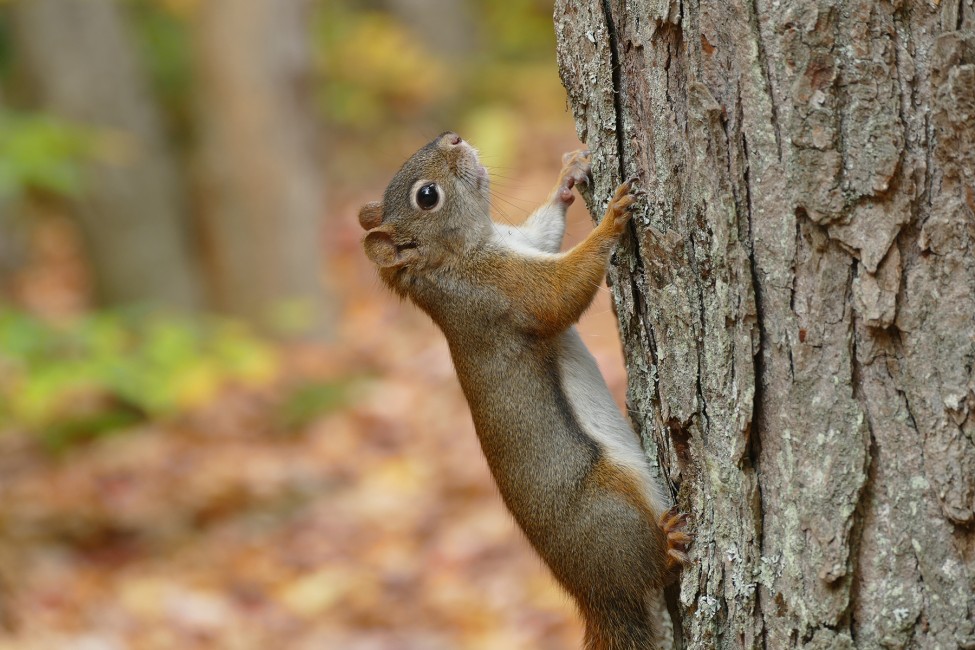 Squirrels are amazingly hard workers especially when it comes to preparing for the winter season. The onset of cold means food will be scarce in the months to come so these arboreal rodents begin the rush. The squirrels scurry around in search of food — some to eat so they can increase their fat reserves and some to stash. They have been known to dig a hole and promptly bury it — without placing a nut inside — in an attempt to deceive potential food thieves. Squirrels are able to locate their stashes even when there is deep snow cover. They use their adept sense of smell to pinpoint the location and then dig a tunnel to retrieve the food.

On a cool fall day in the Adirondacks of New York, I spotted an American red squirrel (Tamiasciurus hudsonicus) doing the dash for food. The race was on. It was only a matter of time before the ground would be covered in snow making it a bit harder to locate new food sources.

I have found a true appreciation for the will to survive in these remarkable creatures. 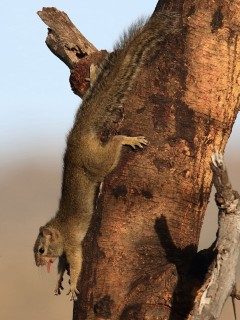 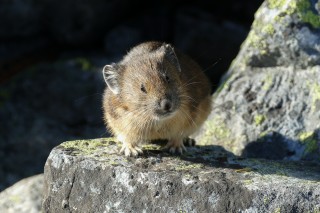 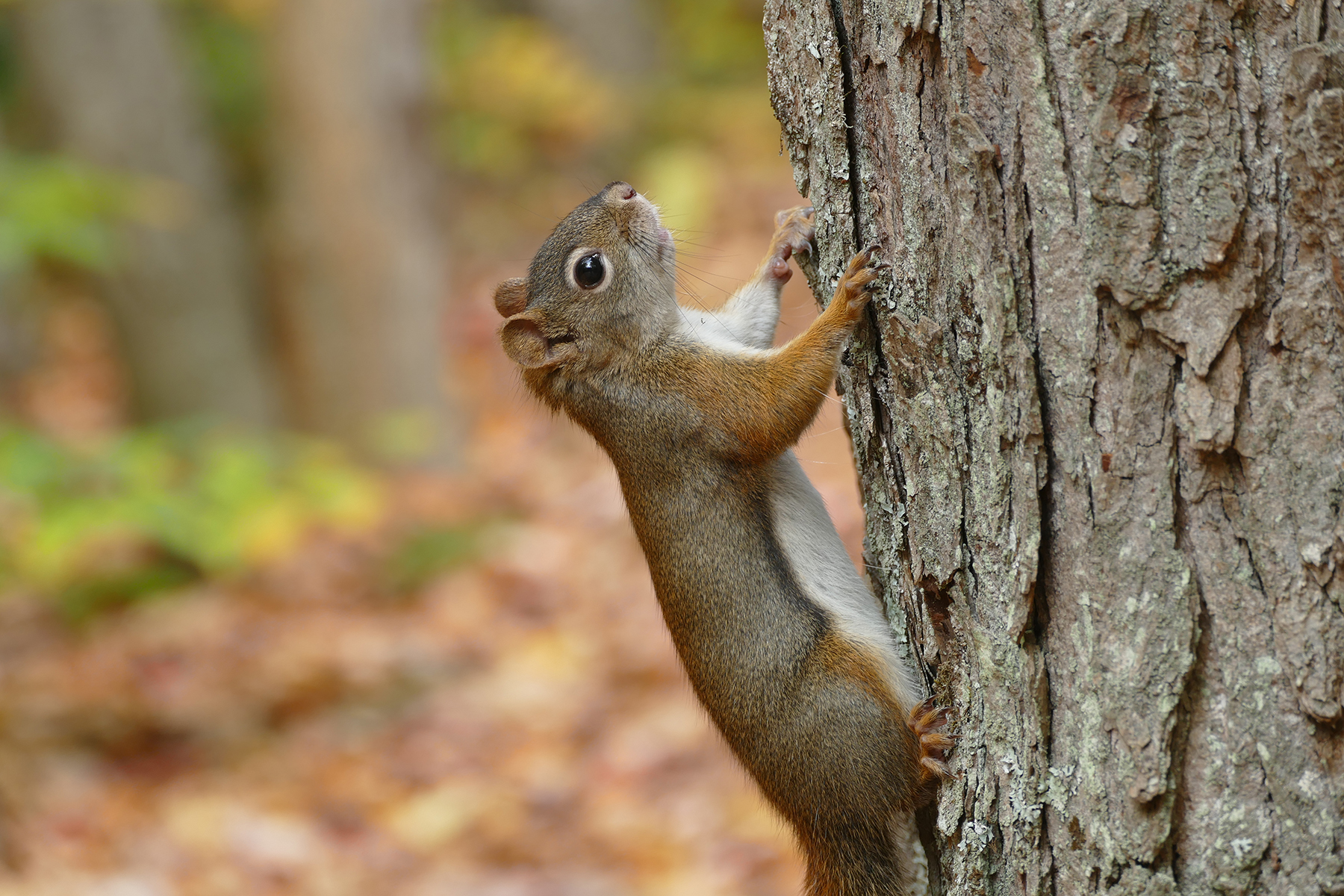