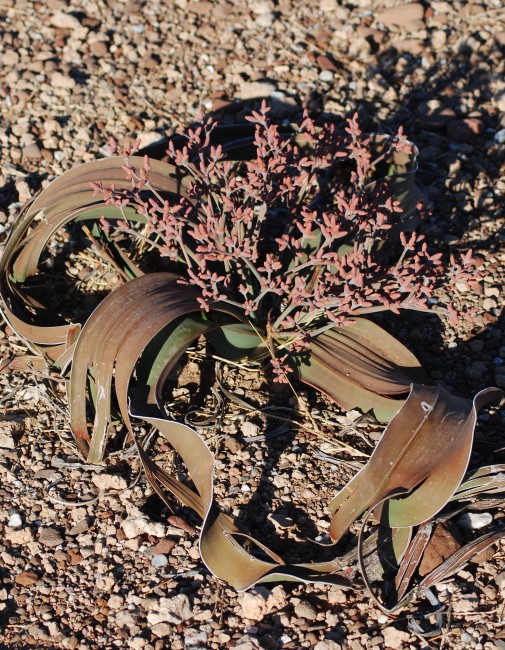 I can’t claim to have a green thumb or to have any expertise in botany or the life cycles of plants. When I take photographs, plants tend to be the bit part players on the fringes of the image.

But one plant that has struck me as quite remarkable is Namibia’s national plant – the welwitschia (Welwitschia mirabilis), or nyanka in the local Damara language. This living fossil has only two leaves that grow at opposite angles to one another. The species has separate male and female plants and is fertilized by insects.

You could be forgiven for driving straight by the plant without giving it a second thought. It lies low to the ground in what looks like a rather unremarkable jumble of leaves. But if you do, you have missed your opportunity to meet one of the longest lived organisms on the planet.

Many welwitschias are believed to be over 1,000 years old, with a few having reached 2,000 years. Now that is living history! 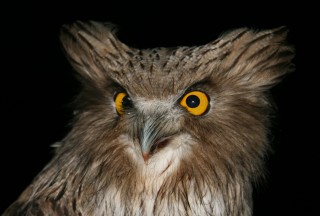 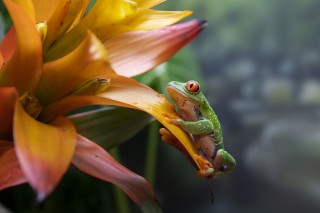 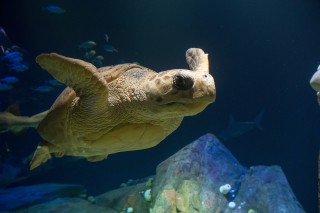 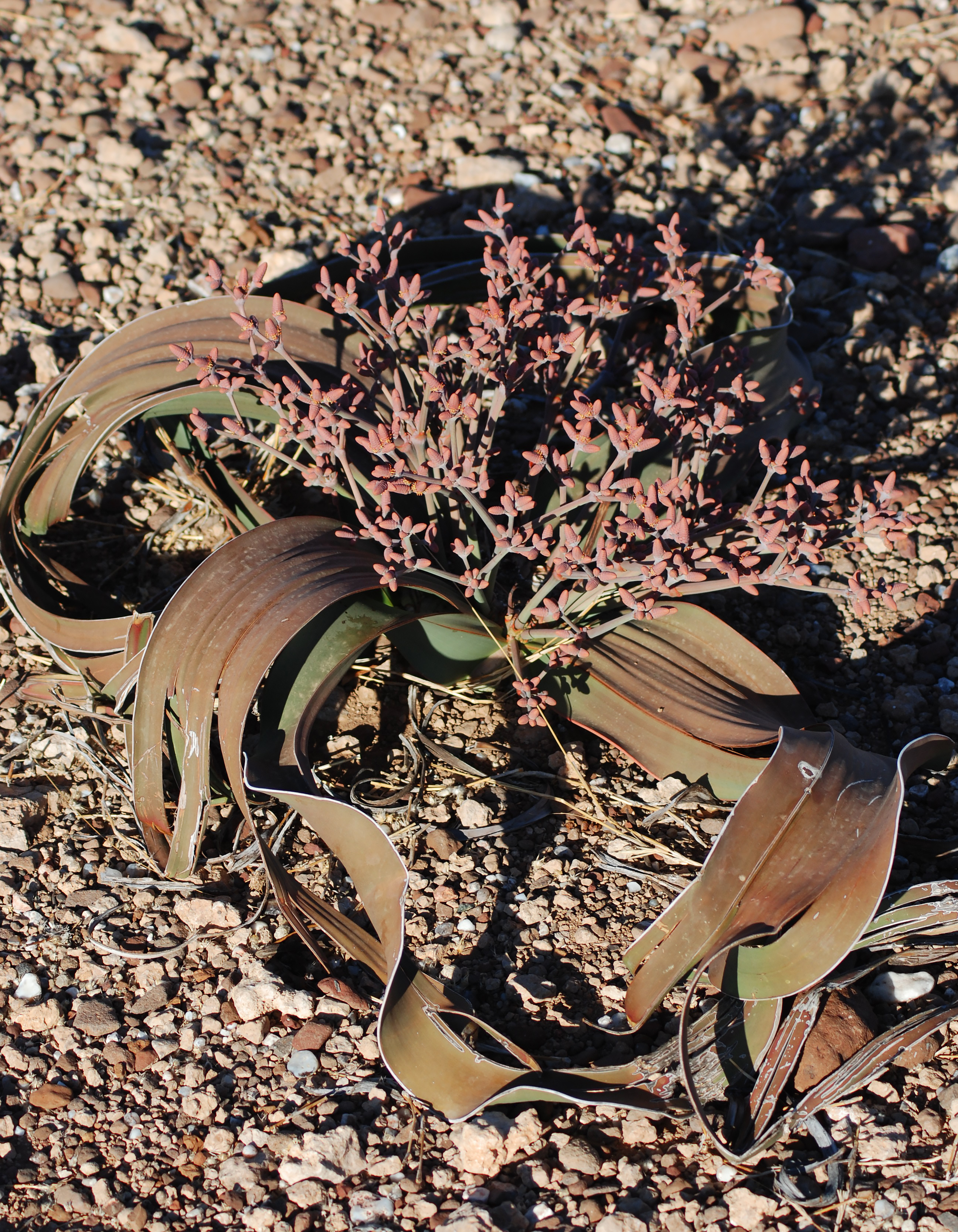