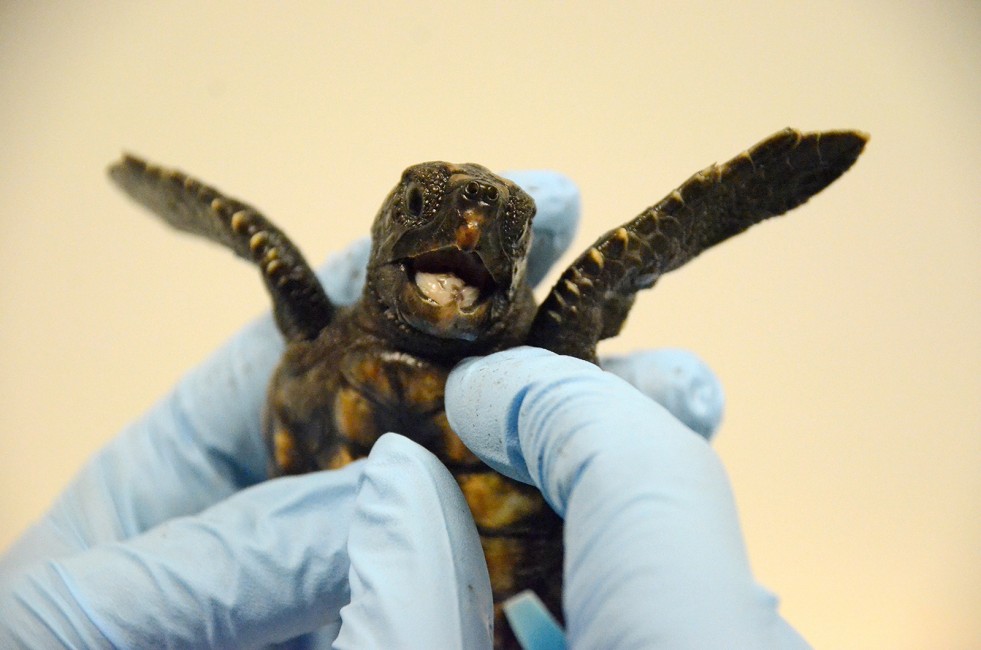 Head Start for a Tiny Turtle

A little loggerhead turtle (Caretta caretta) flexed its flippers during a veterinarian visit at the North Carolina Aquarium. The check up was to ensure that the young sea turtle was healthy enough to be released back into the wild.

After being cared for by the aquarium for several months, the tiny turtle was released several miles off the coast of North Carolina near the warm waters of the Gulf Stream.

Loggerhead sea turtles are a vulnerable species. Our aquarium gave this one a head start toward the first several years of its life (about 12-15 years) where it will swim in and around the Gulf Stream.

EDITOR’S NOTE: This photo was one of the top submission for Wild View’s Make Waves assignment. Congratulations! To enter our current photo contest, Time for Turtles, click here. 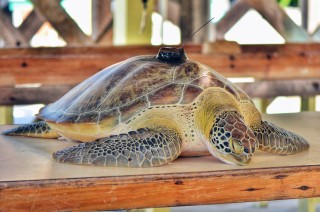 A Green Turtle that Knows How to Travel 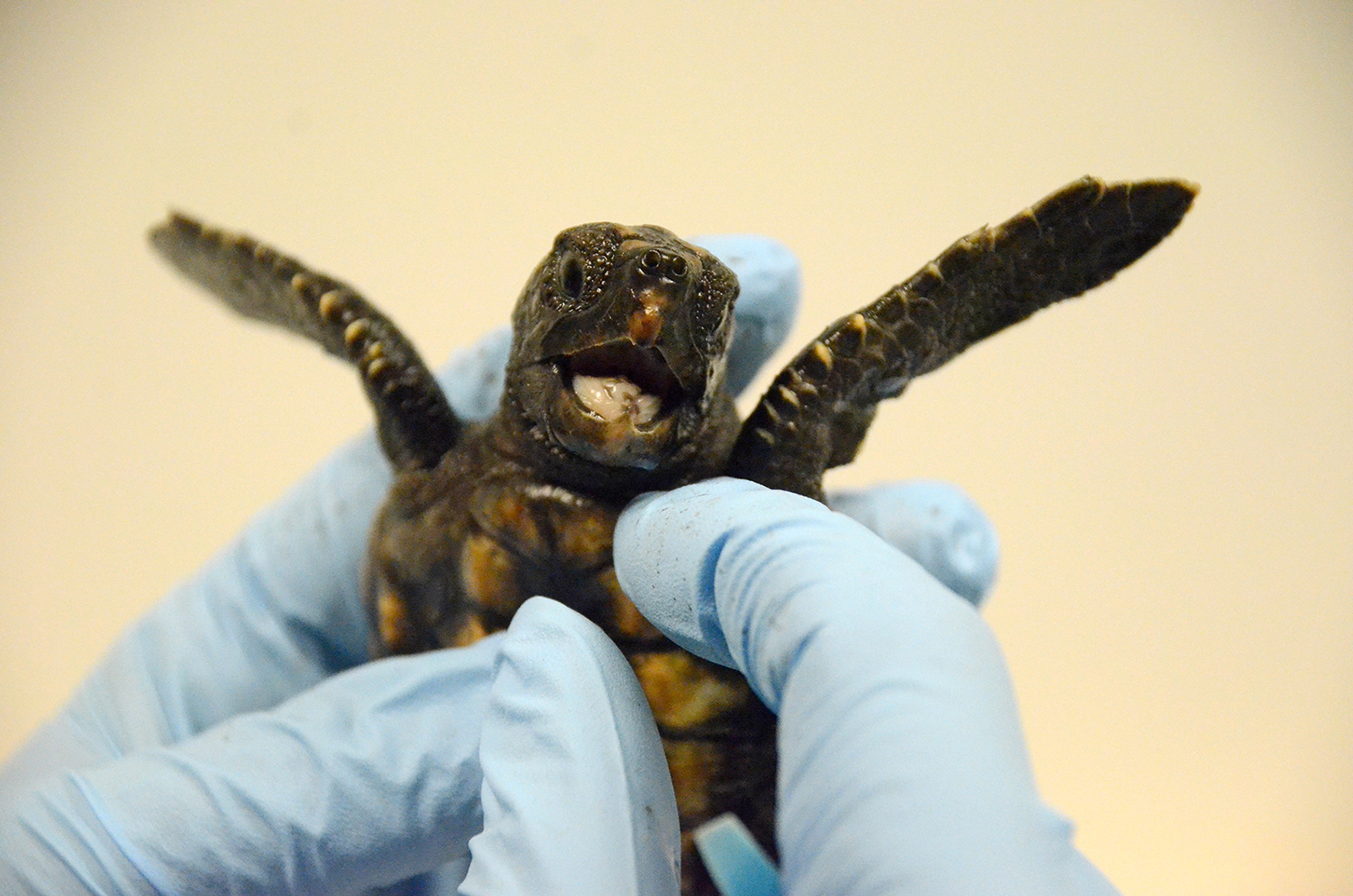