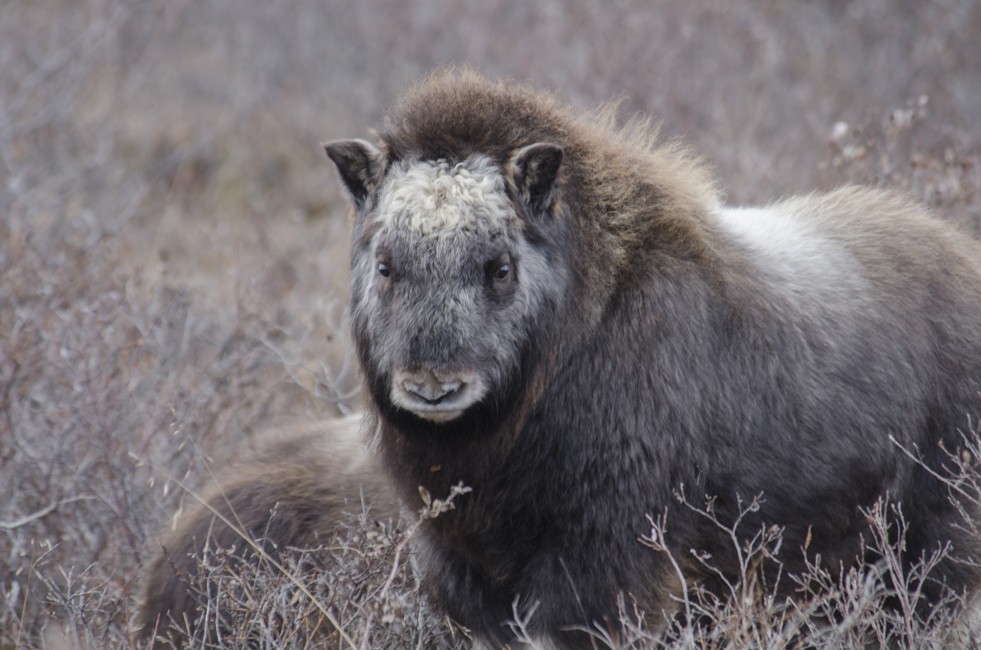 I have met this muskoxen (Ovibos moschatus) herd several times on the outskirts of Nome, Alaska during their perambulations to feed on sedges, grasses, and willows. The local people like them better out there, away from the streets in town where they occasionally wonder.

They haven’t always been a common sight. Muskoxen were extensively hunted, and by the late 1800s, none of these animals were left in Alaska. It wasn’t until the 1970s that they were reintroduced in the Nome area. Their numbers have been increasing since then, albeit under strict hunting regulations.

Due to their woolly cover, muskoxen are one of the few large mammals that can live year-round in the severe arctic environment. The inner layer of the muskoxen coat is called qiviuq by the Iñupiat natives from Alaska. It is among the most supple of wools, stronger and warmer than sheep’s, and softer than cashmere. The outer coat is made of thick, long hairs that almost reach the ground and offer protection against wind and snow.

Baby muskoxen are precious and a considerable investment for females that need to accumulate substantial fat reserves before they can become pregnant. In bad years, when food is not abundant, they may not reproduce at all.

As wintertime approaches, the herd that I met in Nome will move to higher ground to avoid deep snow. I left Nome hoping that this year’s calves (above) will have grown a thick qiviuq layer to help them survive their first Arctic winter. 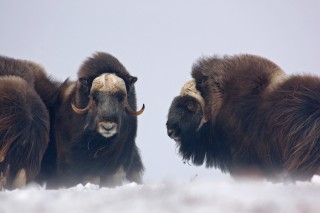 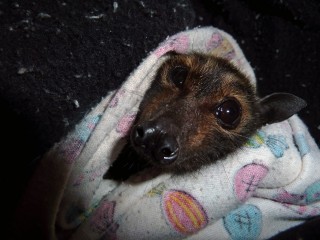 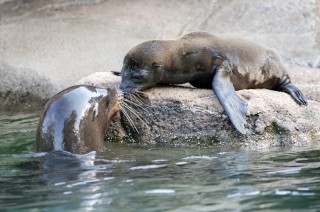 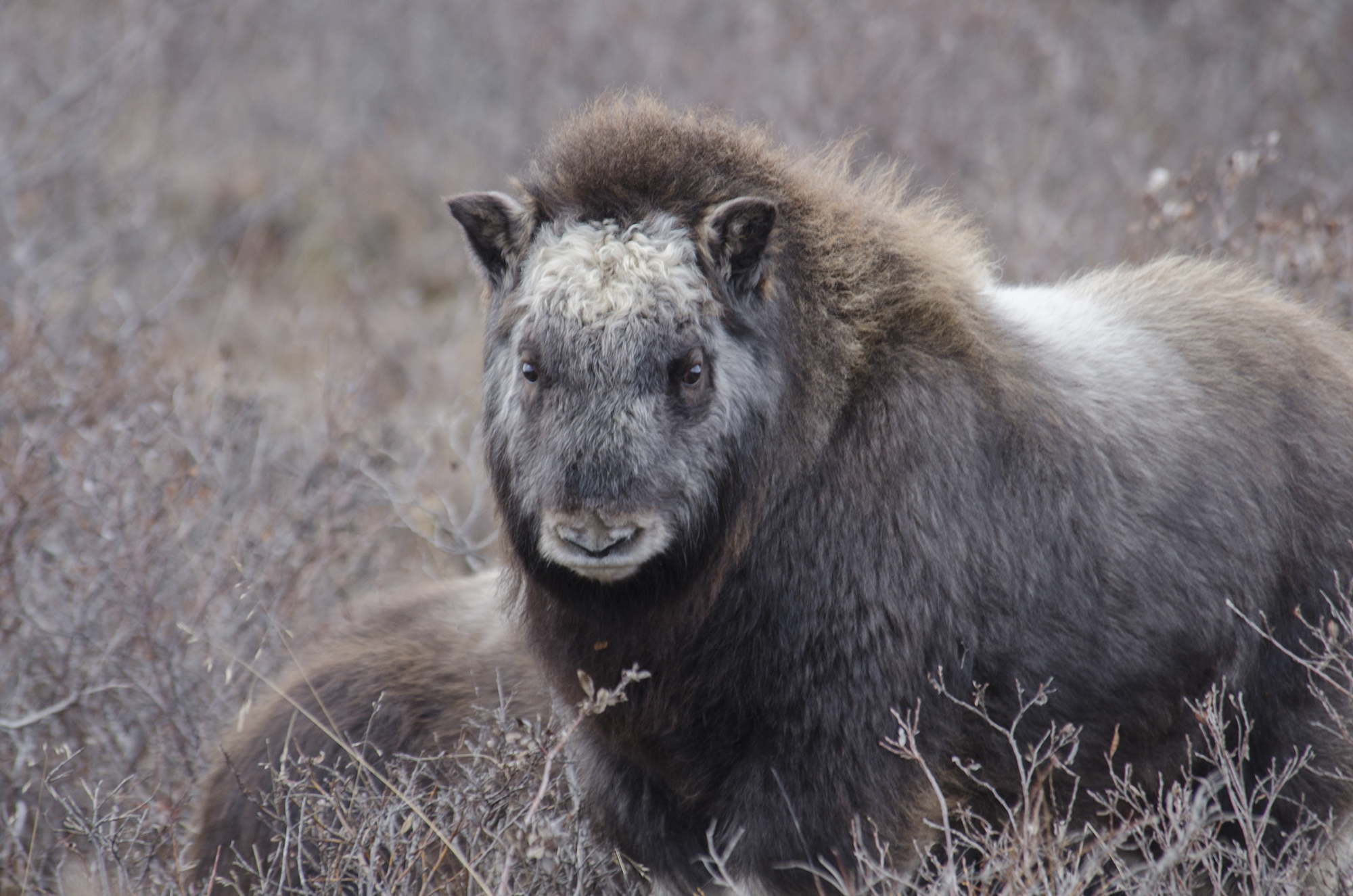