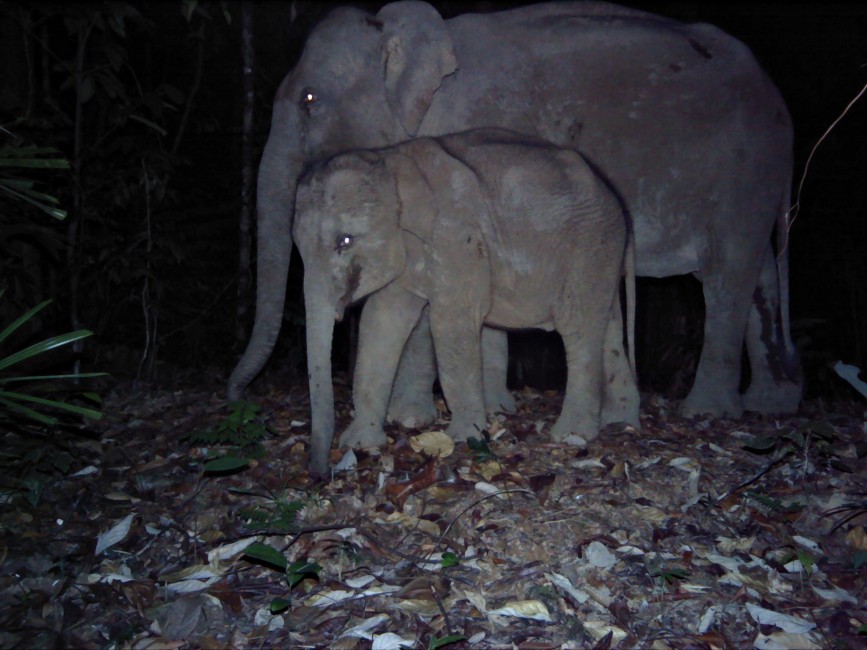 In Jack and the Beanstalk, the giant is the malevolent character whereas Jack is seen as the oppressed, and the bean-plant seen as the tool that brought down the giant. In our forests at Endau-Rompin, we, too, have a giant, and it is none other than the Asian elephant.

In reality, these elephants are not the evil characters but more the silent giants that are oppressed by human’s desire to convert their native forest home into plantation monocultures, ranging from acacia tree plantations to palm oil and rubber. The silence on their plight contrasts to the uproar and massive publicity about the continued slaughter of African elephants.

The giants in our Malaysian forests need much help as they are also not seen as major icons by government agencies or rural communities. They are thought of as pests that can be translocated even when data suggests that these social animals do not do well during or after translocation. These elephants also do poorly in camps where they are left captive for the duration of their natural lives.

The silent giants need much trumpeting. And humans need to trumpet to prevent their demise. Strategic plans need to be implemented otherwise the trumpets by Asian elephants will remain largely unheard and in vain.

Orangs - Much to be Glum About? 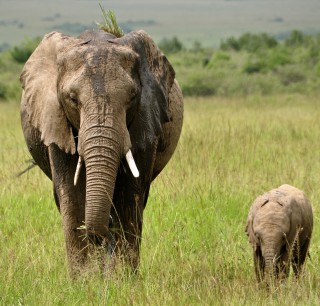 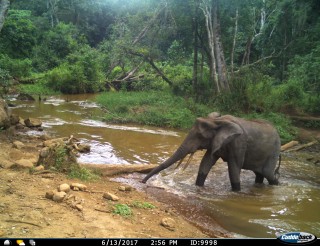 When Elephants are Near 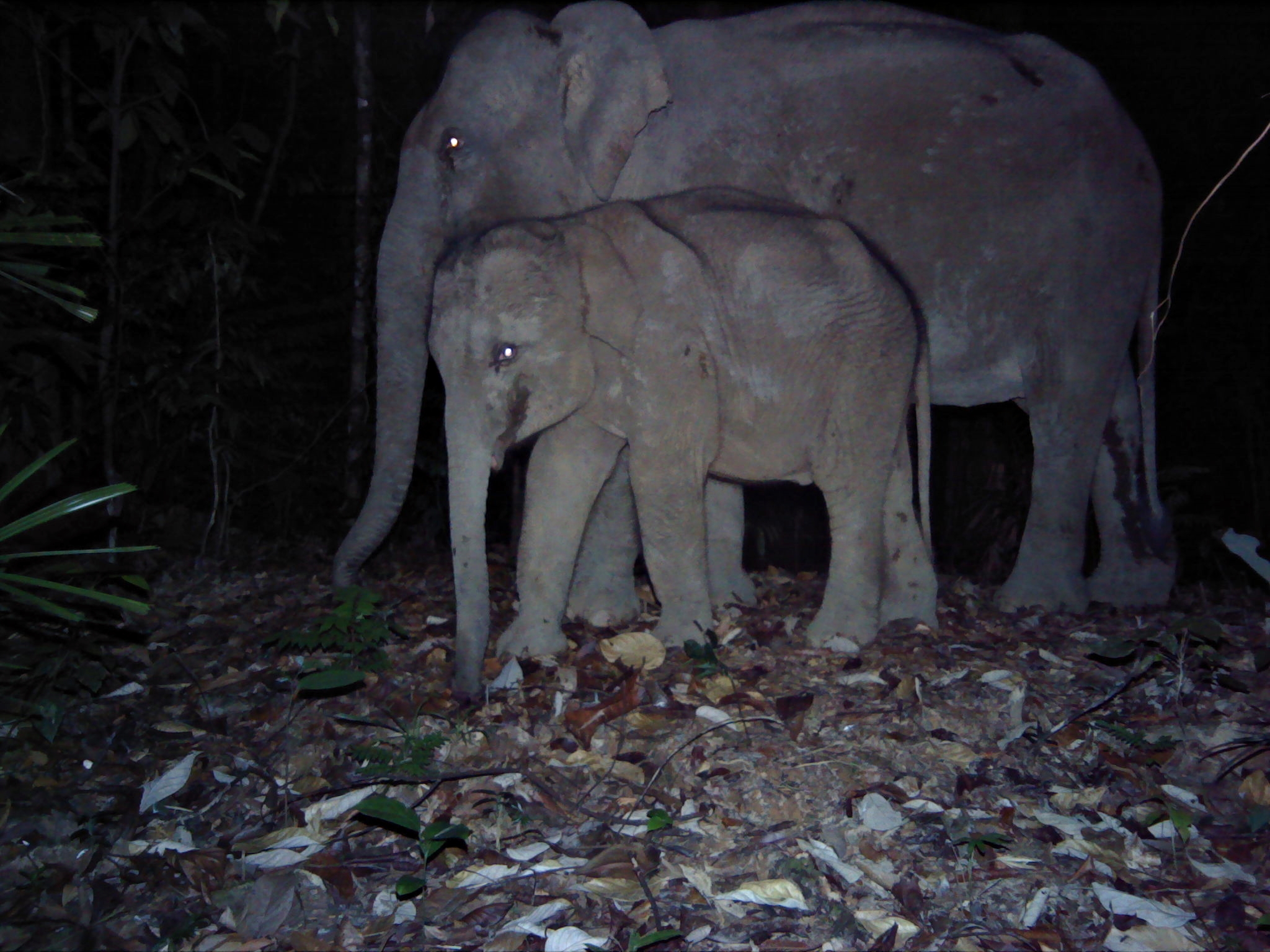