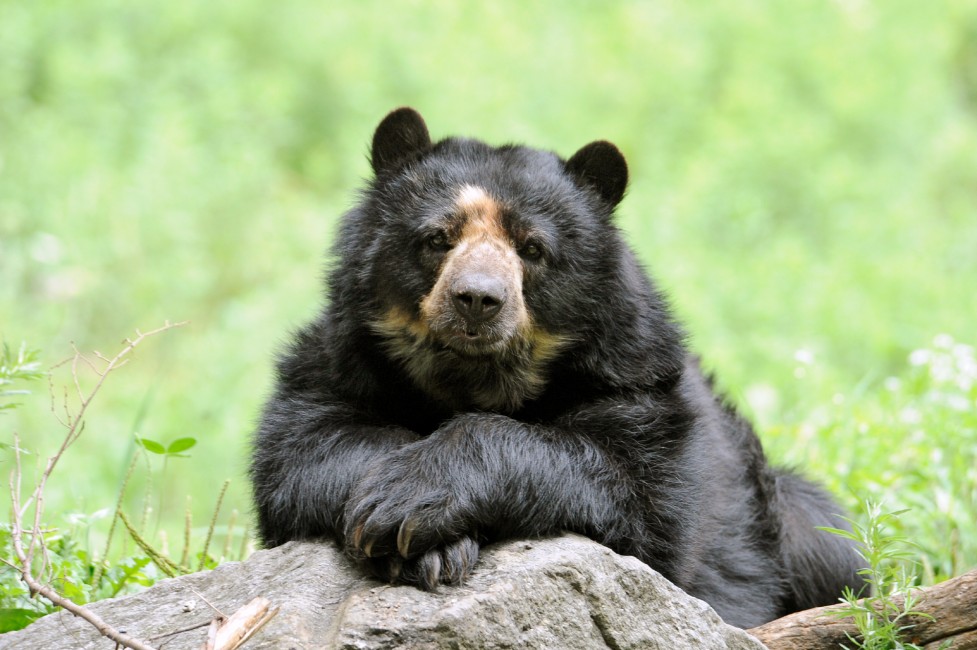 On the forested slopes of the Andes mountain range, lives the only bear species in South America. The Andean bear (Tremarctos ornatus), is also called the spectacled bear due to their cream-colored facial markings that oft-times resemble eyeglasses. Like their personalities, these markings are distinct for each bear, making it easy for researchers to identify individuals.

Seeing Andean bears in the wild is no easy feat. High altitudes, dense forests, and difficult terrain make it challenging to find them in their native habitats. Andean bears primarily find refuge in the high altitude lands from which they get their name, often at 5-8,000 feet above sea level, and sometimes as high as 15,000 feet above sea level. They like to build nests in the trees of these forests that get their moisture from cloudy mists rather than precipitation.

Fewer than 50 Andean bears live in zoos across the United States, but millions of lucky visitors get to see them there. Two Andean bears reside at WCS’s Queens Zoo along with the more than 75 other species of animals from the Americas. 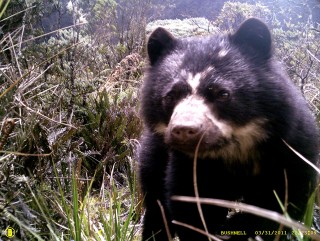 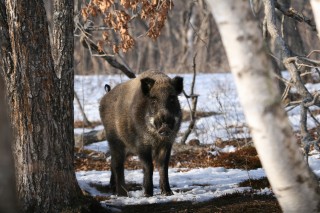 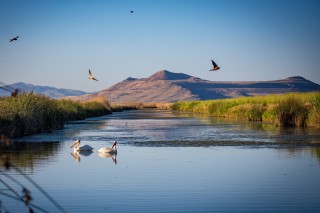 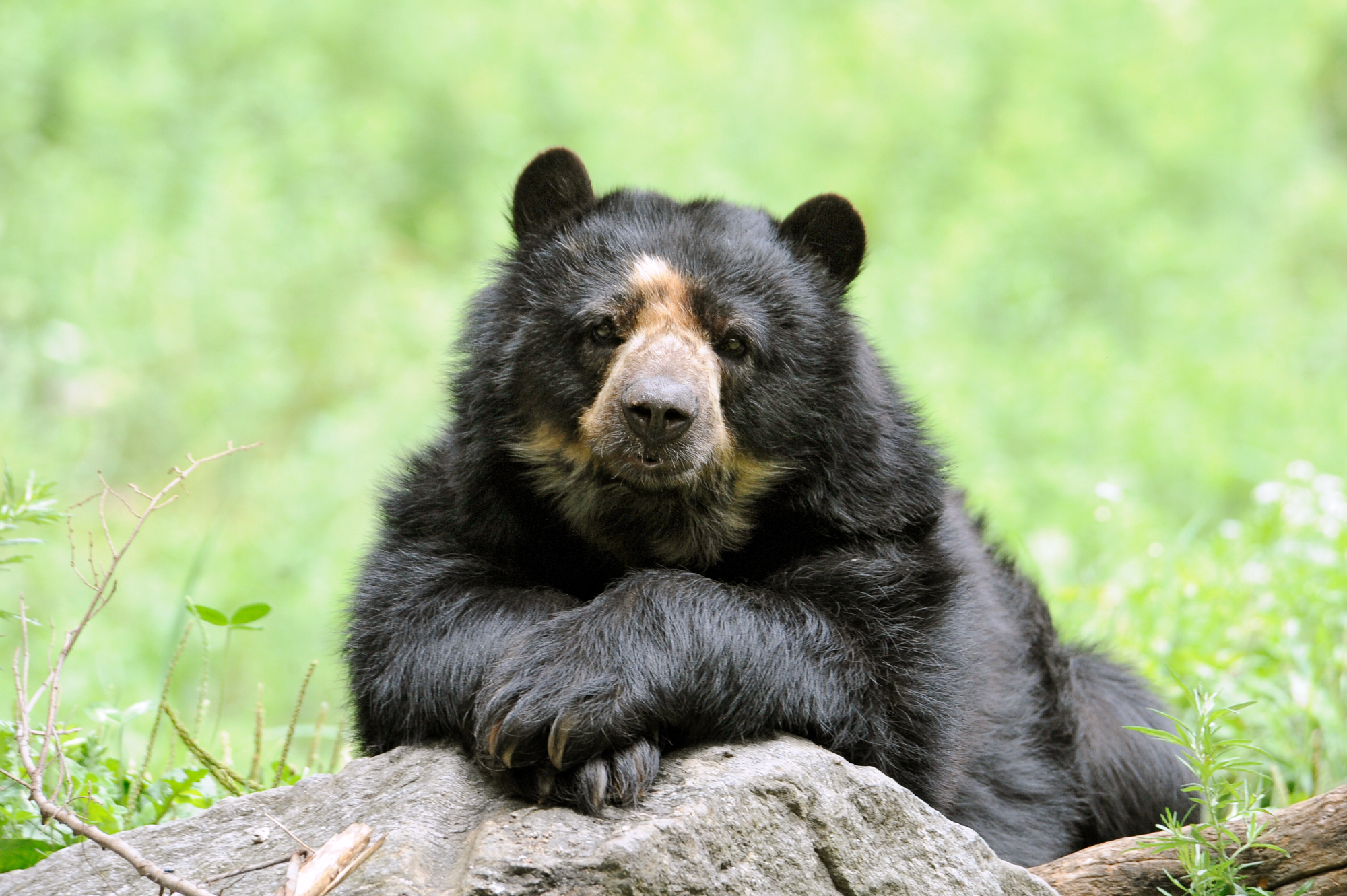