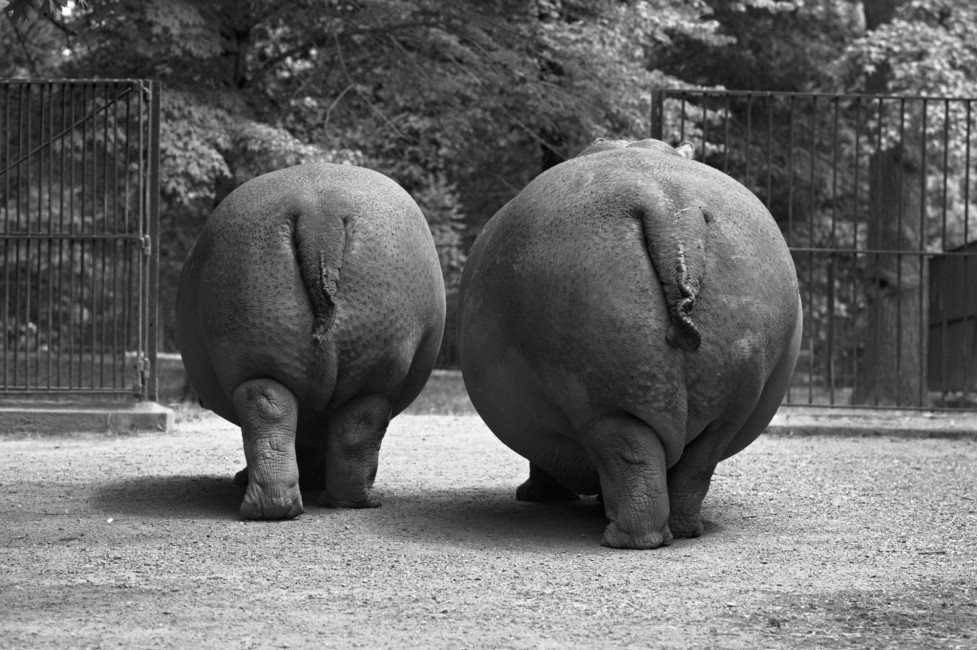 Looking Back at Hippos

What better way to mark it than with this historic image of the hippo, Phoebe, and her calf at the Wildlife Conservation Society’s Bronx Zoo in 1967.

The zoo brought in a young pair of hippos in 1956, with the hopes of producing some offspring.

A baby hippo was born at the zoo on December 16, 1959. It was an extra special milestone in the zoo’s history, being the first live hippo calf born in the Bronx in 60 years.

While a hippo has a shorter gestation period than a human, at around eight months, a hippo calf actually weighs 10 times that of a human baby at birth. In the wild, female hippos normally take themselves away from the herd for a period of time to give birth and bond with their young.

It was not so different in this case according to the July/August 1965 edition of Animal Kingdom magazine; Phoebe displayed some protective motherly instincts immediately following the birth, bellowing and roaring at the male hippo every time he came too close. After a short period apart, they were able to reunite as a happy family four weeks after the birth.

It is a tale that ended in success.

I LOOOVE hippos!!! Thank you SOOO much for this! 🙂 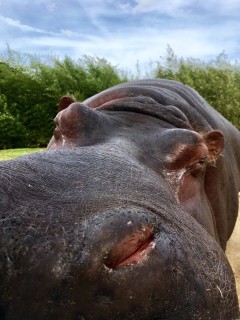 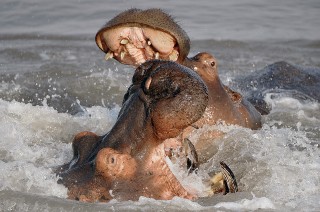 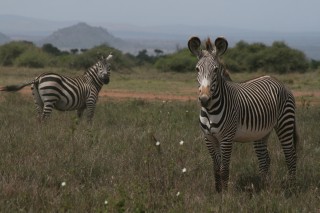 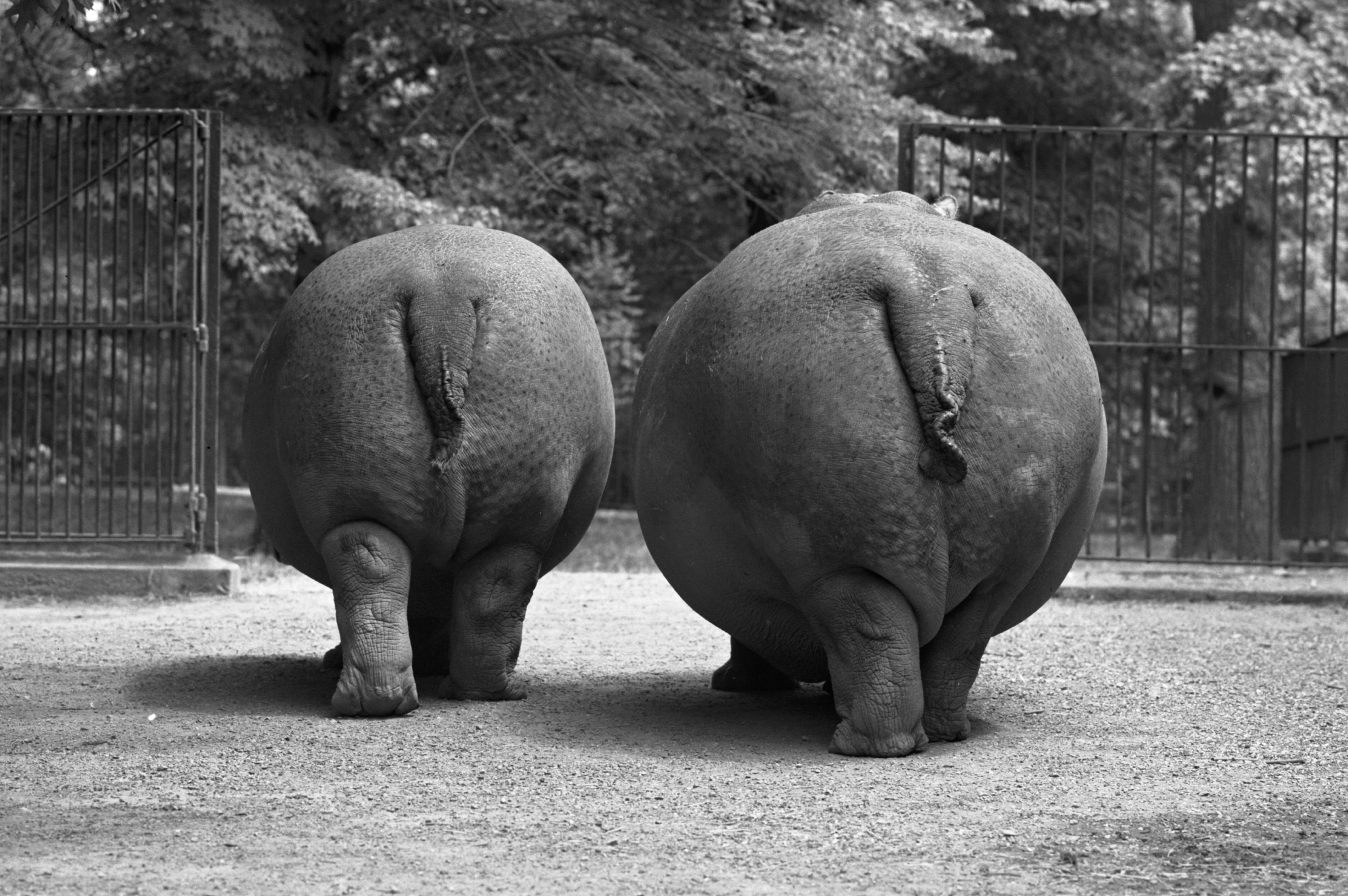