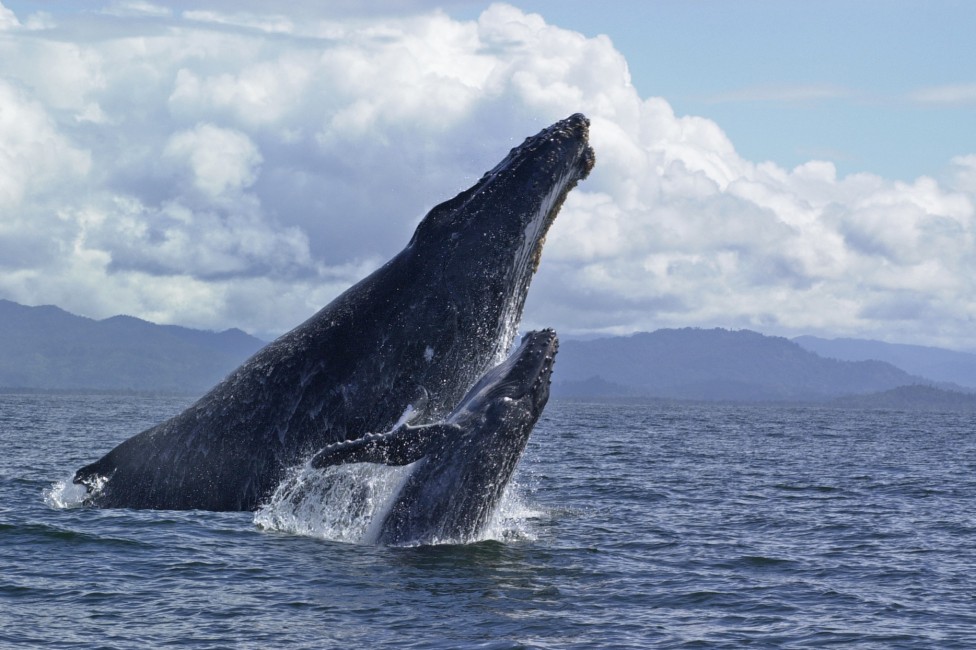 The crew is screaming. Whales are leaping. I’m fumbling with the camera.

Madagascar’s Antongil Bay and its unrelenting humidity are giving my camera fits. In the middle of a series of photos, it turns off. Dead. Nothing. I take out the battery pack, put it back in, and hit the power button. It works for a bit, then … dead again.

“WHOOOAAAA!” The crew roars at the sight of the whales.

I’m about to toss the camera into the bay. Finally, I see the display light up. The mother whale and her calf leap in synchrony, and I click the shutter. The camera dies again. The whales return to the water, swimming peacefully side-by-side. The flurry is over, and our endorphins begin to wane.

I pop out the battery, pop it back in. I turn on the camera and then the display.

Just one. This one. Out of what must have been six or seven leaps over the span of 15 minutes, including several in tandem, all I got was one frame.

It is a rare image of a remarkably stunning spectacle that I’ll remember for the rest of my life, as the others’ that witnessed it likely will, too.

This week, researchers from the Wildlife Conservation Society, American Museum of Natural History, and other organizations published a study comparing DNA sequences of humpback whales from around the Southern Hemisphere (including these from Madagascar) to a small population of whales in the Arabian Sea. Turns out the whales in Arabia are very isolated and rare (only a few hundred exist.)

They need our protection.

The World's Most Isolated and Distinct Whale Population? Humpback Whales of the Arabian Sea

A Bite of the New York Bight - Humpback Whale

This is a fantastic photo!

Thanks Kathy! I hope it helps inspire people to learn what they can do to help sustain our beautiful planet and all the fantastic life on it. 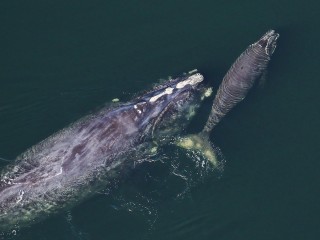 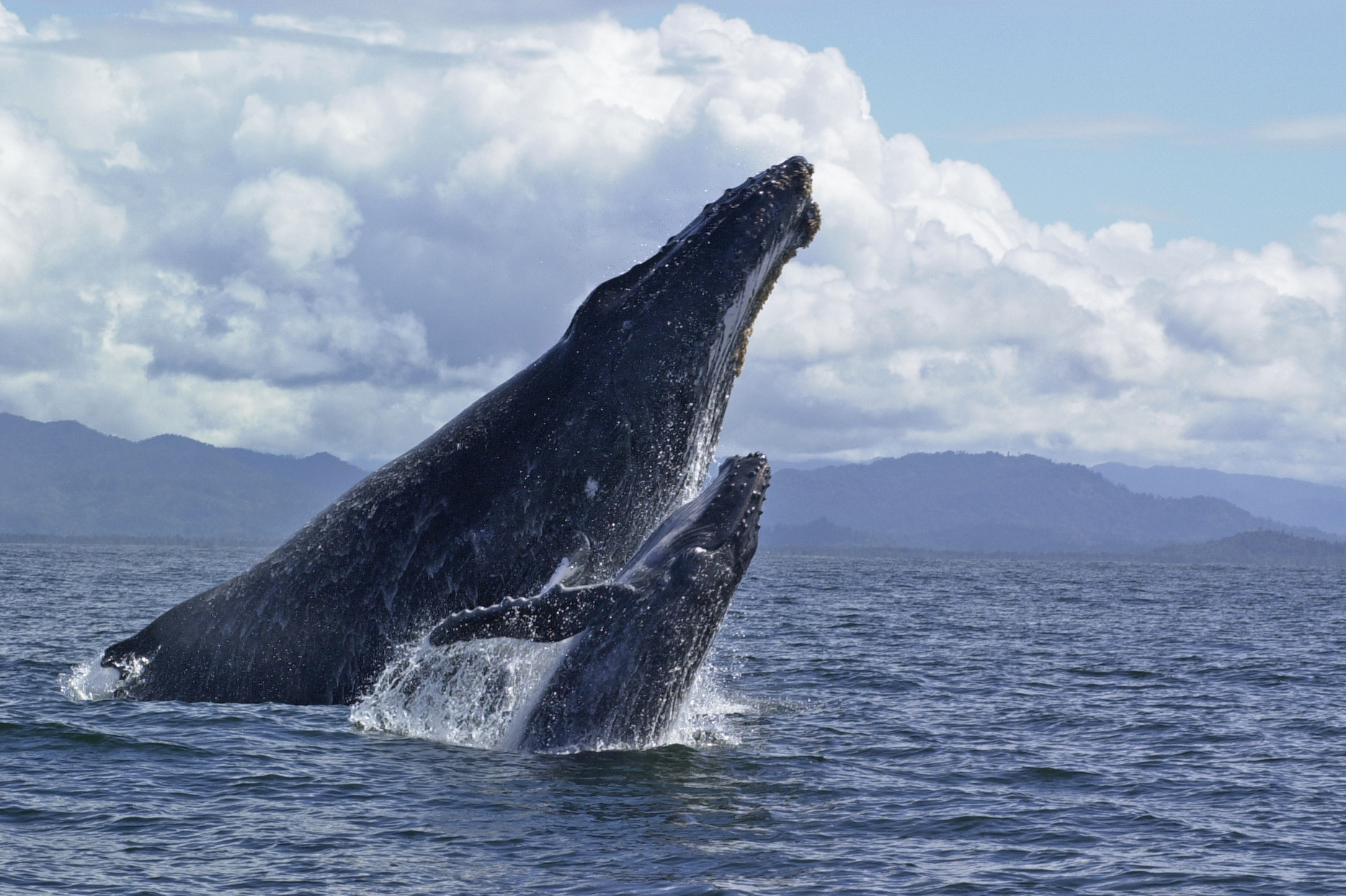