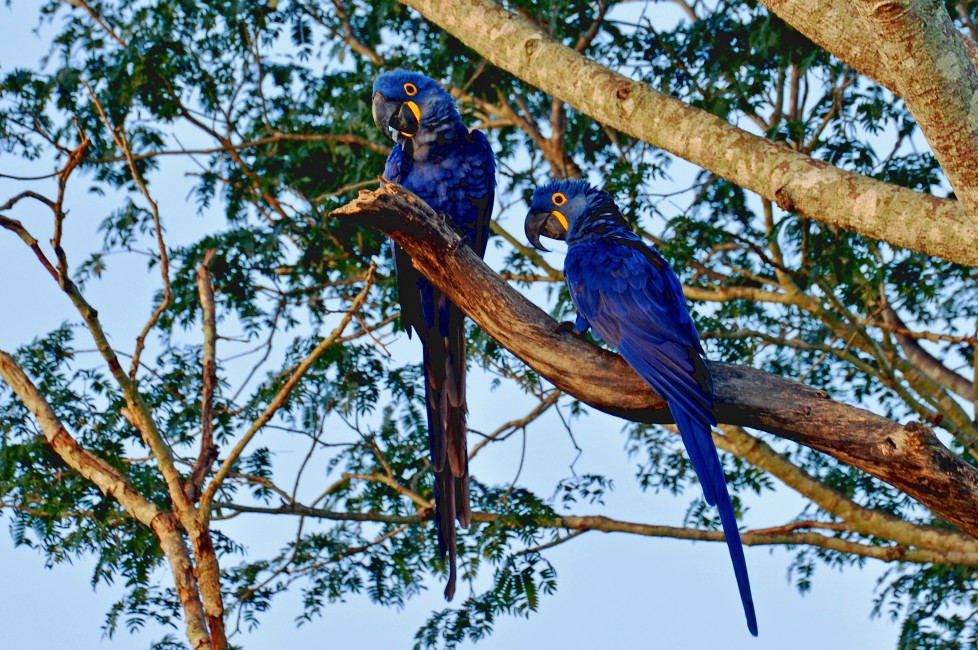 To visit Brazil's Pantanal Region is to feel that it’s possible for people and wildlife to coexist.

On a recent trip to the area, this pair of hyacinth macaws (Anodorhynchus hyacinthinus), was nestled near my lodge. During my stay, I awoke each morning to their raucous chatter and vibrant displays.

This species is the largest macaw in the world and among the most endangered of psittacine family. The hyacinth macaws’ home range includes Bolivia, Paraguay, and Brazil, where they live mainly in the Pantanal region. Their population in nature is estimated at 6,500 according to the IUCN.

The Wildlife Conservation Society in Brazil, along with other NGOs, with universities, and landowners, have come together to protect the Pantanal — an important biome for the hyacinth macaw and many other threatened species. 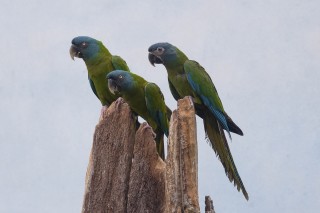 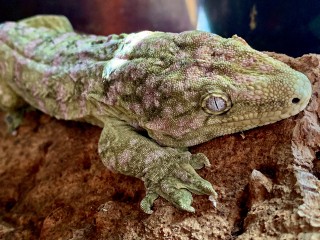 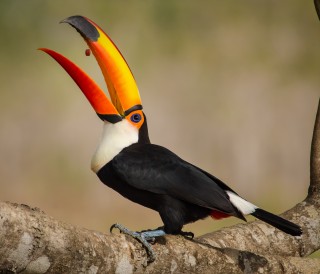 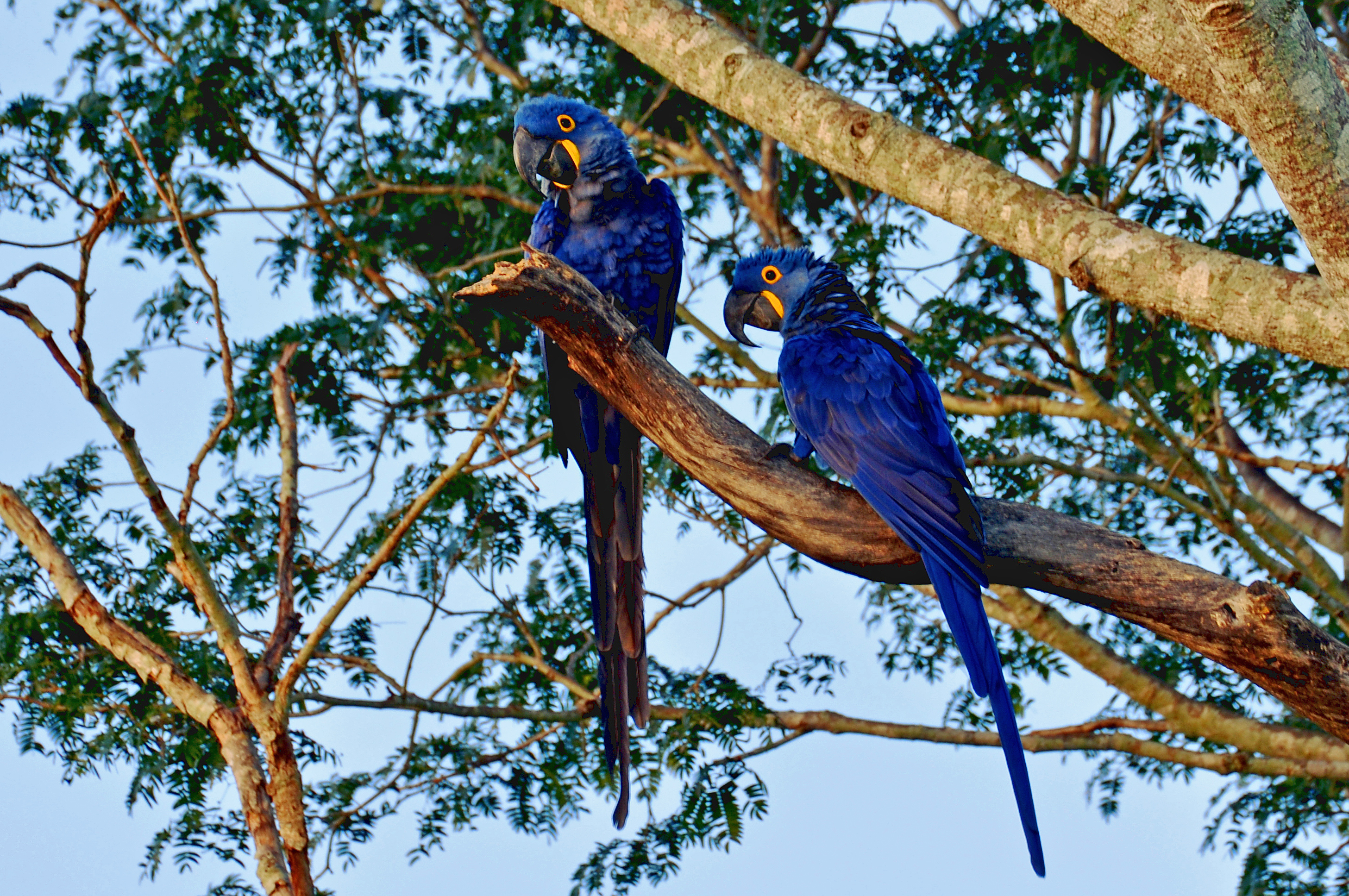