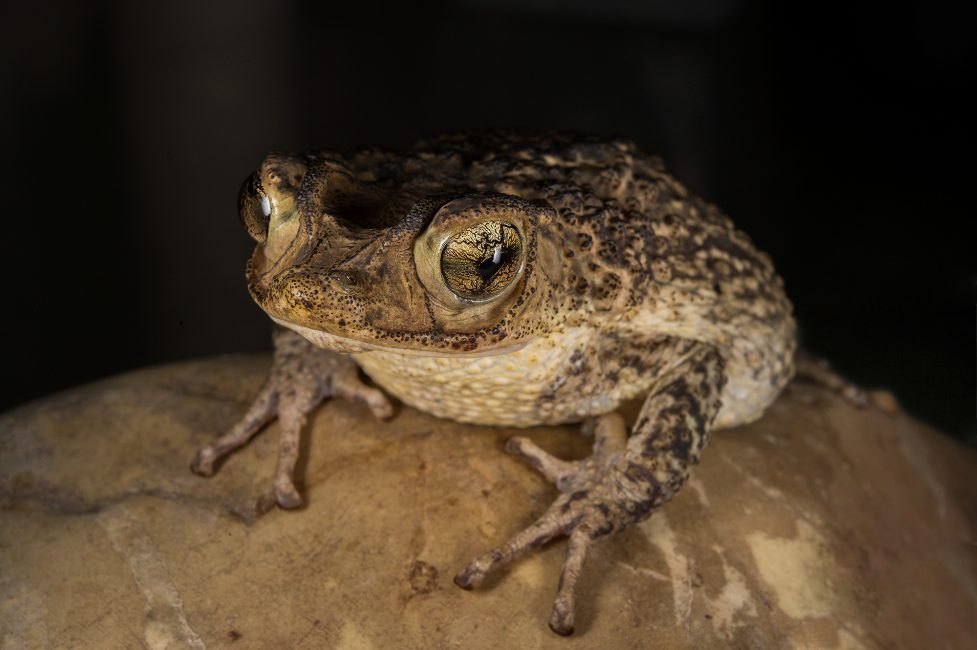 The critically endangered Puerto Rican crested toad (Peltophryne lemur) is as resilient as the Puerto Ricans who live on the island and throughout the diaspora. Once thought extinct, a few specimens of the island’s only native toad were found in the mid-1960s and ever since, there has been a concerted effort by many organizations, such as Association of Zoos Aquariums, to rebuild their populations.

The Puerto Rican crested toad has the distinction of being the very first amphibian placed in a Species Survival Plan. It is part of a captive breeding program which includes 31 American and 2 Canadian zoos. One of our facilities, Queens Zoo, has shipped thousands of tadpoles back to Puerto Rico for reintroduction.

I have only seen this toad in pictures. On my next trip to Puerto Rico, I plan to search for the Puerto Rican crested toad at a place that I have never visited but am excited to explore. The Bosque Estatal de Guánica (Guanica State Forest) is a United Nations-designated biosphere reserve and one of the six areas of Puerto Rican tadpole reintroduction on the island.

The rare and resilient Puerto Rican crested toad will be difficult to find so wish me luck! 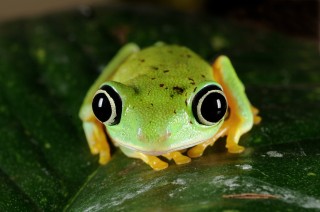 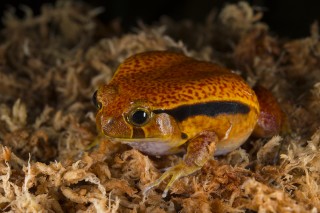 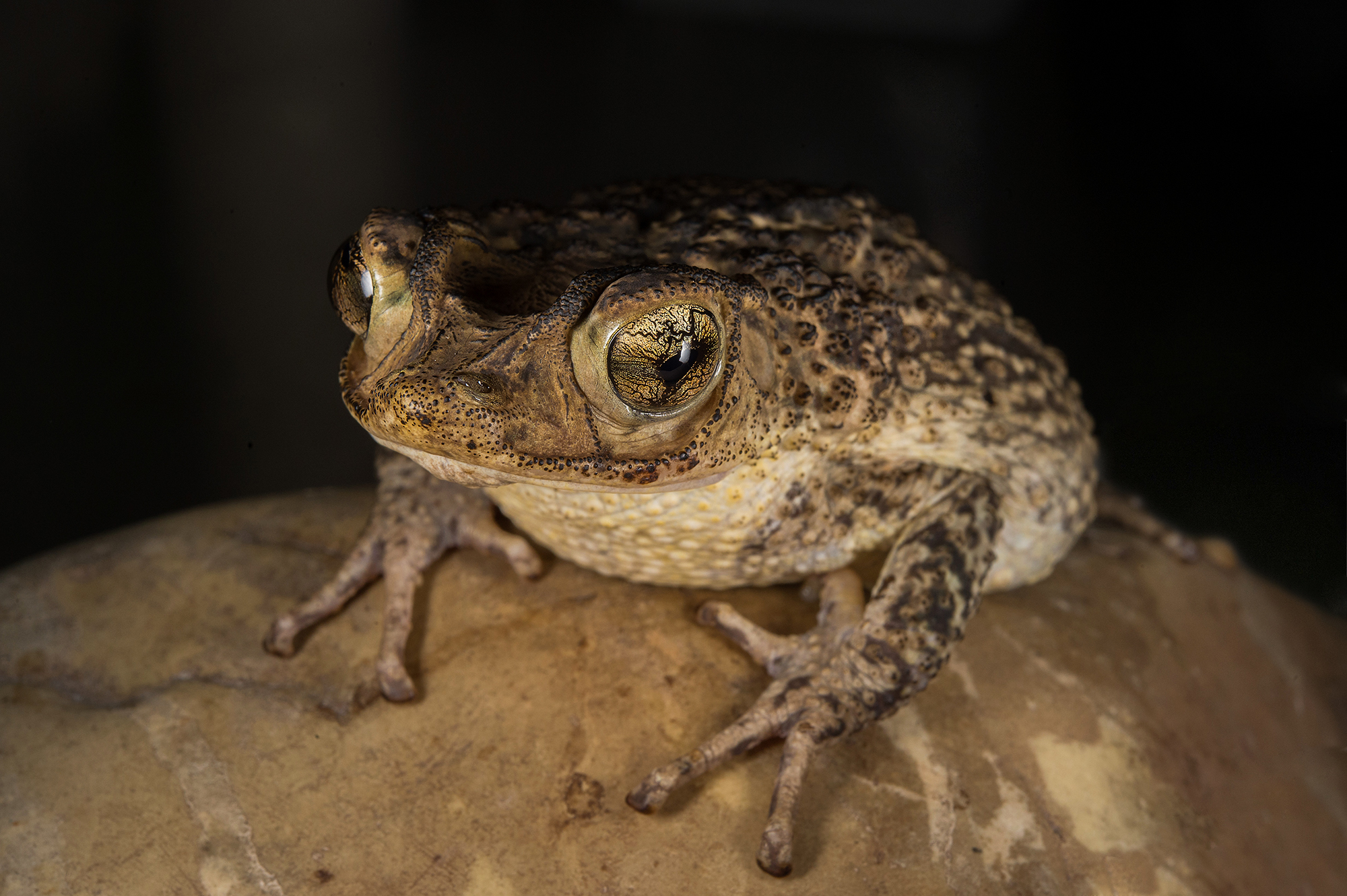