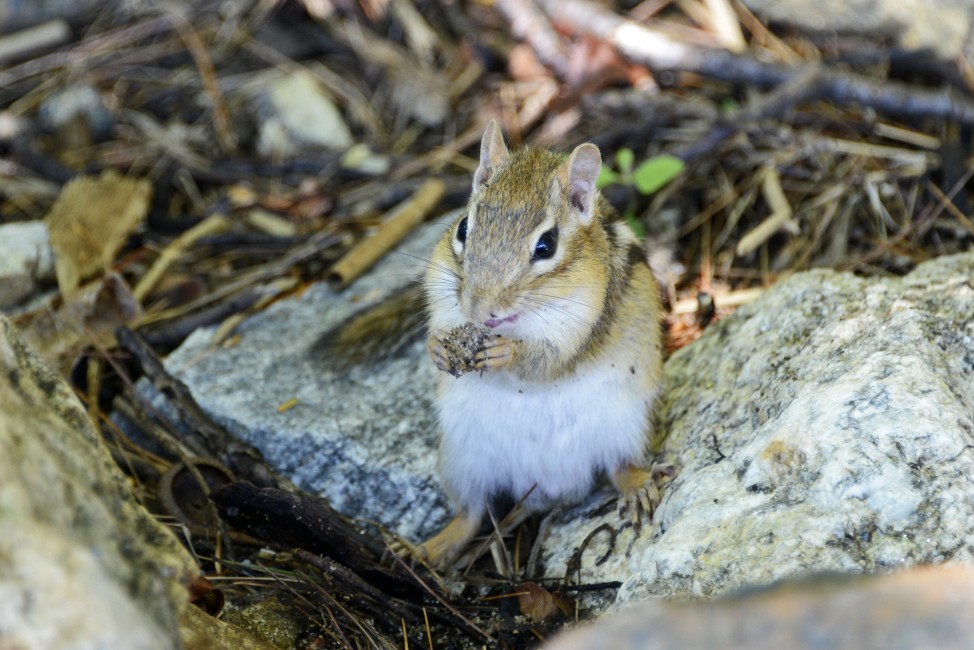 As the tide rose on the rocky shore of Wolfe’s Neck Woods State Park in Maine, an osprey called loudly from its nest atop the pines nearby.

I was admiring the young bird of prey from my spot on a carpet of seaweed that had washed up on the beach when I heard something digging. I looked down to see a tiny chipmunk stuffing its cheeks with bits of food it had found among the smelly, tangled plants at my feet. The little rodent was having the feast of its life thinking no one was watching.

Eventually, the chipmunk had its fill of the noisy birds and people, and scampered back into the forest from which it came. Though chipmunks are a common species, even in the urban jungle, seeing one enjoy the coast was just as spectacular as watching a nesting osprey. 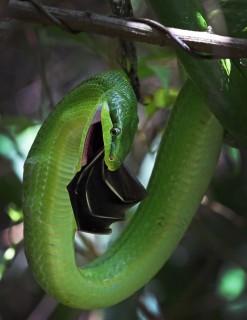 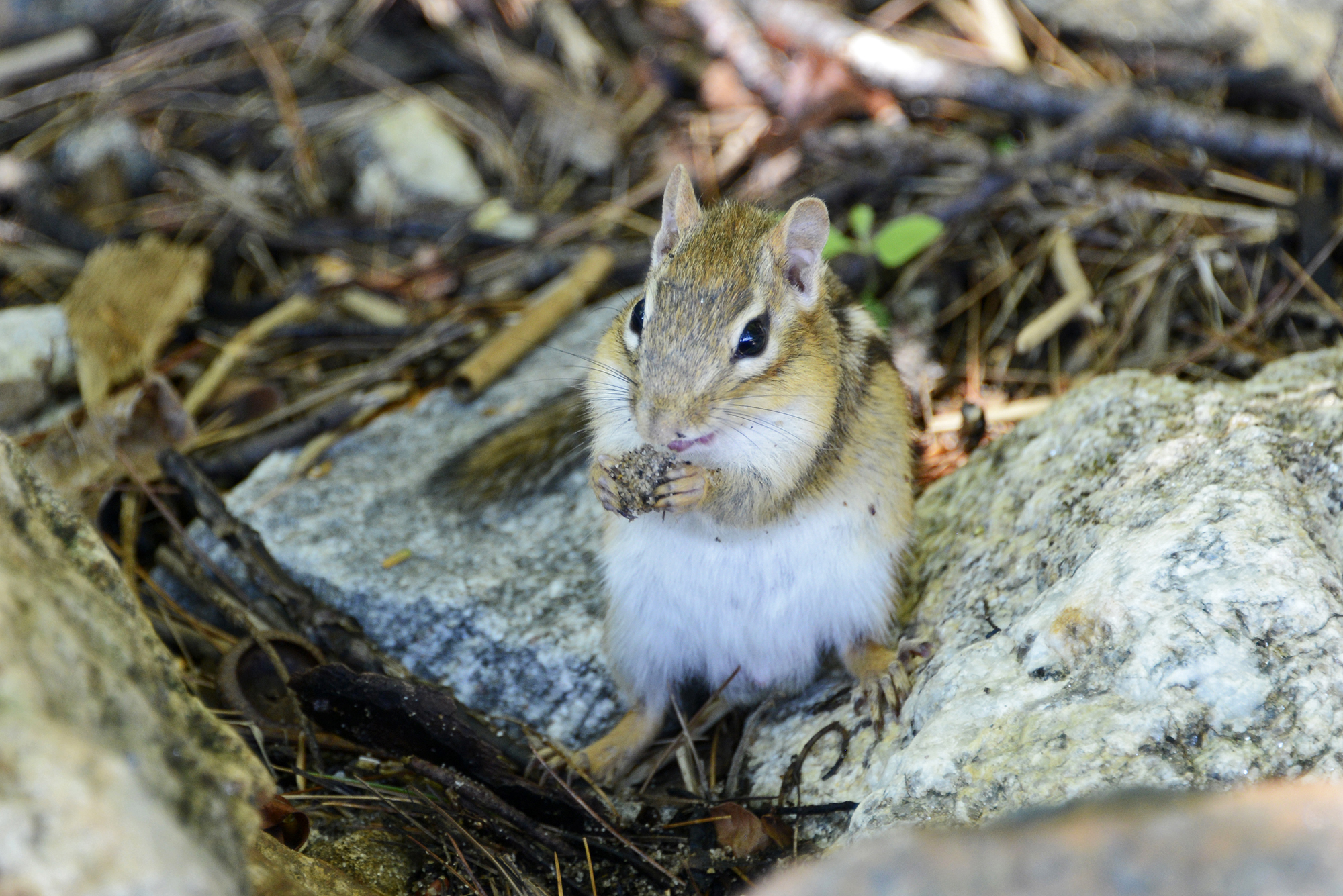