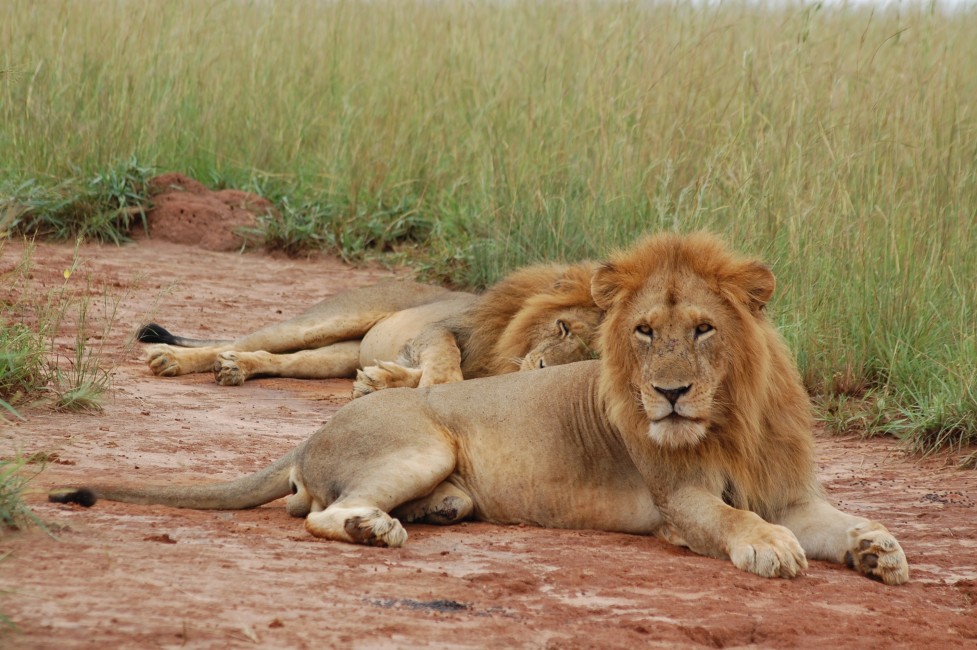 Butcherman, the three-legged lion, is the head of the Delta lion pride in Murchison Falls National Park. Delta is the most studied of all the prides in the park with 12 adults.

The Wildlife Conservation Society lion team first encountered Butcherman in a coalition of two with his friend, Bernie. They were fighting for pride dominance with another pair of males that were current rulers of the Delta pride.

Butcherman and Bernie took control, but at a price.

Pride males regularly patrol their territory and scent mark the bushes. These thicket areas have the highest density of wire snares set by poachers compared to open savannah. This may have caused Butcherman’s entanglement, and the subsequent loss of his leg.

Life on the Savannah

I saw these two lions on a personal trip I took to Uganda in January 2014. I have a picture of Butcherman as the background on my computer! I had no idea that WCS was working with his pride in Murchison Falls National Park!

I’ve had the privilege of working with Tutilo in the field in Uganda. He is committed to saving lions through good conservation work and training programs.

Is this his friend Bernie resting behind him?

Yes Debbie that is Bernie at the back. The duo have 2 sons Ben & Brayo who early this year dispersed east of Nile delta and are in a fierce pride take-over fight with Silverback – head of a pride near Pakiba airstrip. This observation is helping us understand the movements of young males from the Delta and is important for planning future migratory corridors through the oil exploration area inside the park.
Veronica might have missed us because for most part of January we were training UWA rangers near Paraa in Murchison falls national park how to safely work on foot in the park. We are also mobile and camp out for weeks east of Paraa following lions out of the tourist tracks and observe their natural behaiour.
I am happy to show you around next time you are in Murchison 🙂

Tutilo does some amazing work, and is well-respected by the Uganda Wildlife Authority for his work with lions at Murchison. It’s an incredible park, and well worth a visit. Great to see him profiled here! 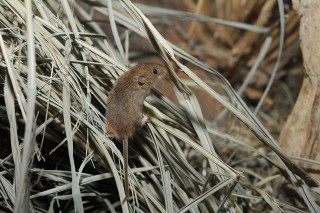 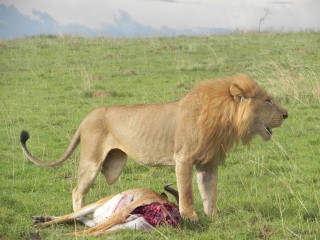 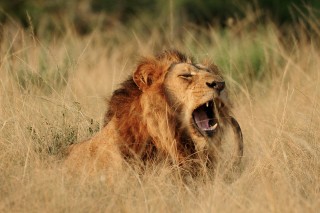 The Roar of Winter 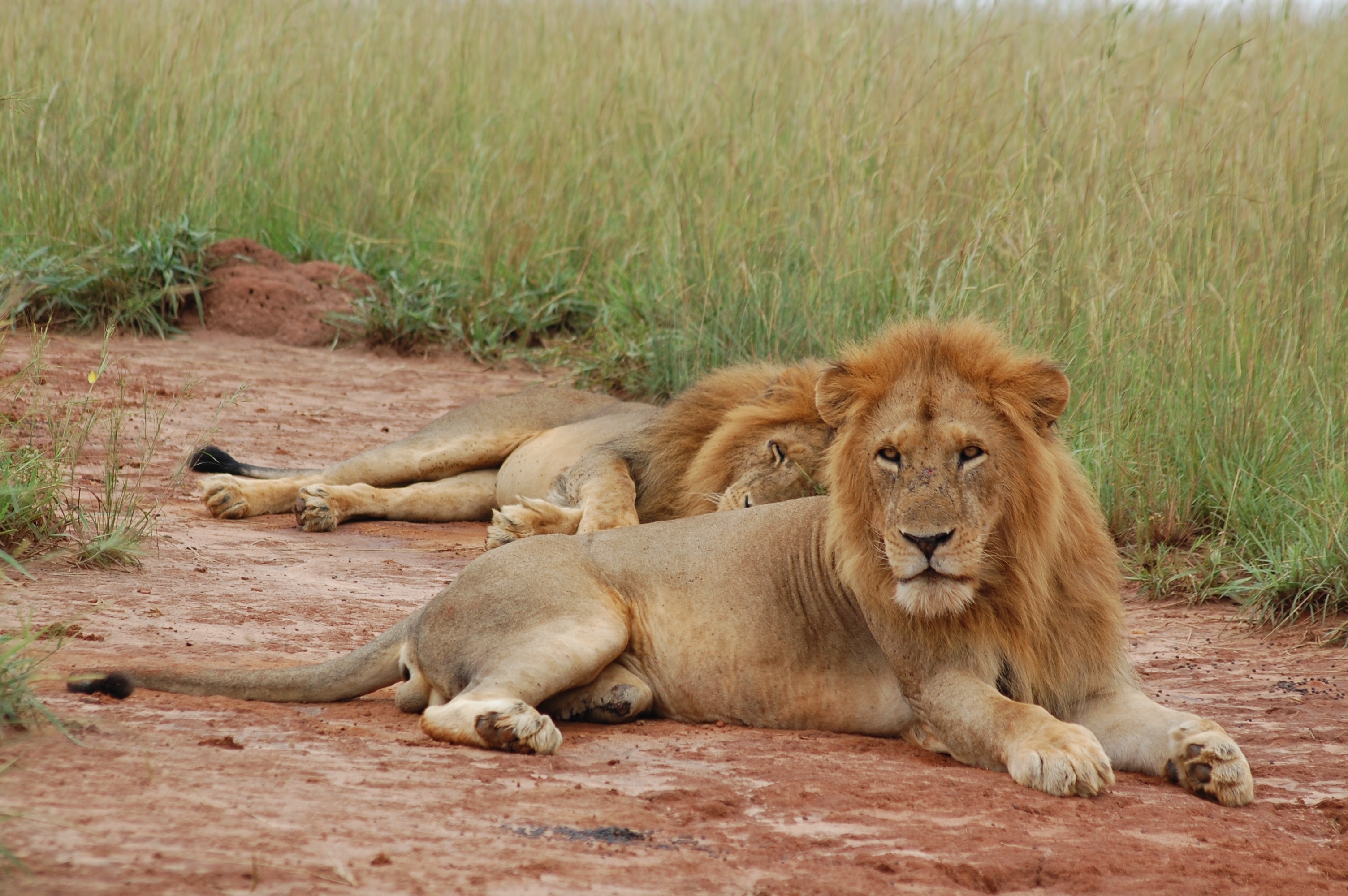